So in our third class on Appreciating Chinese Art we discovered the language of ceramics...

The object we began with looked like a teapot with no lid- it has a small flower shaped hole in the bottom and a spout with the mouth of a dragon or serpent. 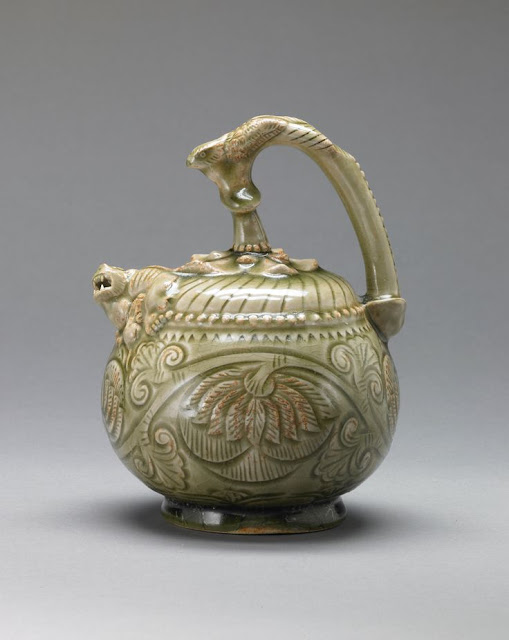 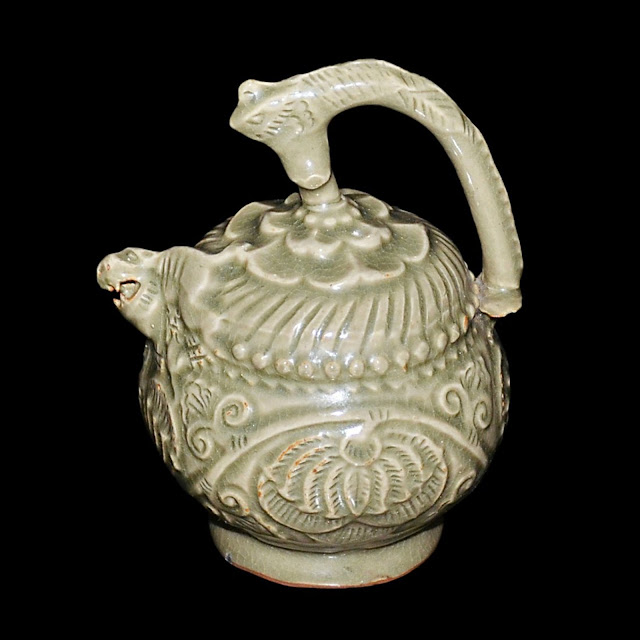 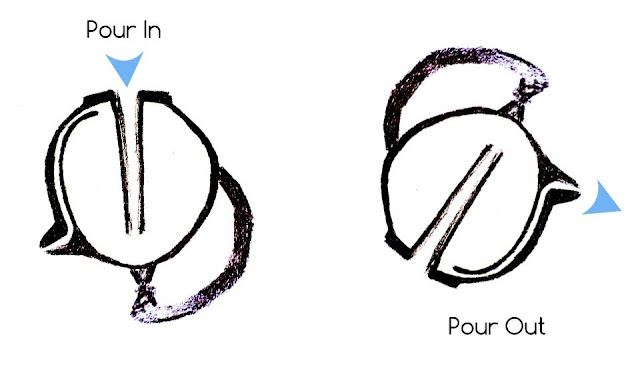 it was a copy of a famous one and the above are two nearly identical to the one our teacher brought for us to examine. The glaze is the extremely popular Celadon which is supposed to bring good fortune like the jade it resembles in color.

We also learned about the symbols of the ceramic decorations and the popular choices over the various dynasties- for instance - the pot shown above is decorated with the mythical phoenix - many items have the dragon (which when it is five-toed is a symbol of royalty).

When they began to get cobalt from the middle east from trade along the silk route they started making porcelain with blue and white glaze- something that became the rage the world over! 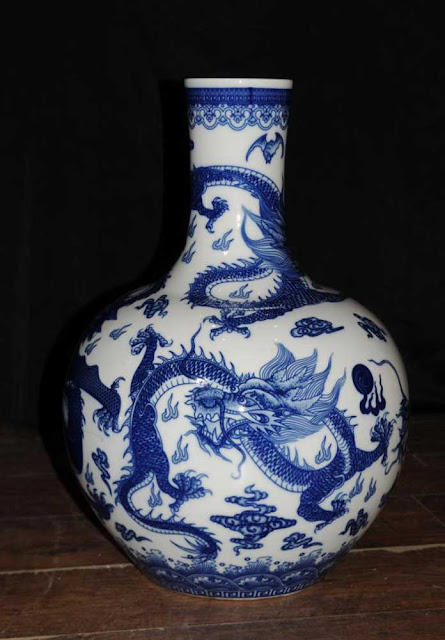 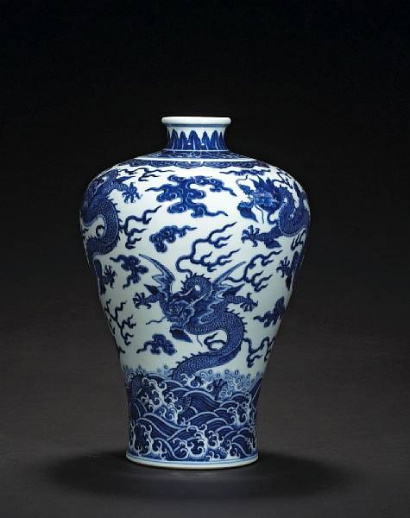 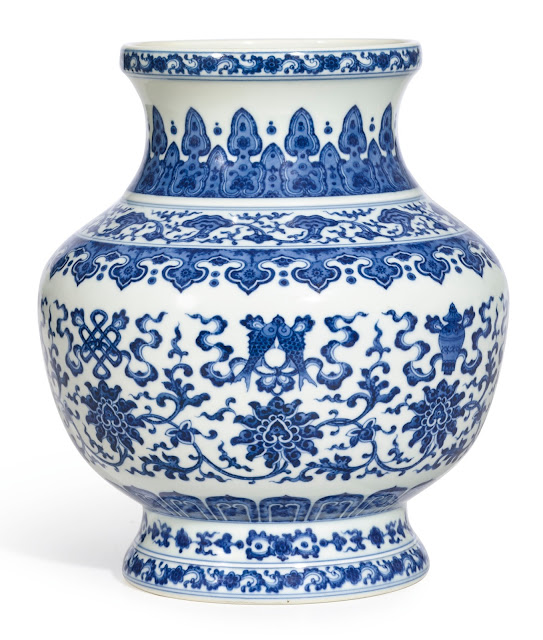 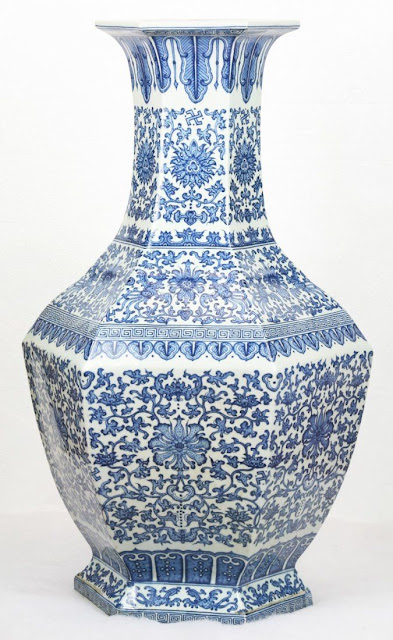 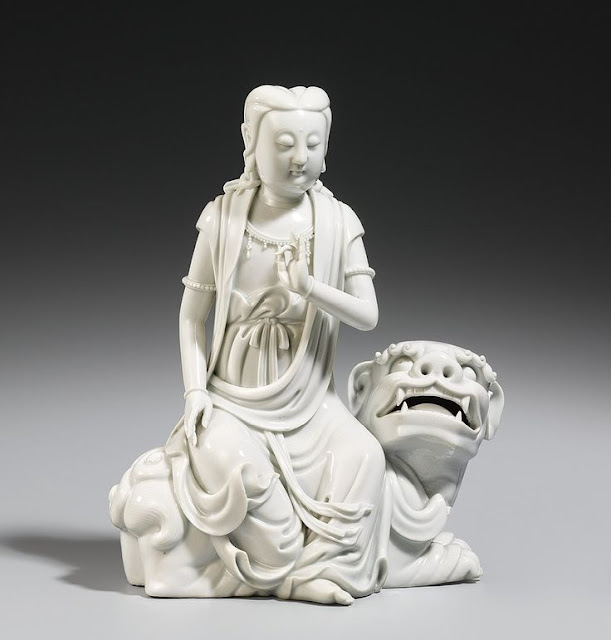 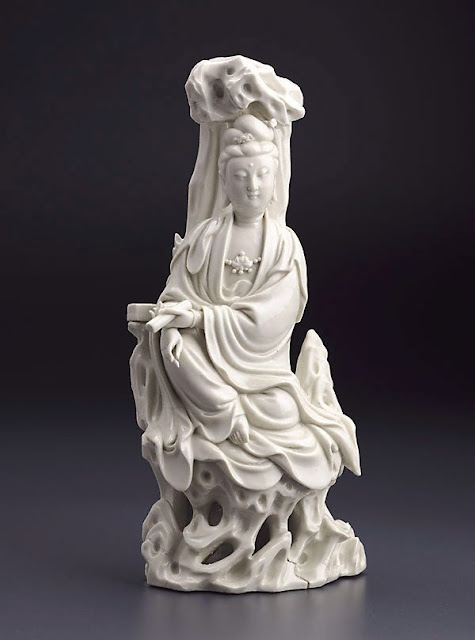 The dragon is a force for good
The tiger is to ward off evil
The femme rose color palette is made up of sage green, rose and cream
The three friends of winter theme are exemplified by the pine and plum and bamboo (which symbolize- perseverance, steadfastness and resilience)
The peony is for love and beauty and good fortune
The bat is a good symbol
Peaches denote immortality

The Qilin is mythical creature made from several types of animals and is the Chinese version of a Unicorn and symbolizes good luck. The qilin is a mythical hooved chimerical creature said to appear with the imminent arrival or passing of a sage or illustrious ruler. It is a good omen thought to occasion prosperity or serenity. It is often depicted with what looks like fire all over its body. (wikipedia)

Here are some examples I culled from the Internet- 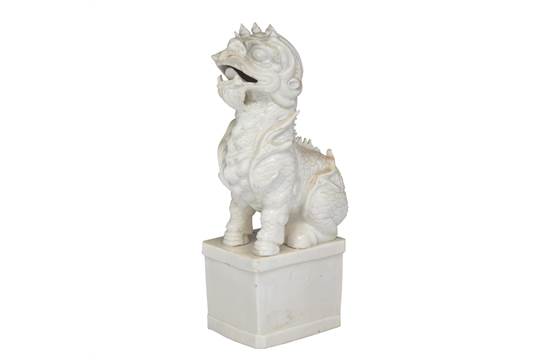 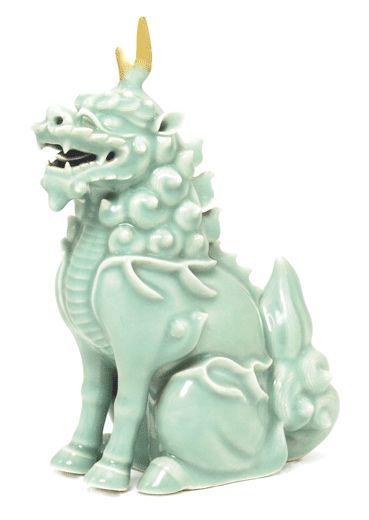 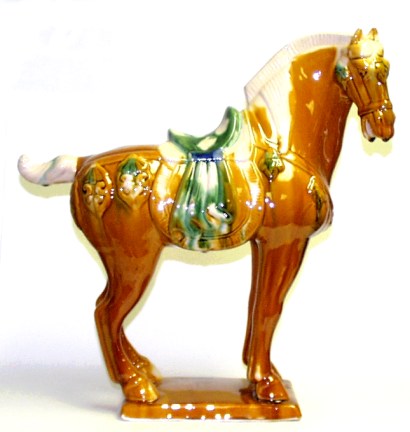 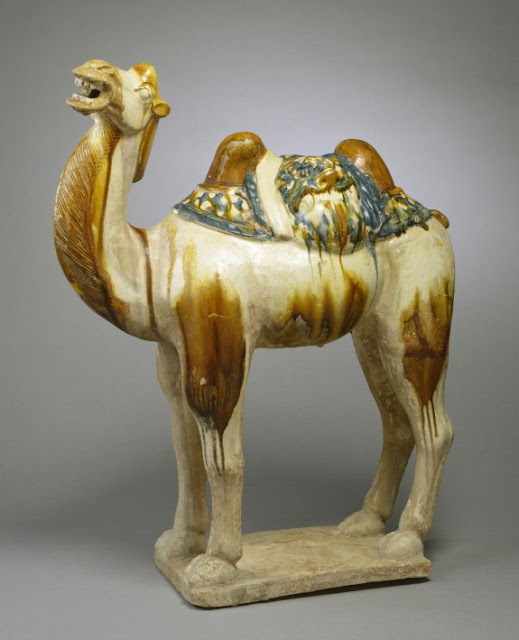 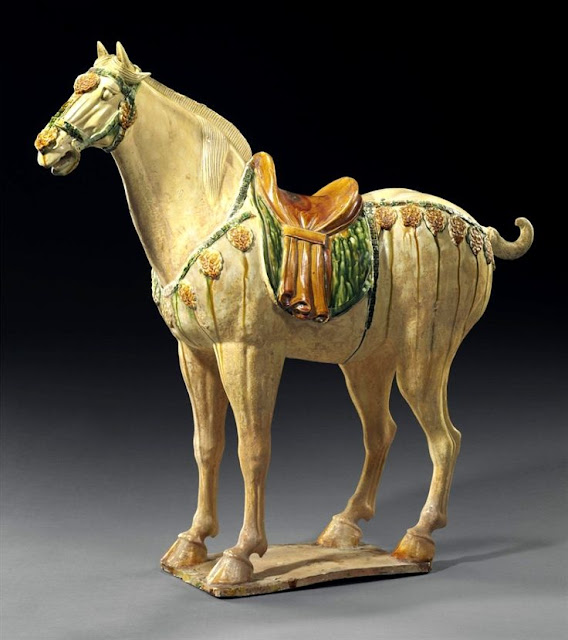 Some of the themes we explored that run through Chinese art were:


The last class explored modern Chinese art and was a lot of fun stuff- including a guy who creates paintings with gun powder - so stay tuned for the next post...
Posted by TOR at 5:37 PM