trip my mother and I took together - just the two of us - was to San Francisco.  I had lots of frequent flyer miles and paid for the tickets that way and she paid for the hotel.  I don't remember now (more than 20 years ago) what the hotel was named but I do remember it was off Union Square by a block or two and it was a lovely room. 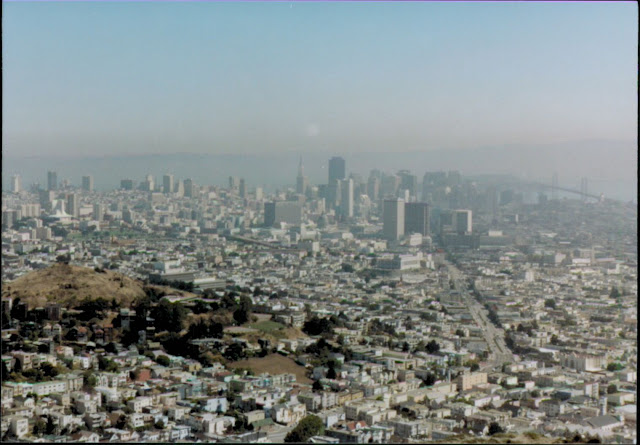 we spent our days as absolute tourists - because we were- I had never been to SFO but my mother had so in a way she showed me the city and was a guide.  she and my dad had been there a couple of times for business meetings.  in the years since I have probably been to SFO thirty times for business and pleasure- maybe more.  it is now one of the most familiar US cities I visit. 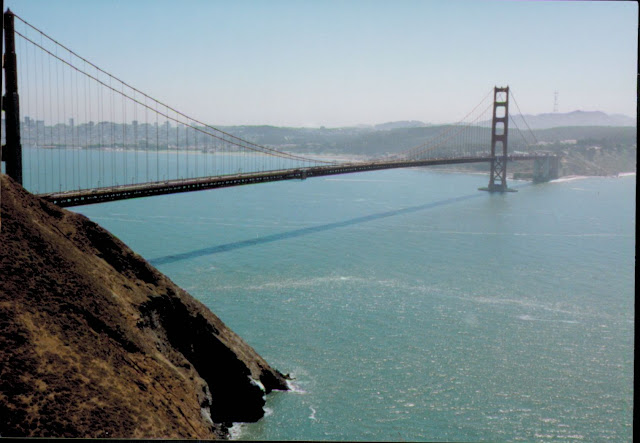 but that first trip was one that showed us how compatible we were as traveling companions. 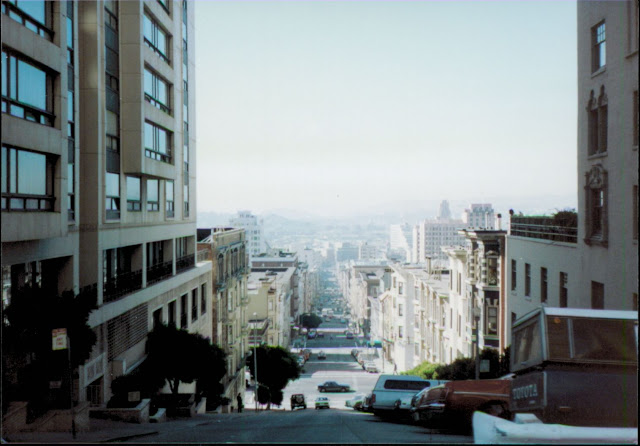 we went to Alcatraz and did the tour (I have since been back with Phil and the tour was more extensive the first time and went into areas now closed off- probably due to the risk managers restricting access.)  we went to fisherman's wharf and Chinatown and Ghirardelli square.  we took a city tour that took us to the Japanese gardens and to the Marin headlands as well as the cathedral. we rode the cable cars (still among my favorite things to do in the world.) and had dinner at Jeremiah Tower's Stars on Redwood Alley.  he was the first celebrity chef I knew and I still remember that my entree was pork tenderloin.  it was fabulous but could have easily served three people. 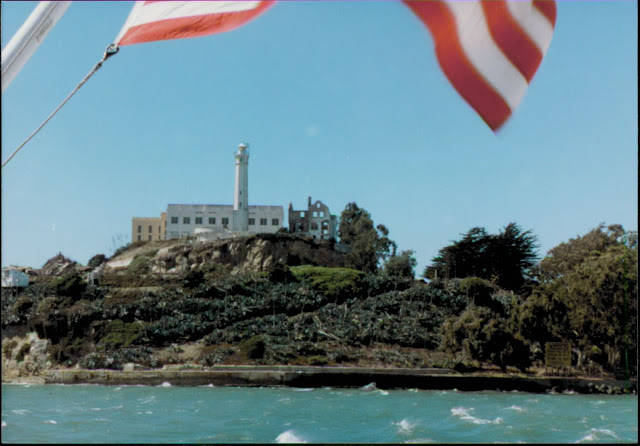 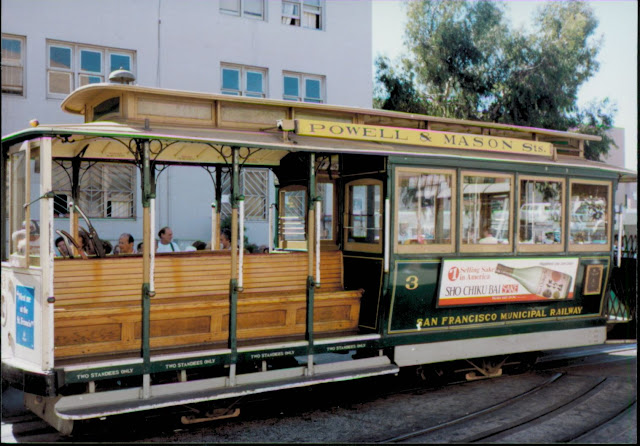 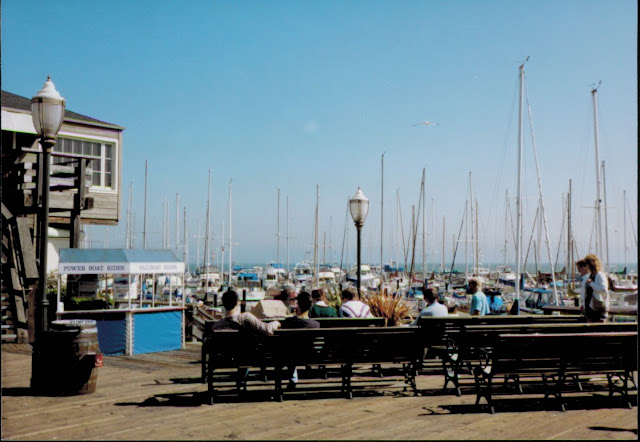 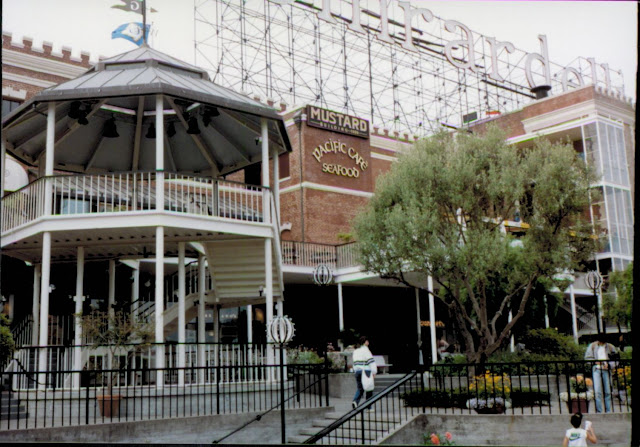 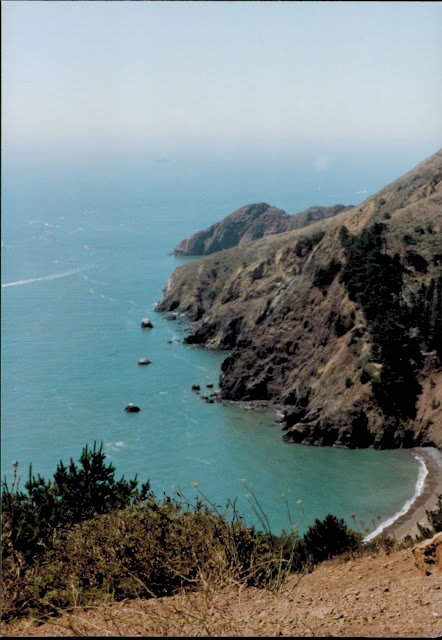 today I know SFO very well and over the years we have had numerous awe-inspiring meals at Gary Danko but back then I was a rookie traveler and foodie and it was all new and exciting to me. and I did it with my mom, who instilled in me the genuine pleasure of discovery and passed along from her own father the traveling gene.
Posted by TOR at 11:46 AM