is the name of the place where my mother spent her last year and a half of life.  we always kidded her that she actually lived at the Ritz.  she was an assisted living resident because she came there needing some nursing care as she had been very very ill in the summer of 2009.  she got a whole new lease on life when she moved there.

we called it the Ritz because she had her bed made each day and her garbage emptied several times a day and all meals either delivered or in the dining room. they serve a fabulous Sunday brunch - hotel-like - with shrimp and an omelet station and waffle station.  they offer a full array of activities including bridge (my mother's game of choice) twice a week and trivia twice a week.  she was on the Lodge trivia team which recently played the local firefighters (or maybe it was police officers.)

but more than the facilities or the service the thing that made the most difference in her life there were the members of the staff.  she loved them and they loved her.  she did have her favorites but she always said good things about each and every one of them.

her nurses Jamie (whose wife gave birth during the time my mom knew him) and Char were special to her and among the closest friends she made while there were a woman named Betty and her daughter Christine- they both worked at the Lodges and sadly lost their daughter/sister at nearly the same time my mother and I lost Janna.  my mother felt very close to all of these people.

she also spoke frequently about her bridge and trivia group of friends Jane, Ralph, and others including Gaby, a social director at the Lodges.  and we always looked for Dora the resident cat (fat cat) who roamed the facility.

these folks made my mom's life more enjoyable and I know they extended the time she spent with all of us as a result of that.  they have been angels in the best sense of the word - to my mom and her family.

so today we will post a few angel pictures - 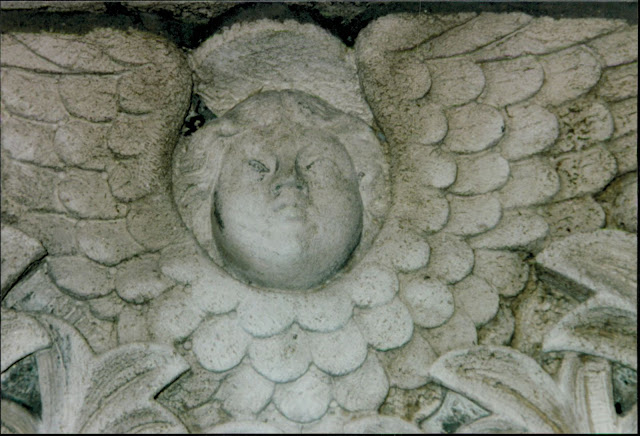 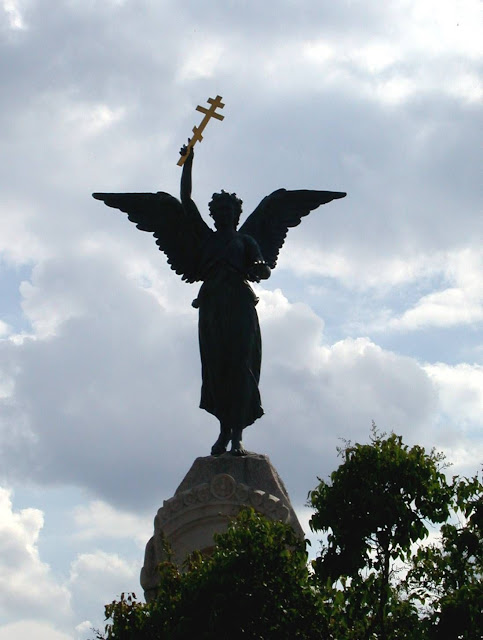 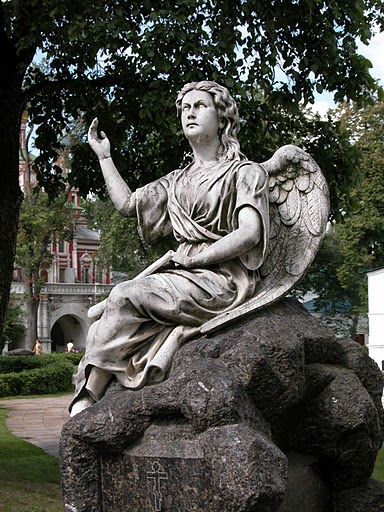