The word “breathtaking” when applied to a Chinese city too often refers to respiratory-attack-inducing smog.

and we had such an experience in our visit to Beijing and Xian years earlier but we were confronted with a different issue when we visited Lijiang in Yunnan Province. You may recall in a very early post about preparing for this trip that I had some postcards the travel agent had put together for us to send from China- (http://semifreelife.blogspot.com/2013/09/preparing-for-china.html)   here is one of them from Lijiang- 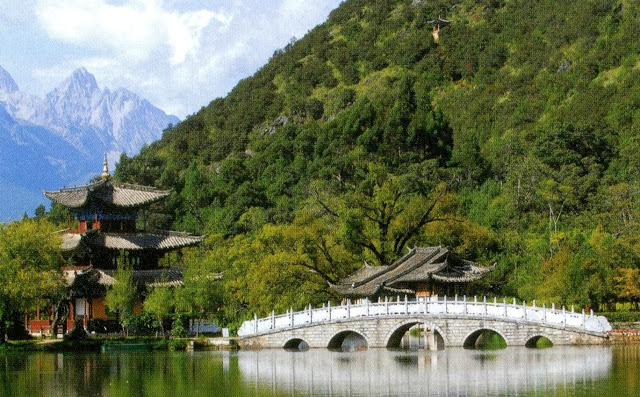 this is the famous Black Dragon Pool-  here is a sign for the site as you enter: 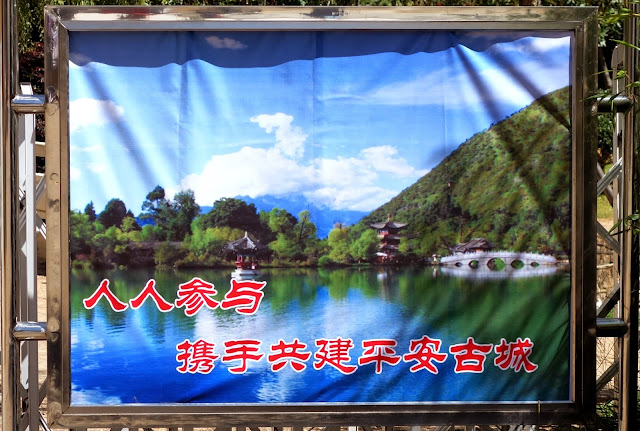 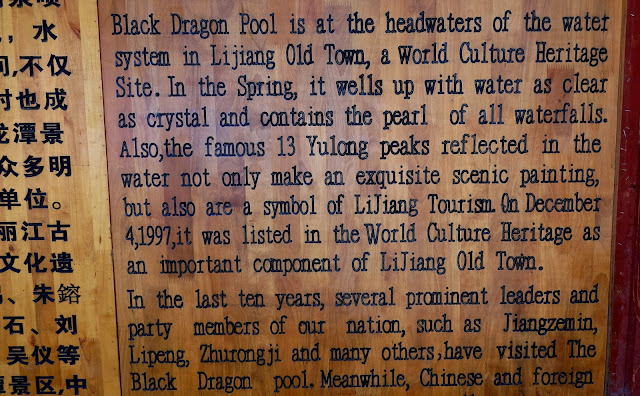 specifically note the line: "it was listed in the World Culture Heritage as an important component of Lijiang Old Town." - and - here is what we saw... 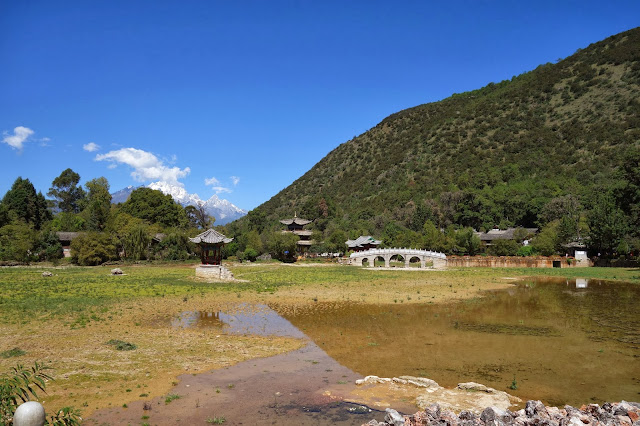 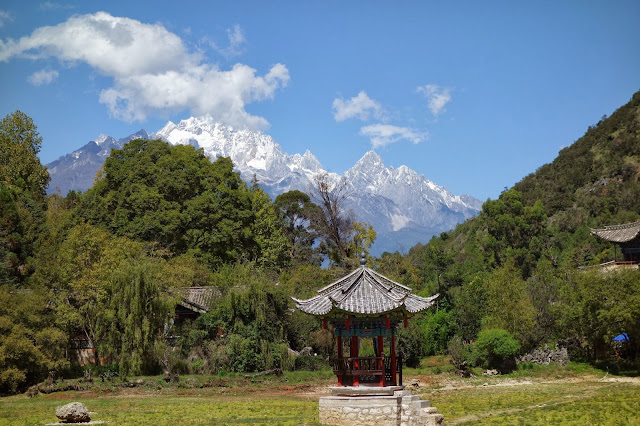 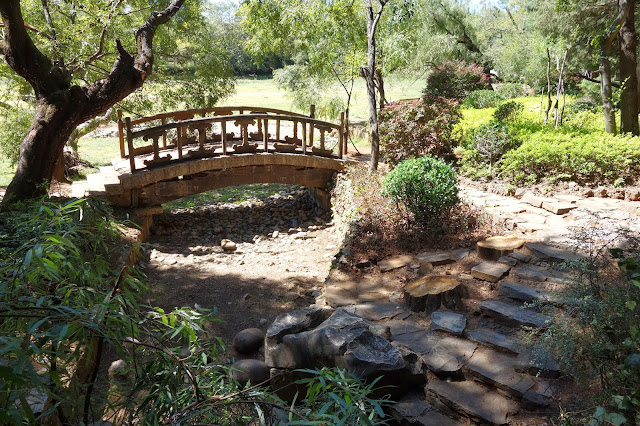 the current state of this park is a horror-  and makes signs like this a joke! 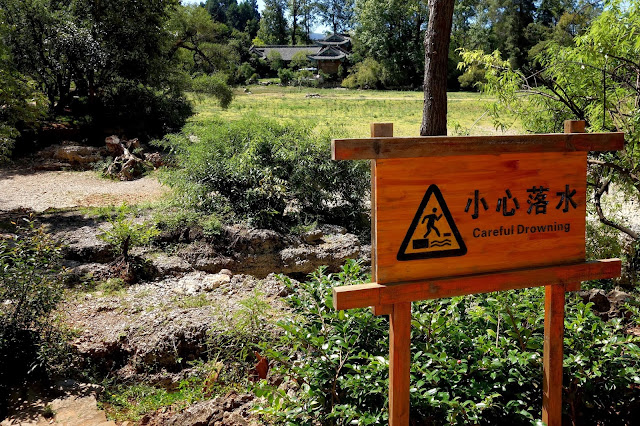 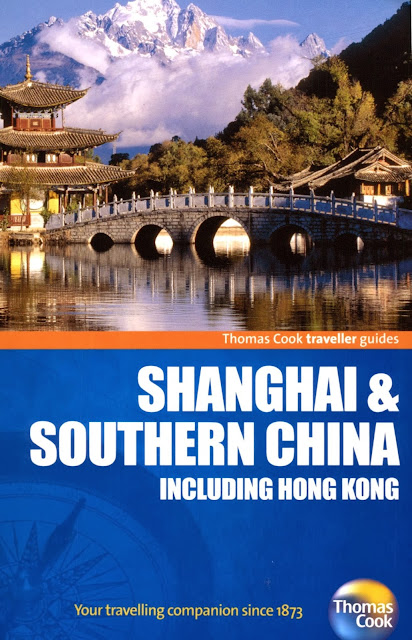 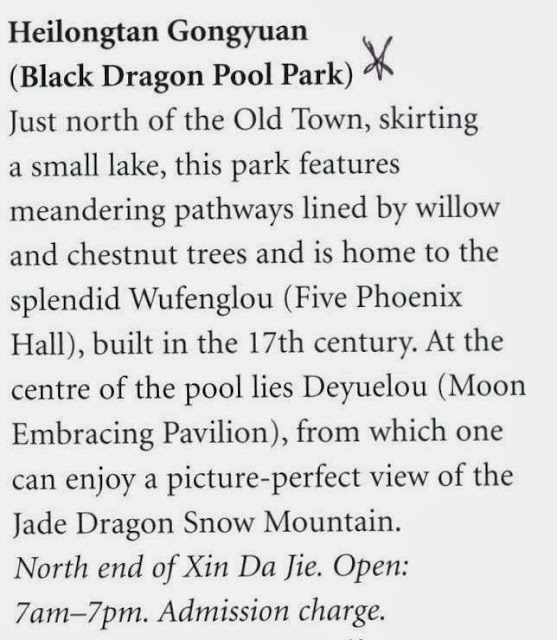 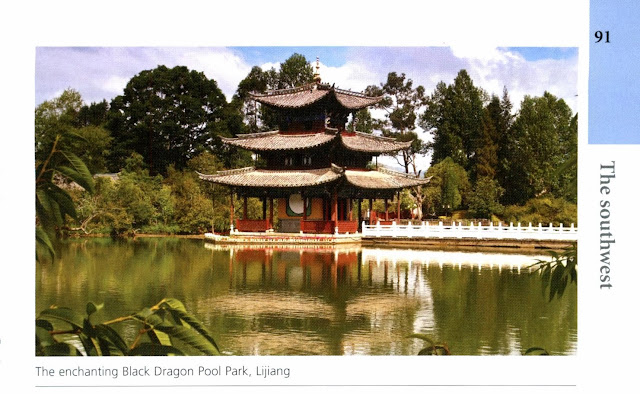 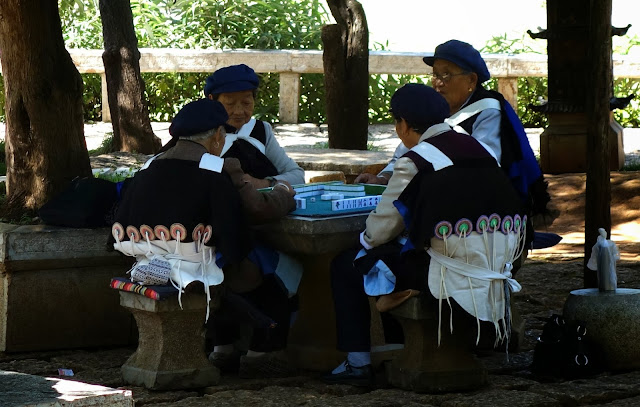 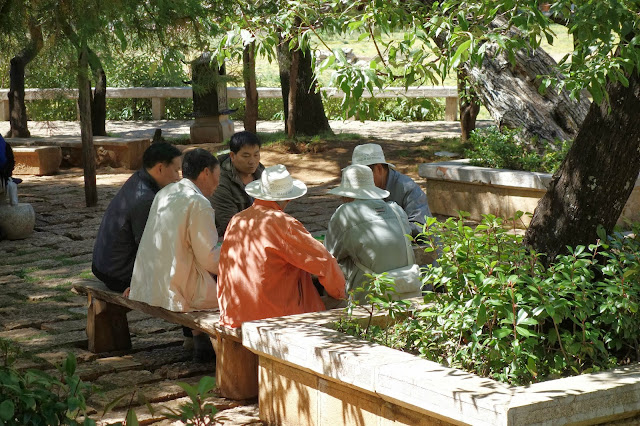 we stopped at a temple (Five Phoenix Hall)which was converted to a shrine for a local politician who seemed to have done a lot for the people of Lijiang.  there we finally saw a man "finger painting" - which was famous at the Chen Family Academy in Guangzhou but we didn't see it because our guide Dragon told us it was a sales pitch... 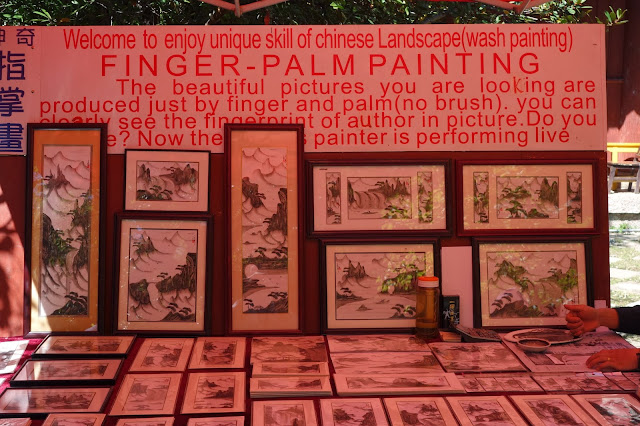 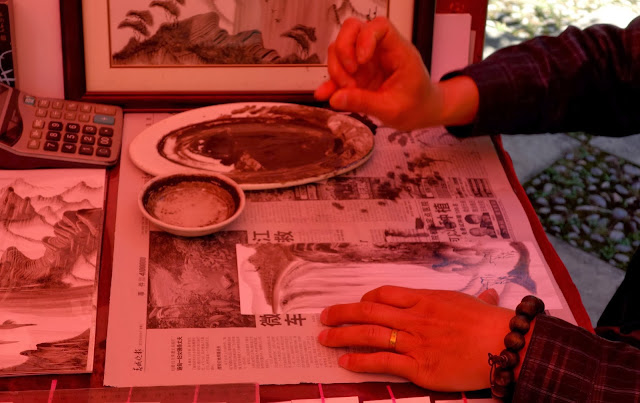 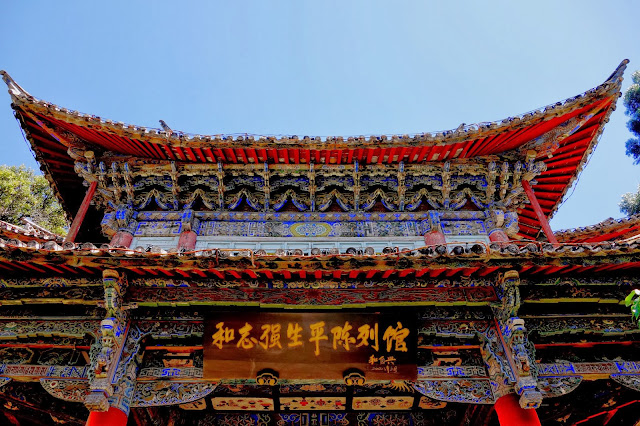 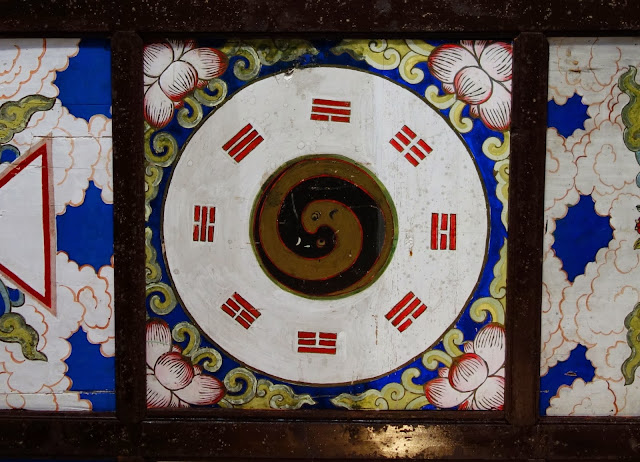 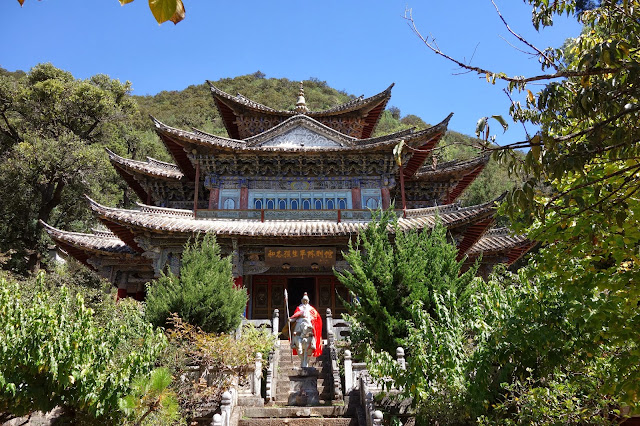 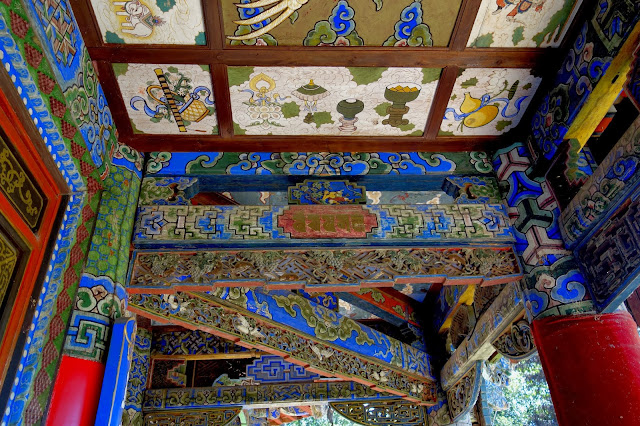 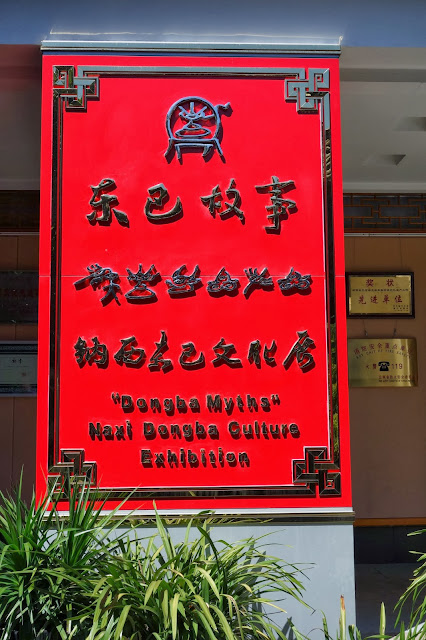 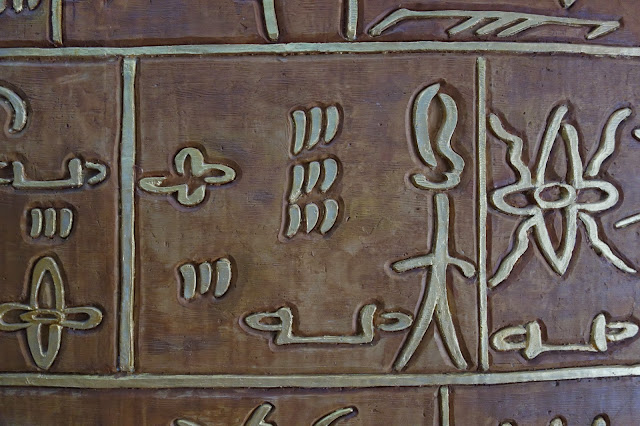 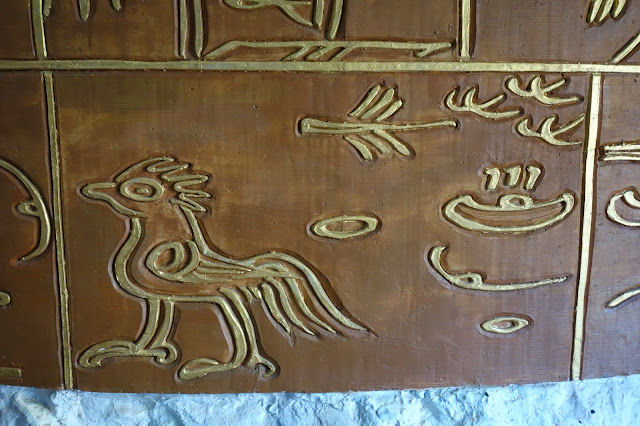 below an traditional Naxi dwelling- from inside the museum- 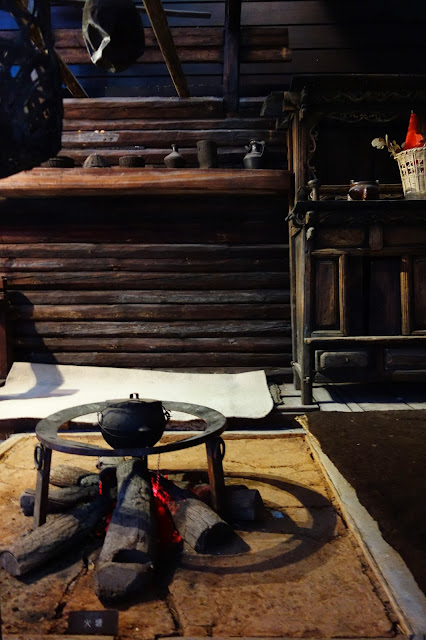 the overuse of the resource has shrunken the pool to a small portion of its size and while they have plans for correcting the problem- the plans won't come to fruition for years- who knows what will be left of this once lovely park... 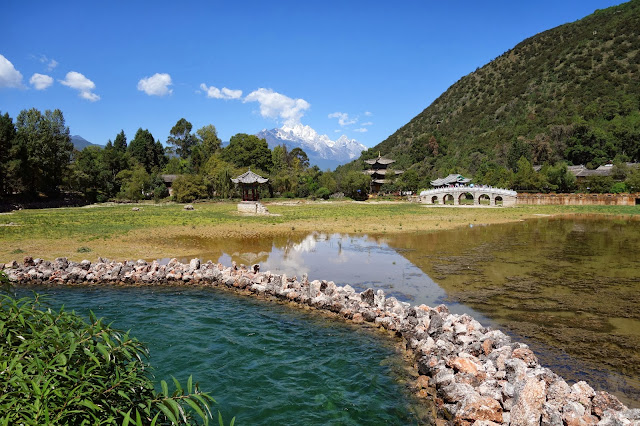 but we press on to lunch and then head out of town to visit Baisha- the original capital of the Naxi people... more later-
Posted by TOR at 6:00 PM