Henry Ford idolized Thomas Edison.  In the museum there is a vial allegedly containing Edison's last breath before dying (tough to catch even tougher to verify) - The two men knew each other very well and even shared a compound in Ft Myers Florida where Edison had his winter residence... (a place memorialized in the post called - A Trip from January 29, 2011) - http://semifreelife.blogspot.com/2011/01/trip.html

Here in Greenfield Village we visit Ford's boyhood home, his early workshop, a scale replica of the first Ford factory and Edison's laboratories brought directly from Menlo Park NJ along with the dirt from under the foundations.... We also get to see the boarding house of Sarah Jordan (first residence lit with electric lights).  The dedication of the "shrine" to Edison was held on his 80th birthday and the chair where he sat during the ceremonies has never been moved since that day (it is nailed to the floor and when the floor was restored they just worked around it - LOL) 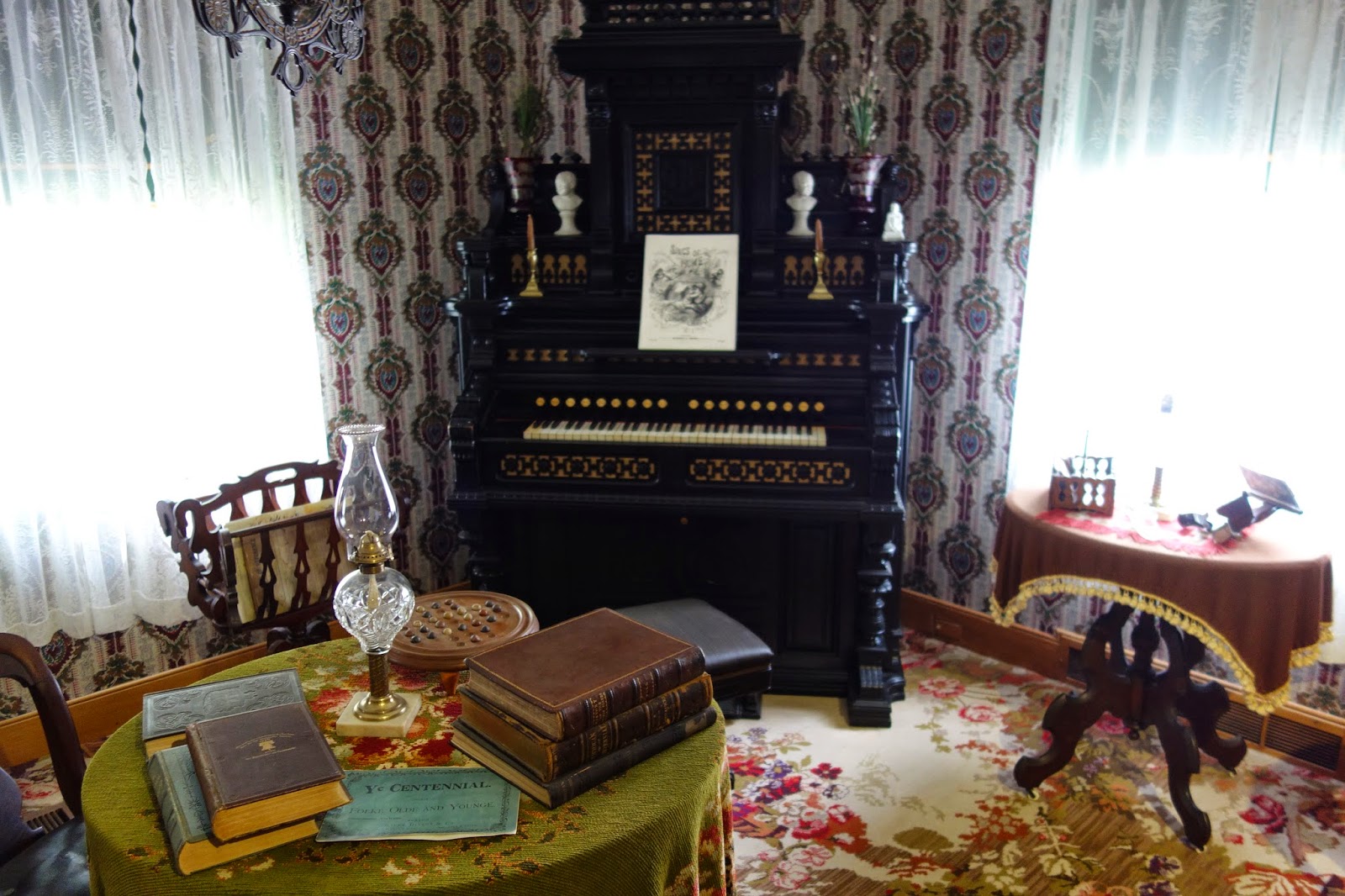 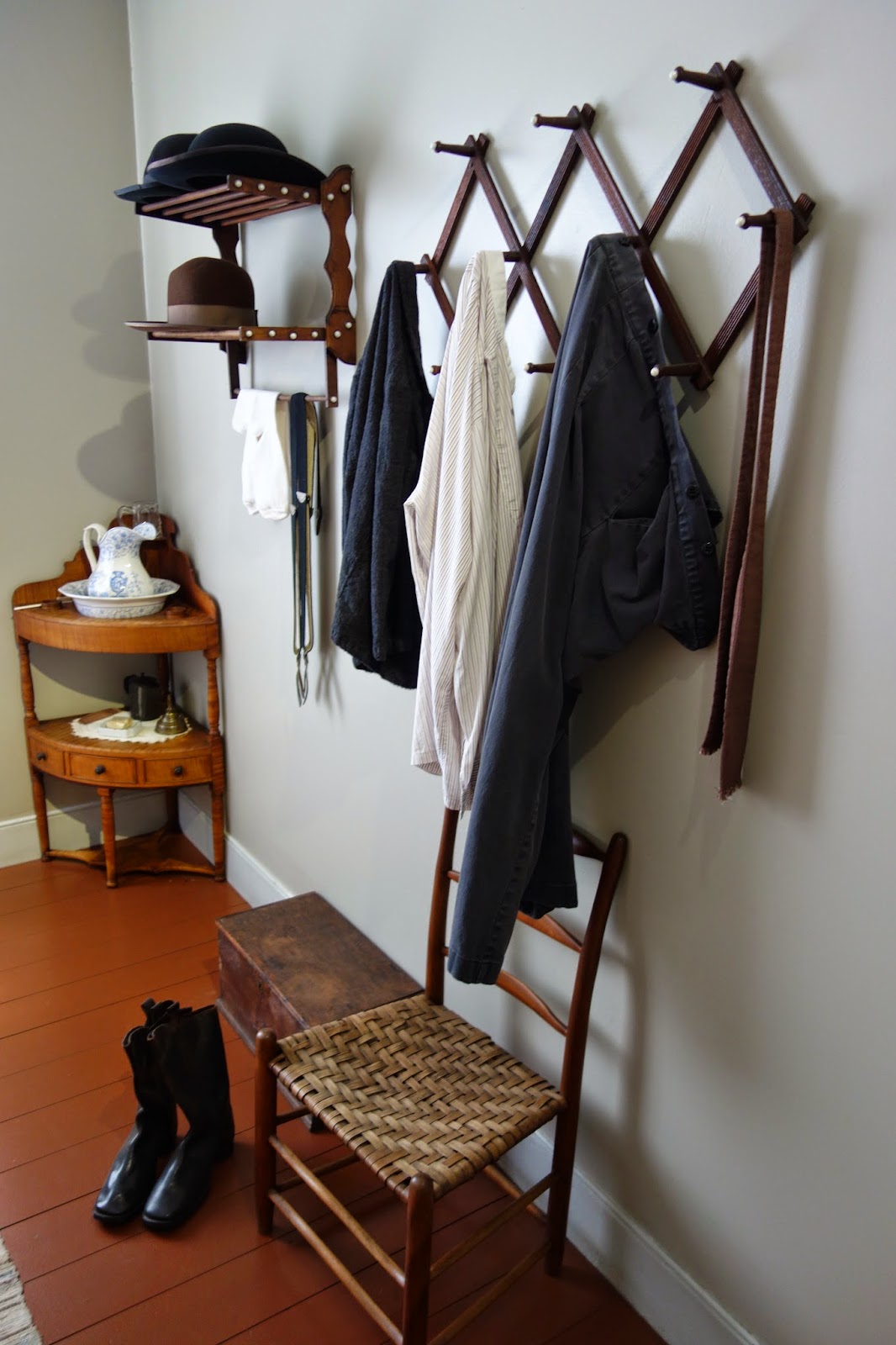 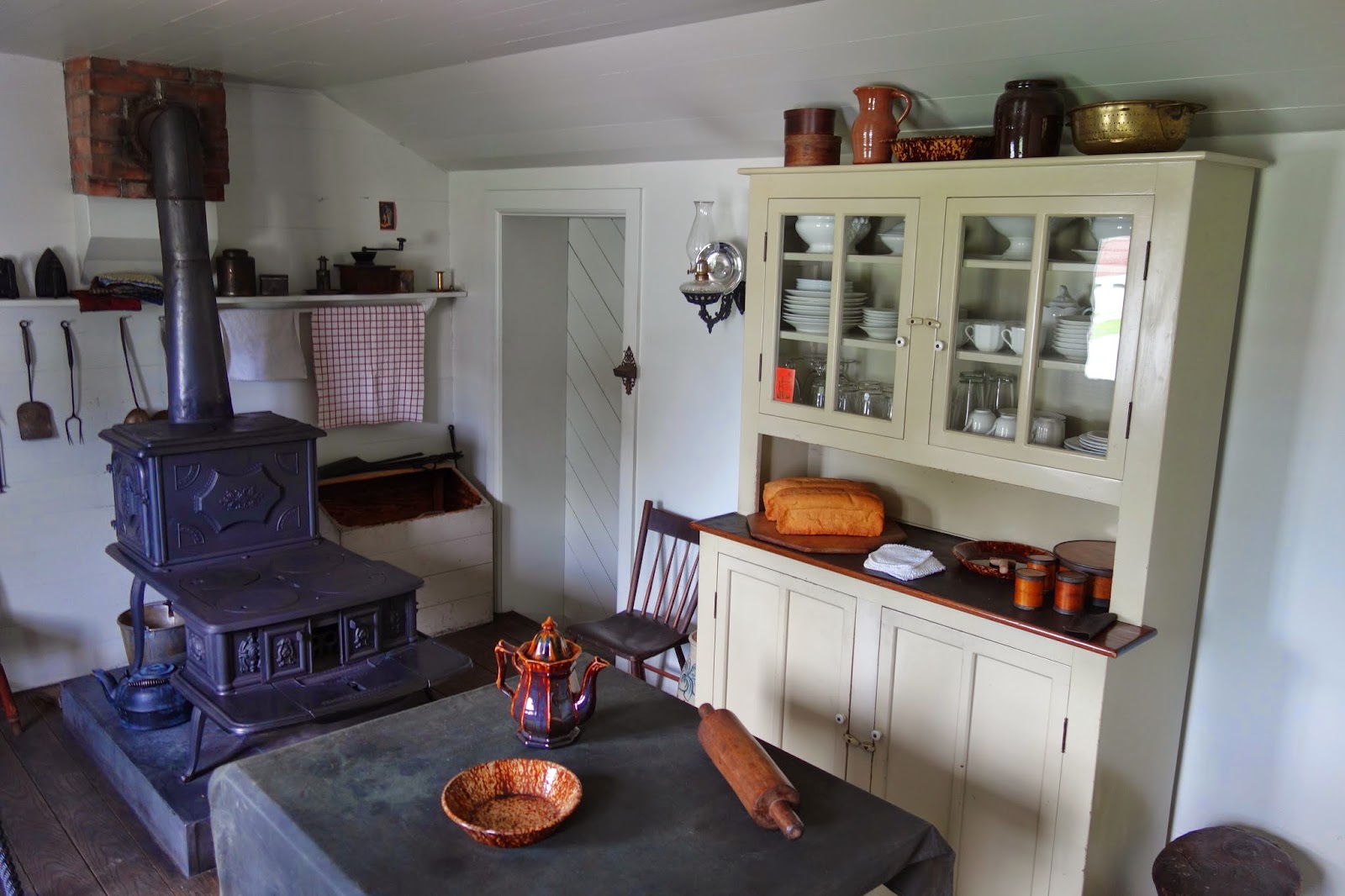 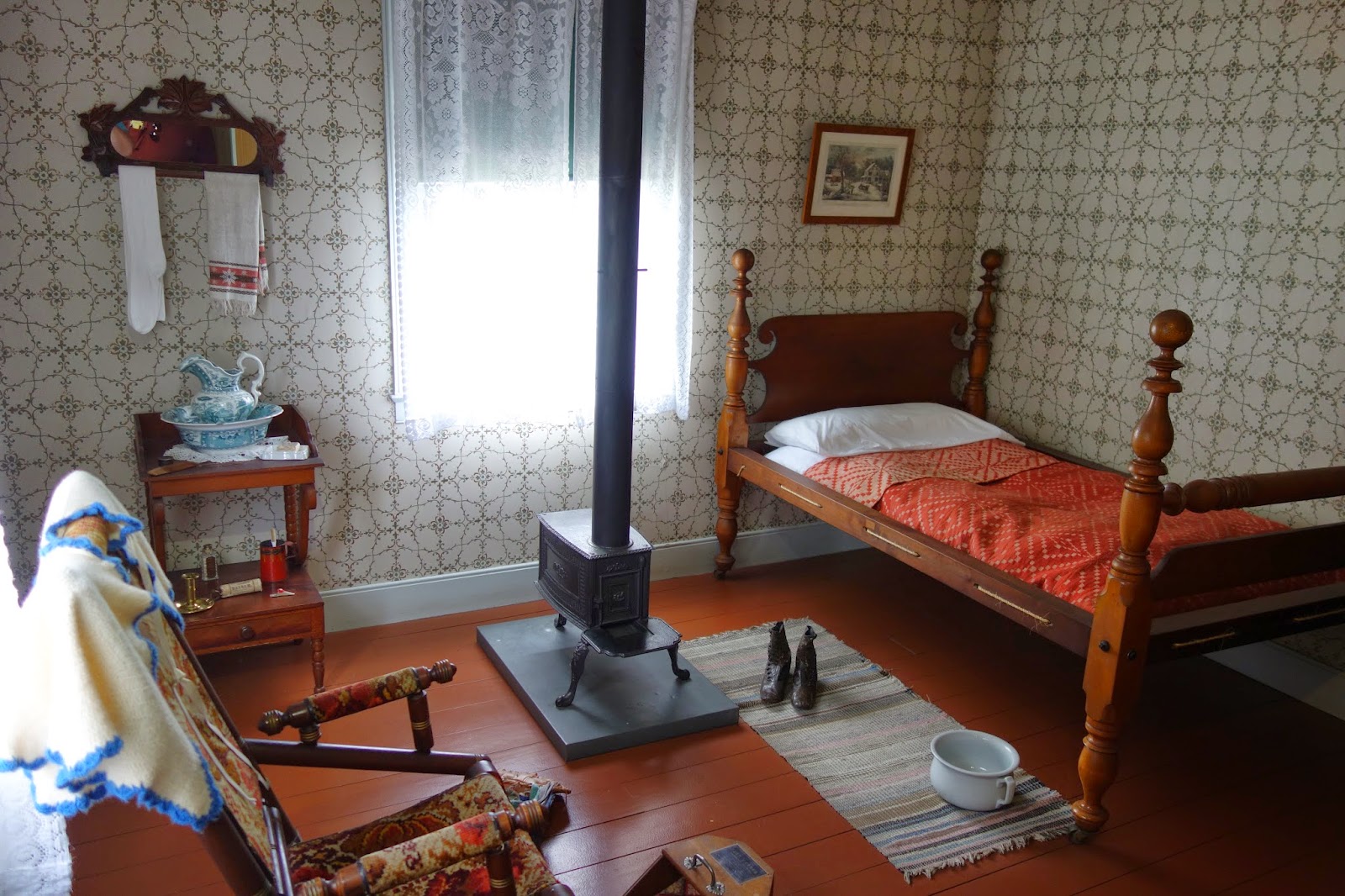 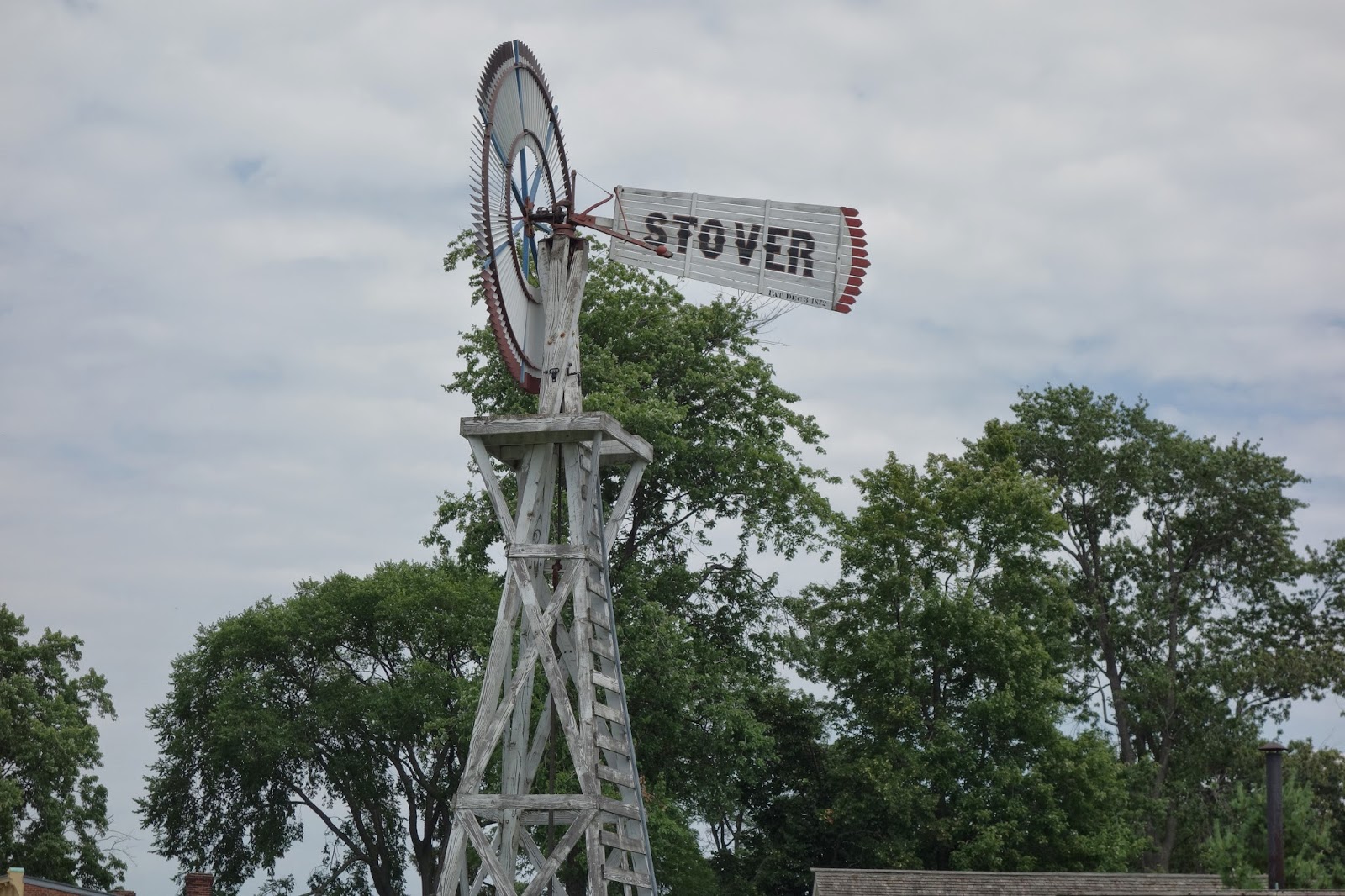 then on to the workshop - 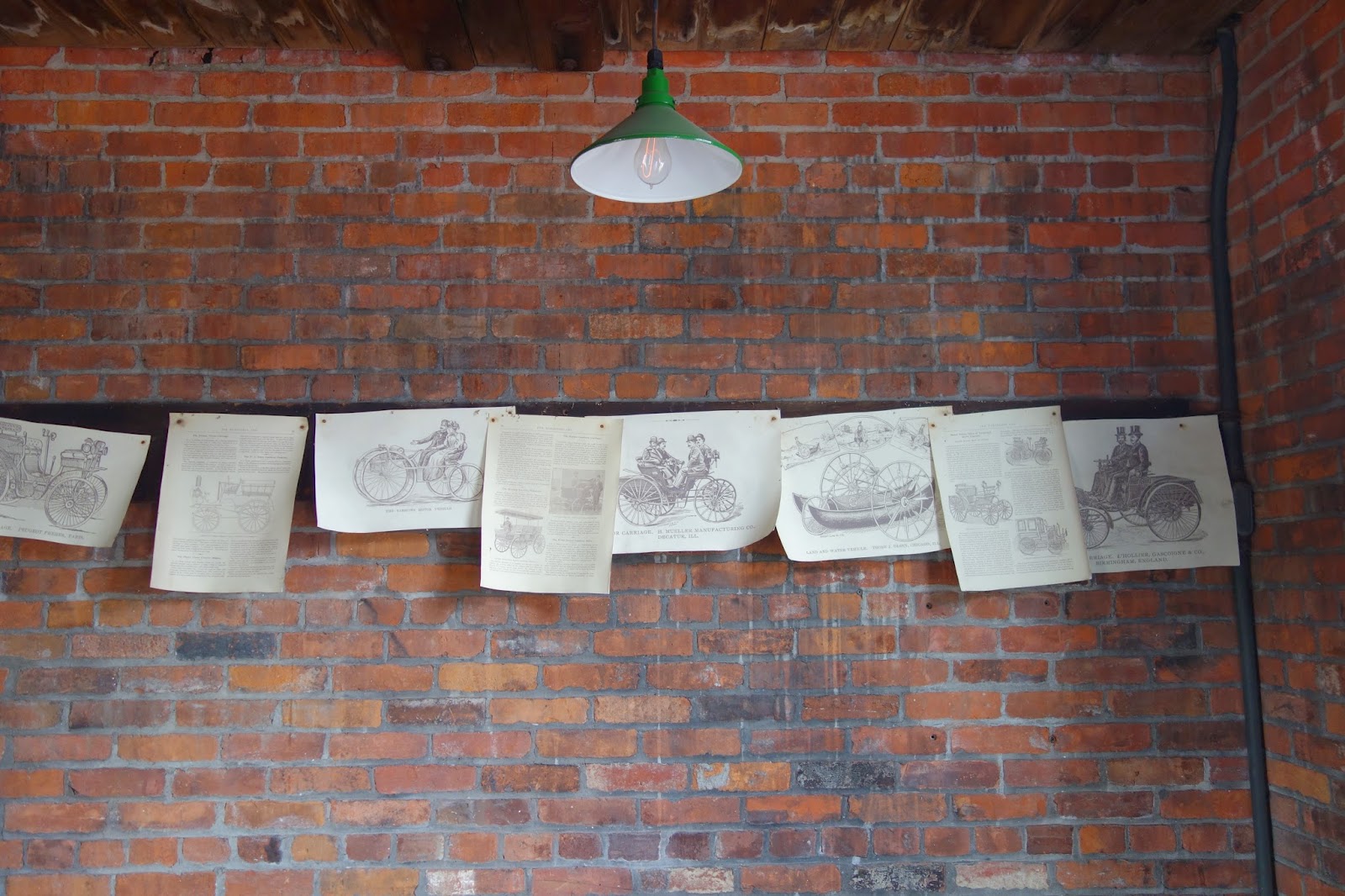 then the smaller scale factory- 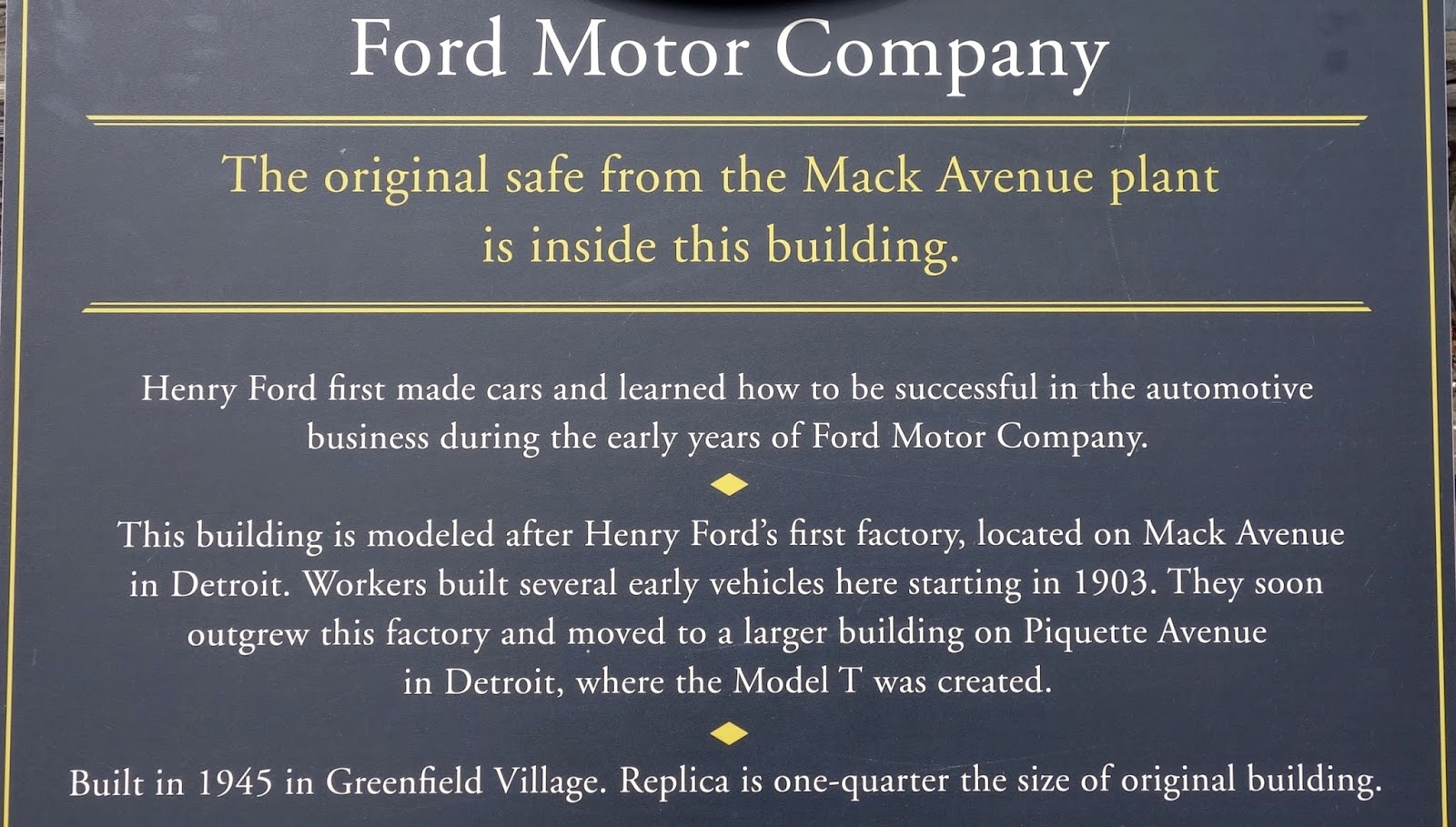 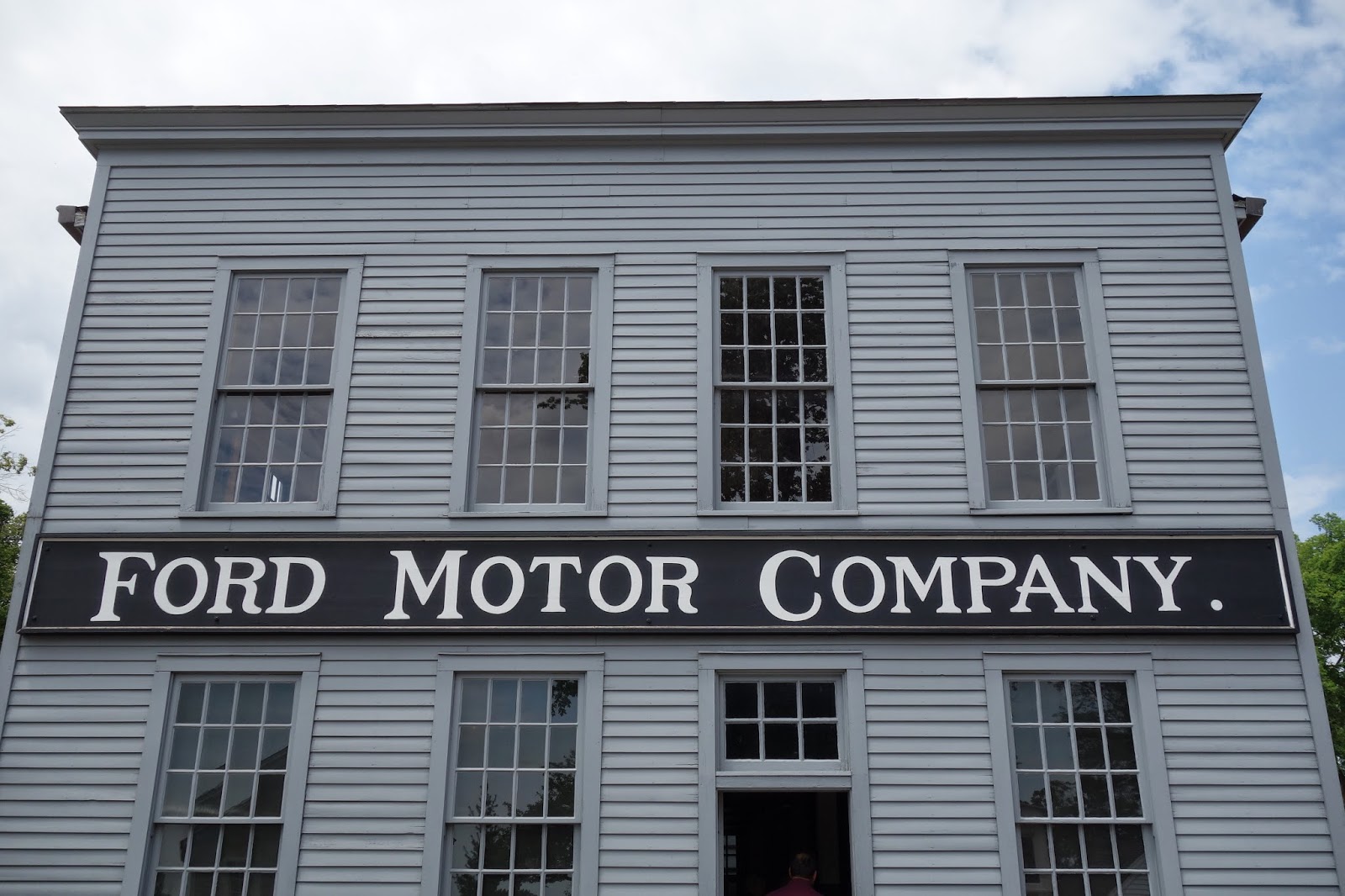 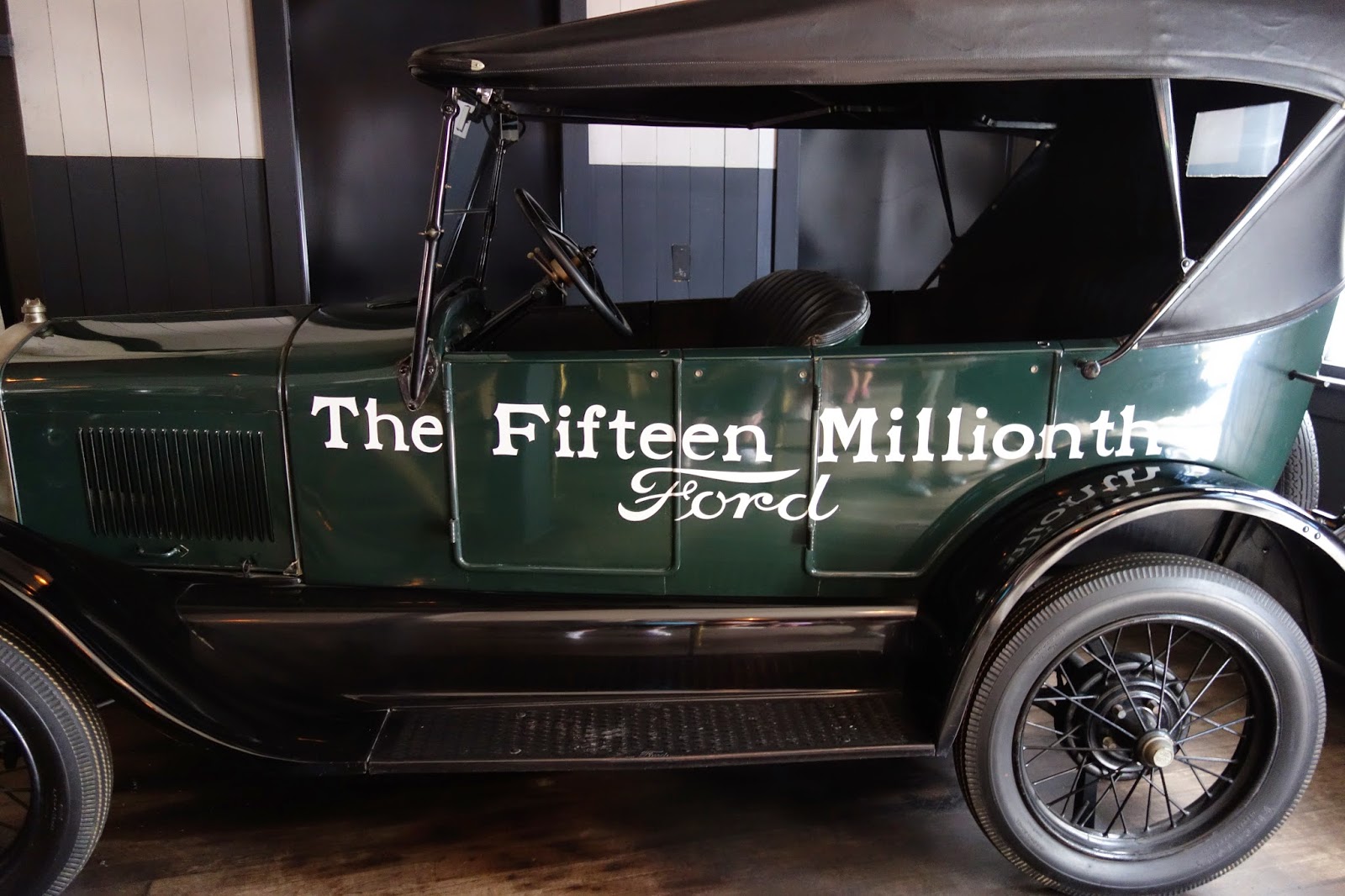 then past the post office to the Edison complex- 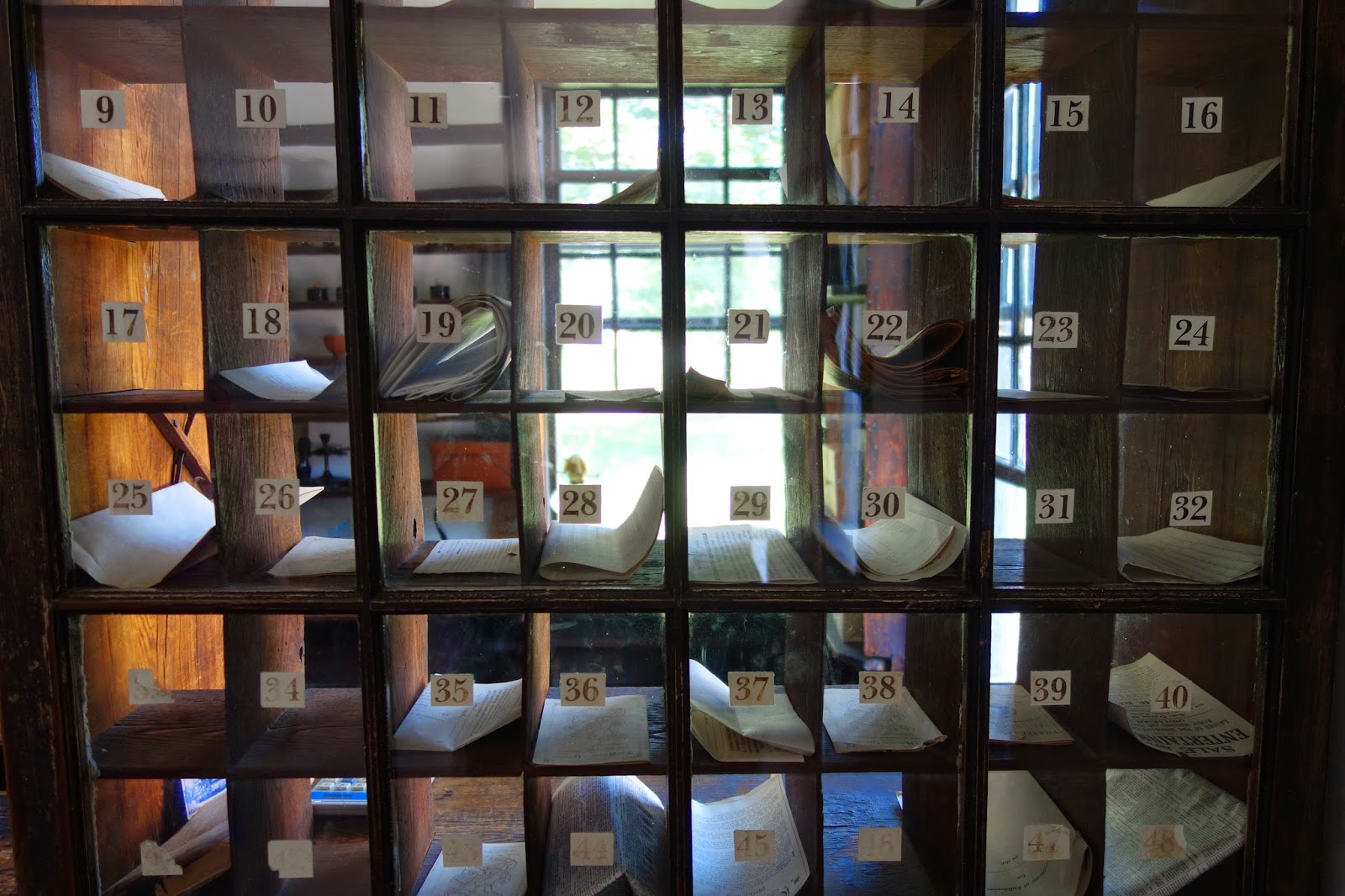 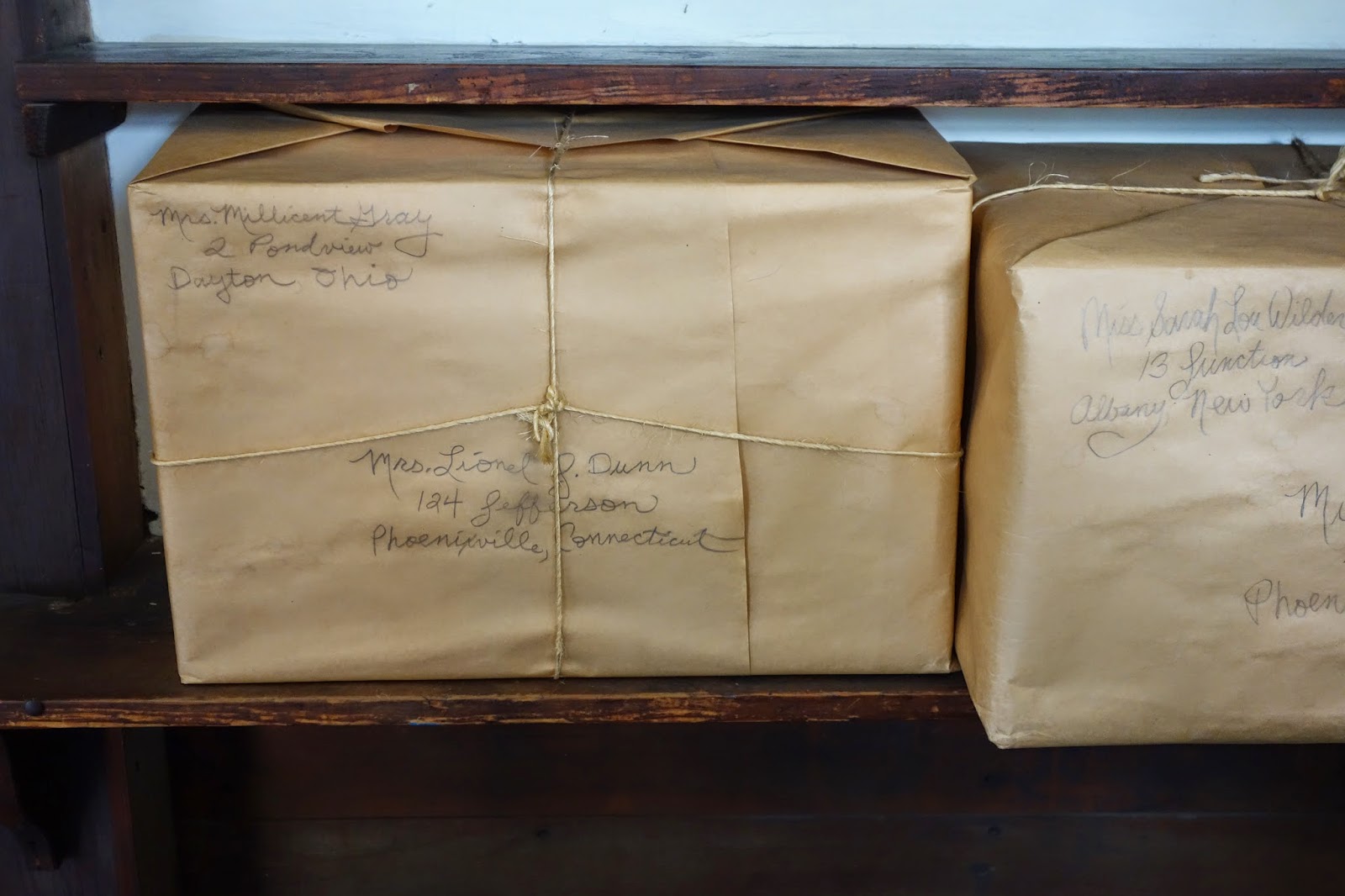 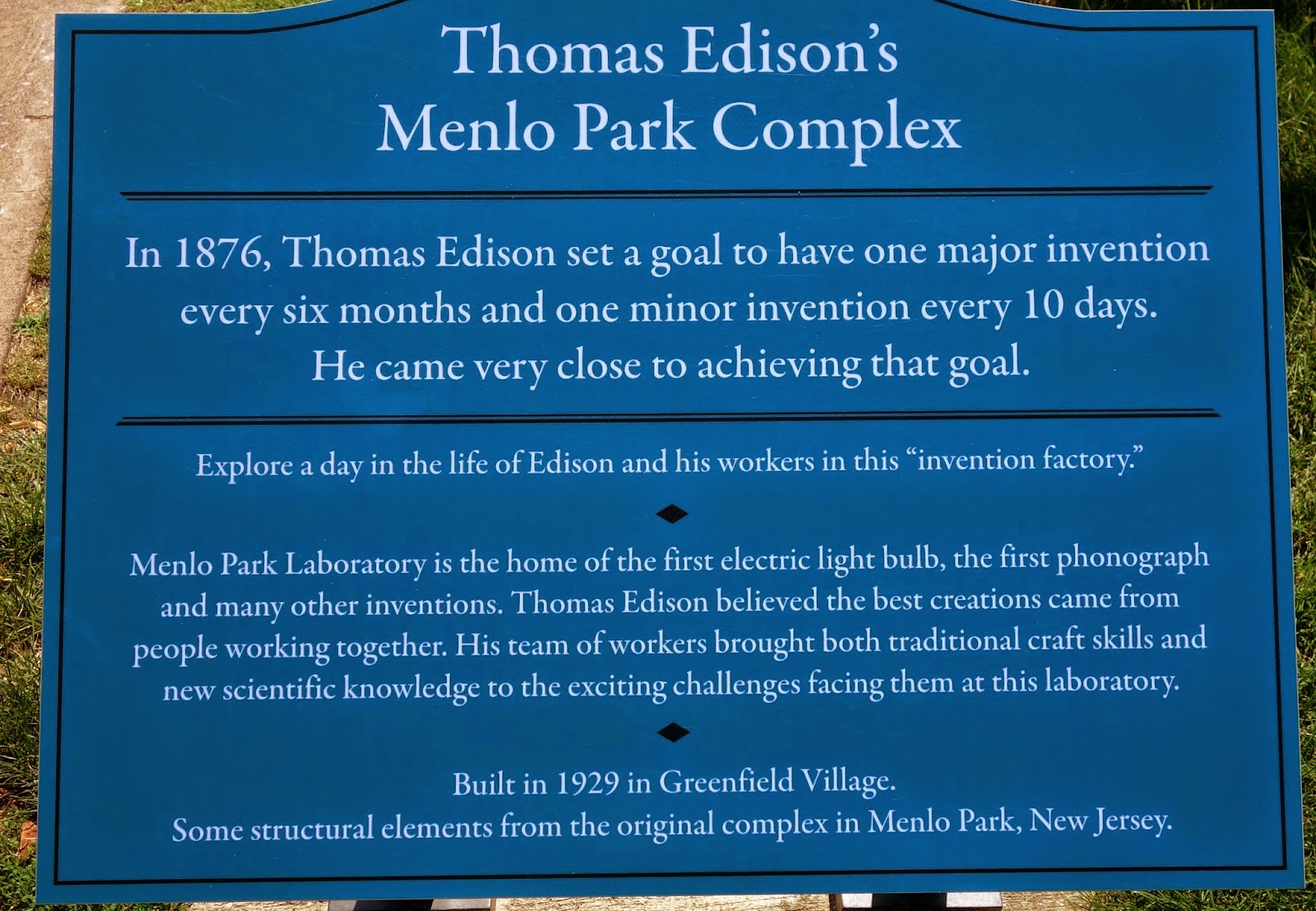 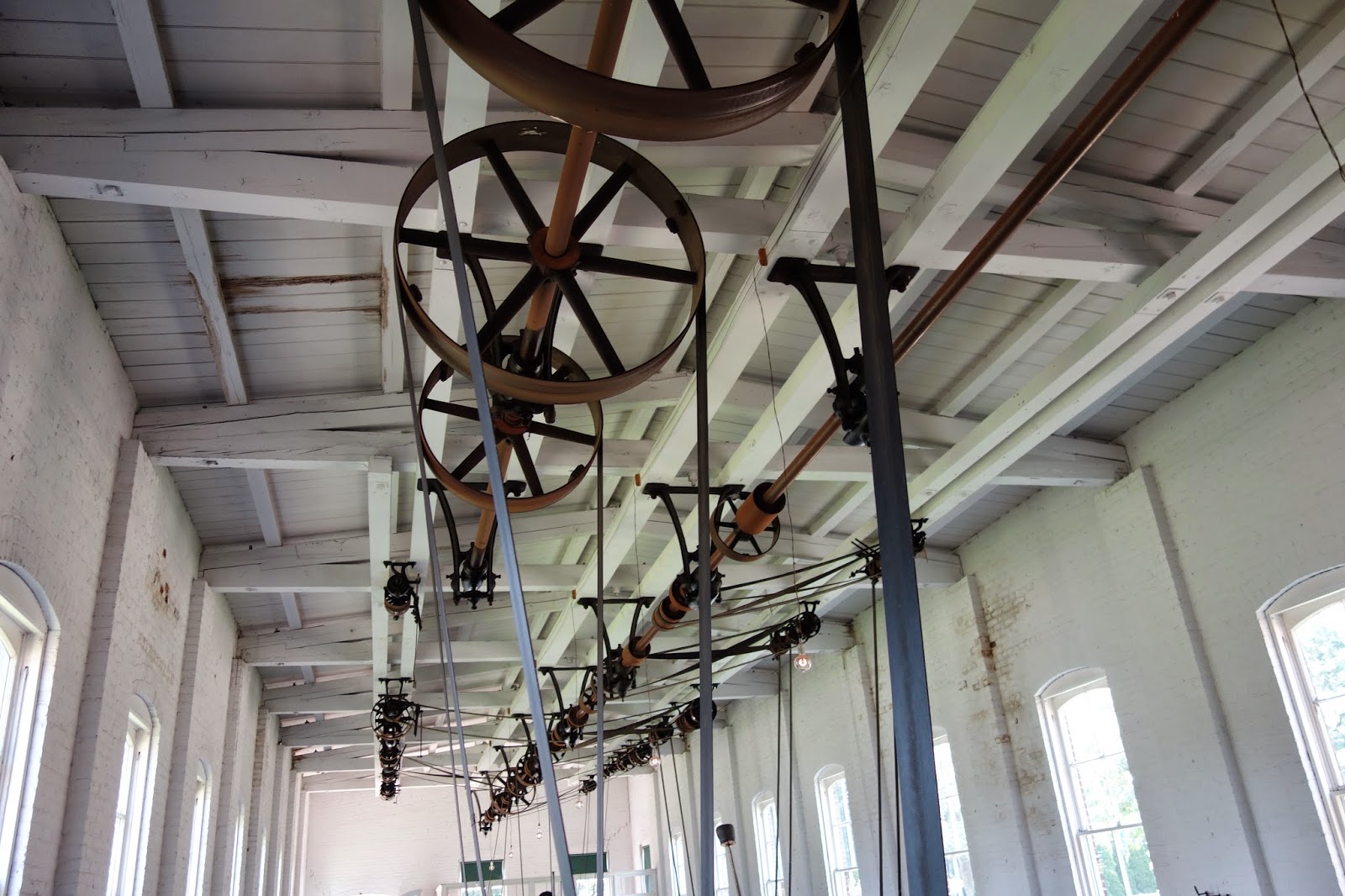 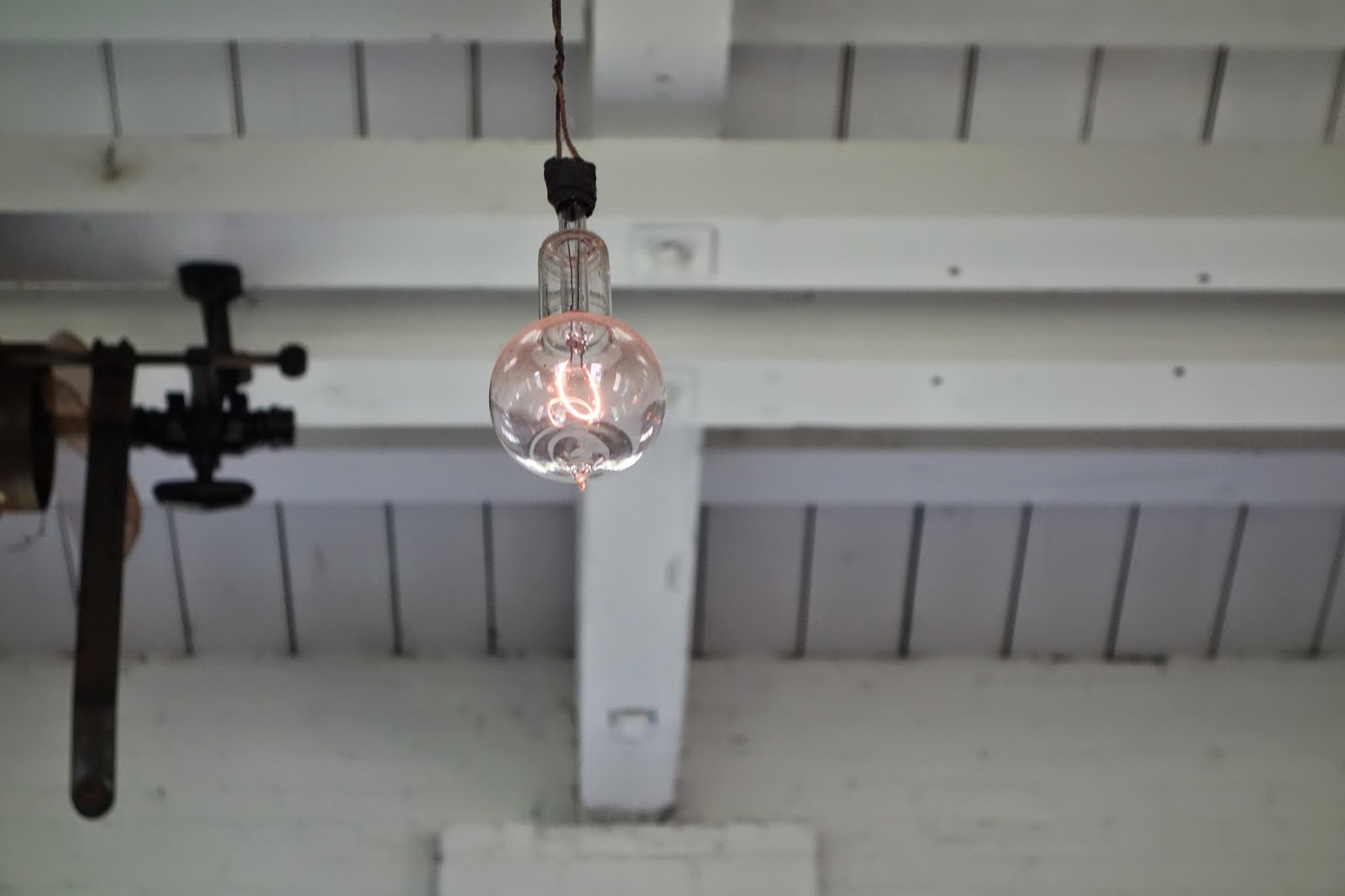 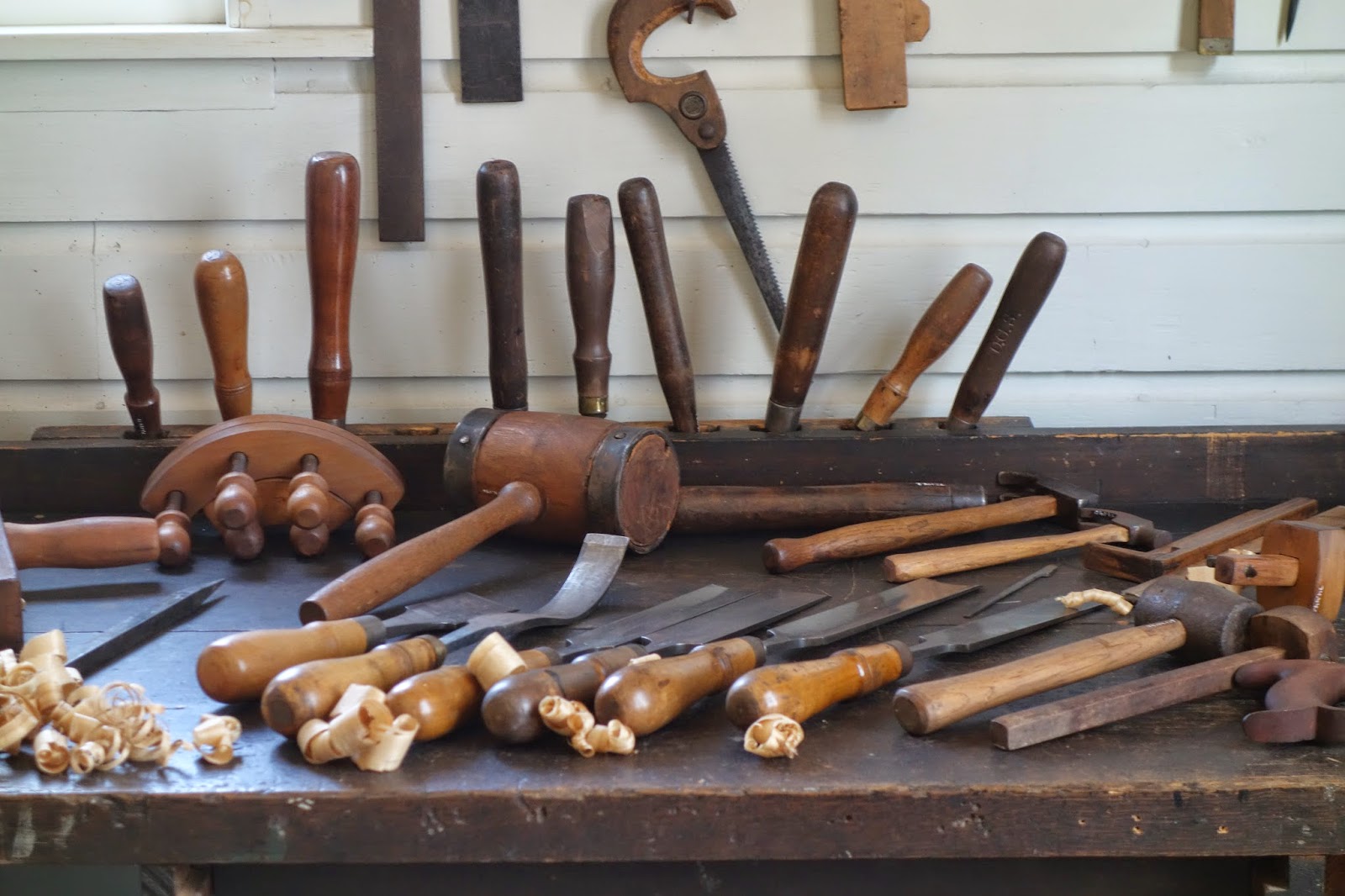 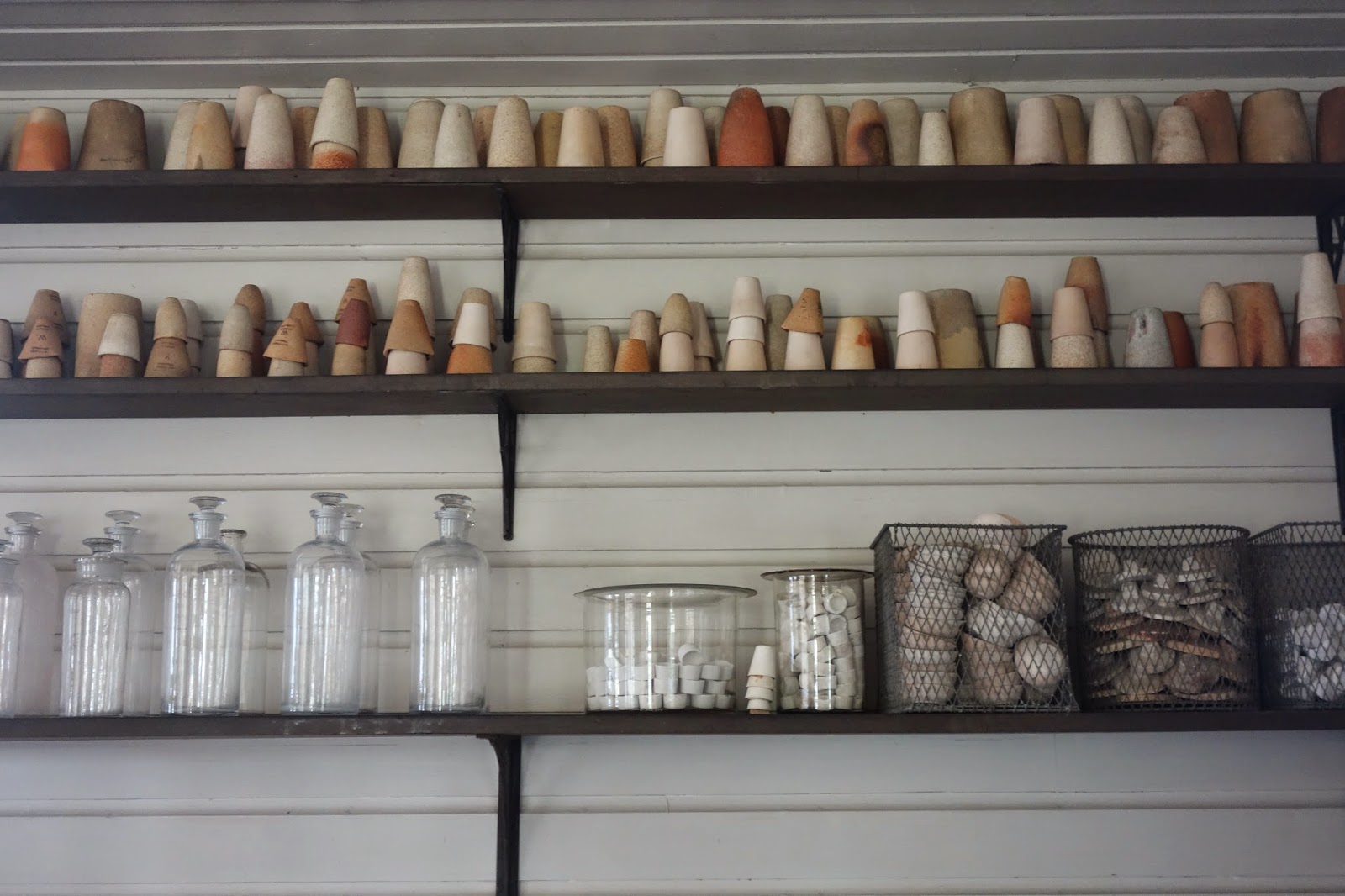 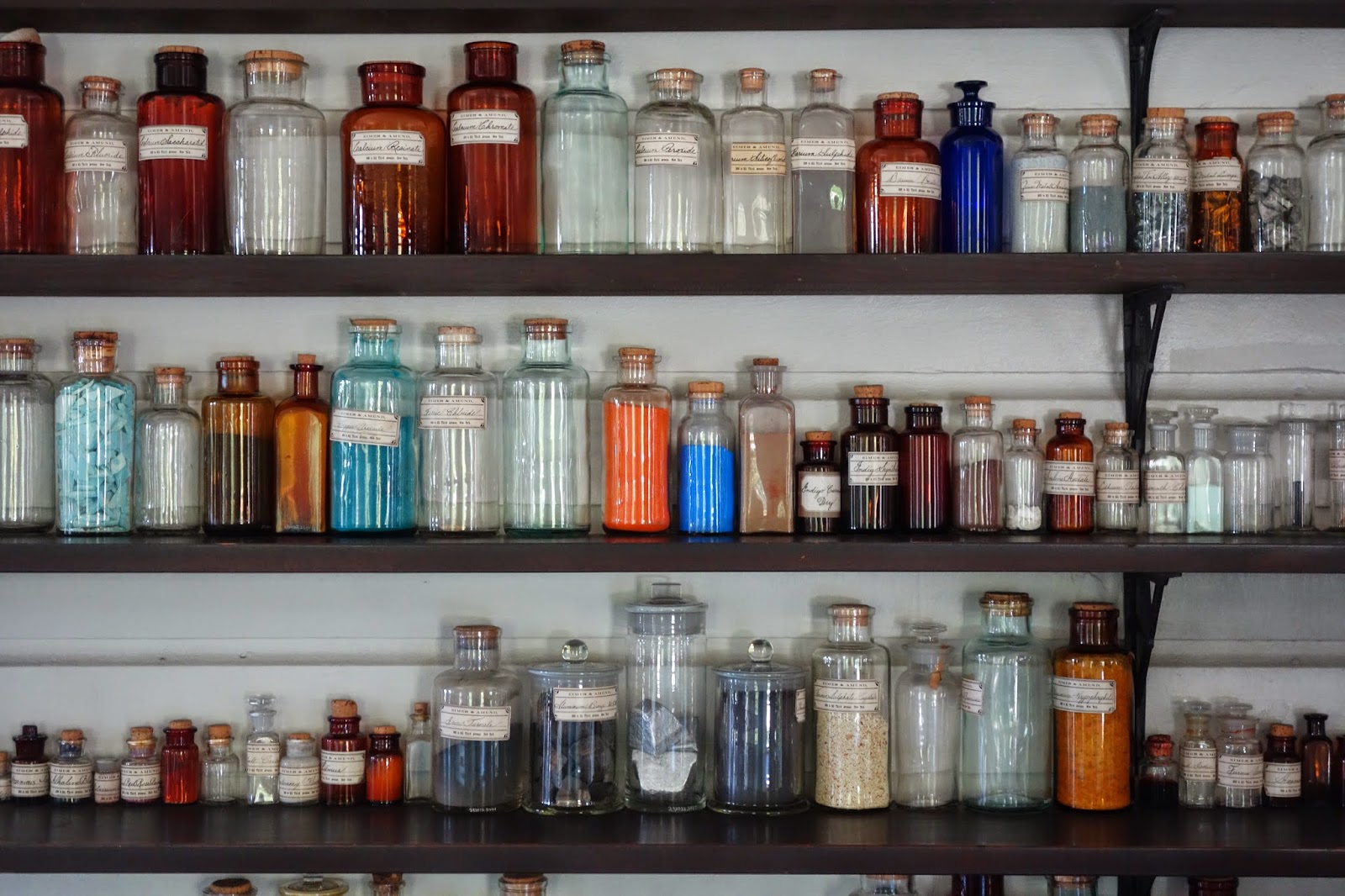 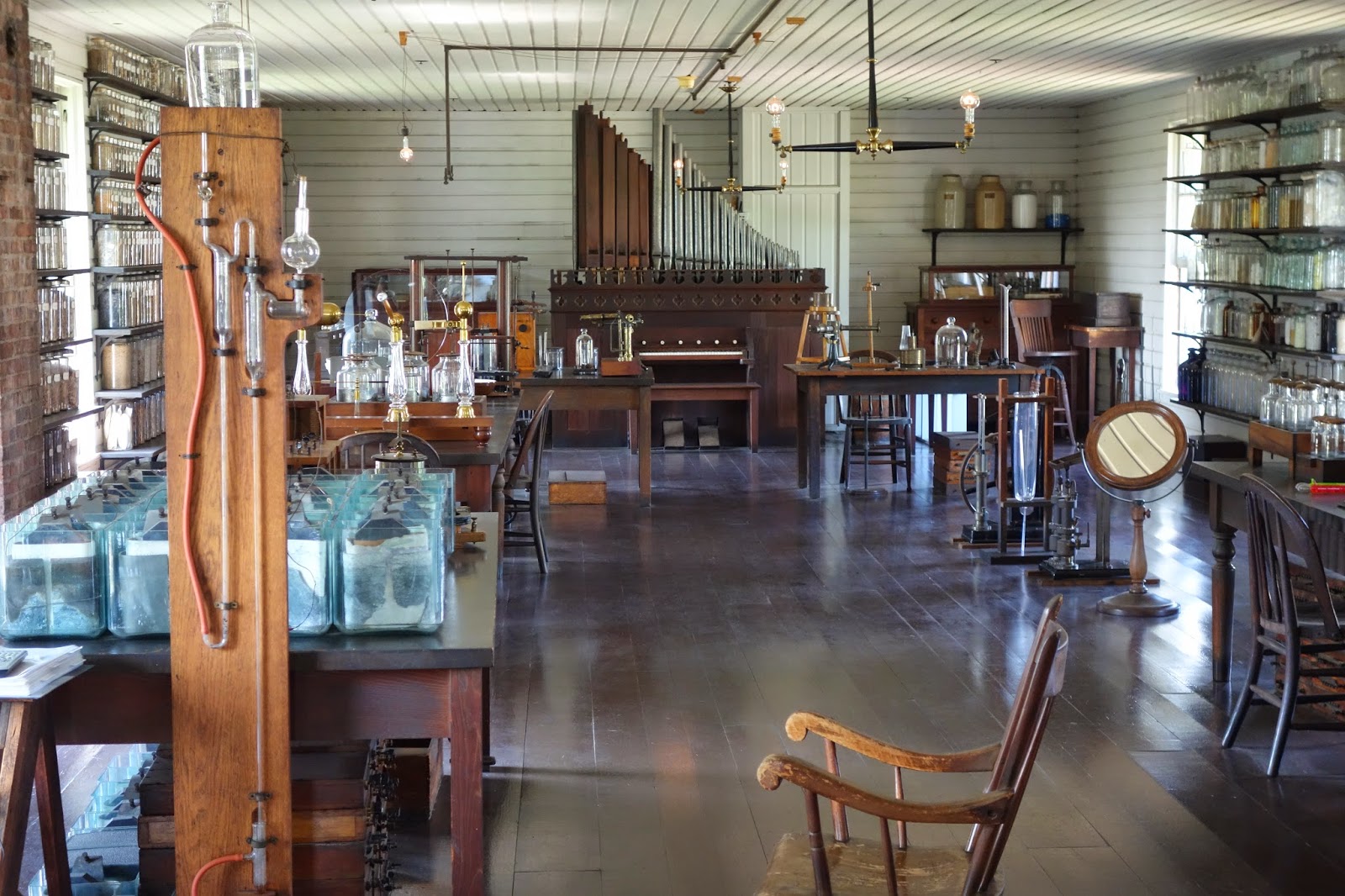 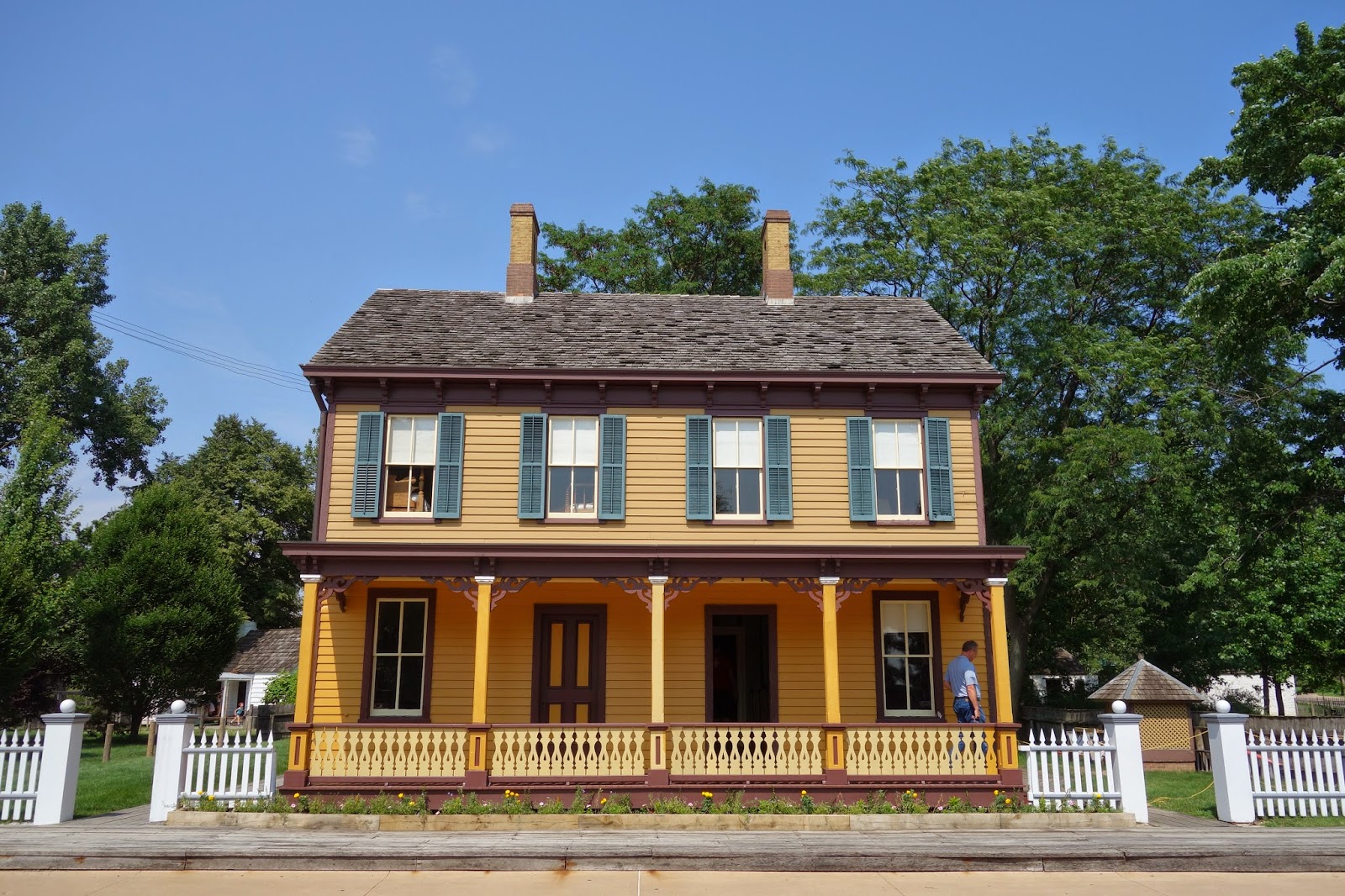 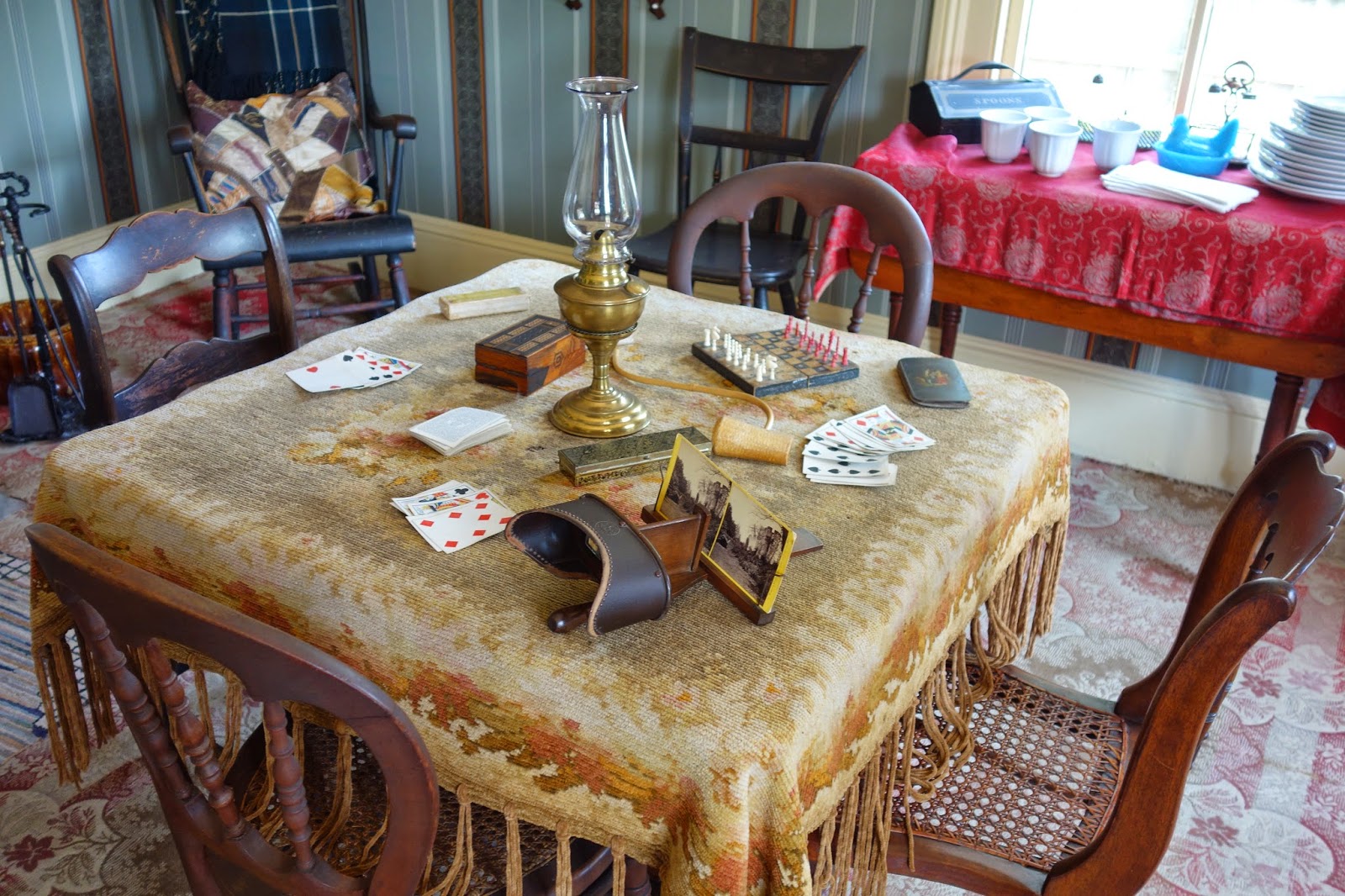 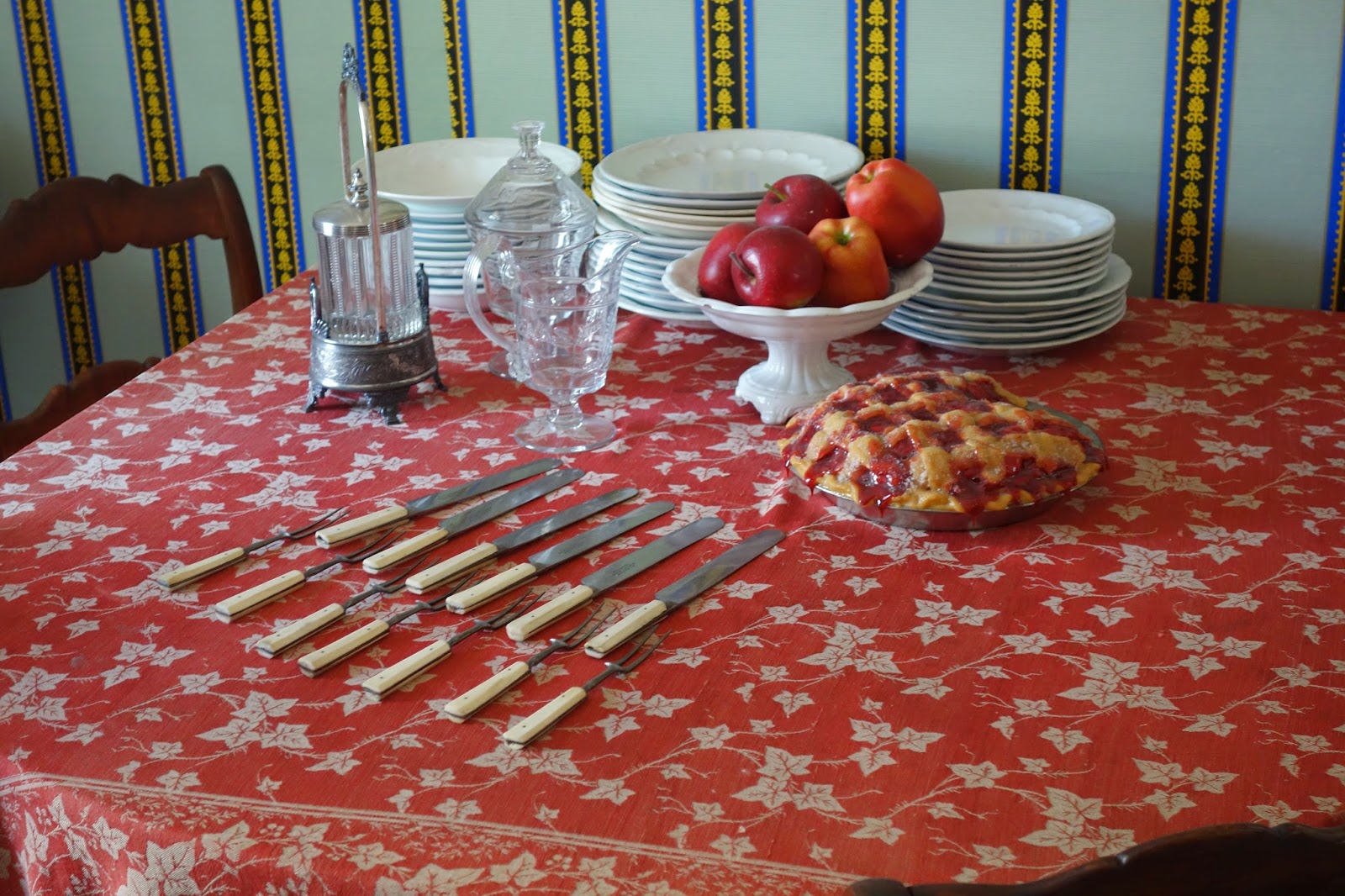 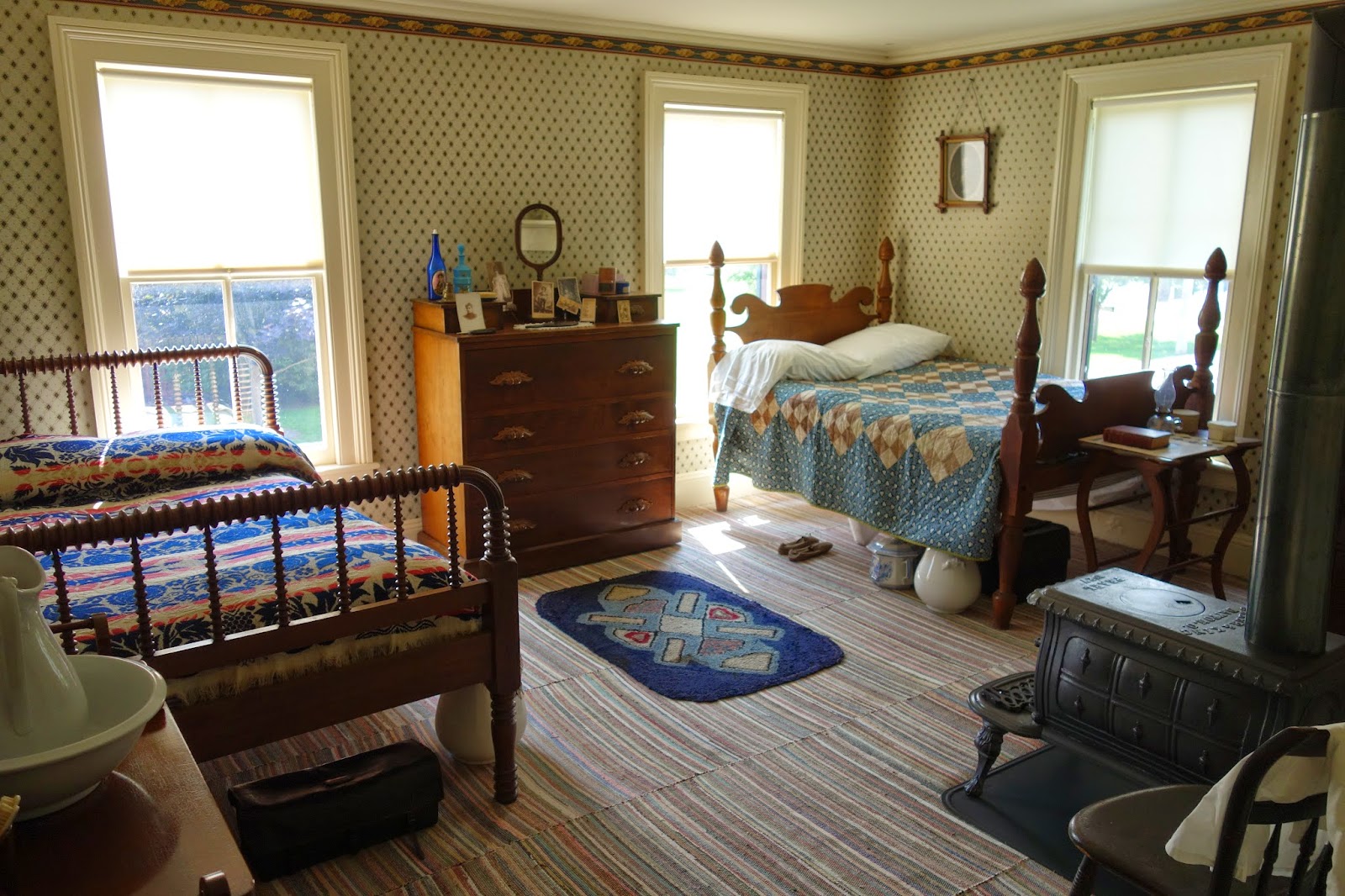 Closing thoughts on the Village - which is immaculately maintained.  This is really a specific period "set Piece" and personal vision rather than an historic outdoor museum (like Den Gamle By in Denmark or the open air museum in Kiev Ukraine both of which are fabulous examples of their kind).  Well worth a trip if you have interest in the era and maybe if you don't because the juxtaposition of this early industrialized mass production era, when everyone saw endless possibility, with the "post apocalyptic" abandoned and bankrupt Detroit is quite the saga...

but this photo I think is the one worth a thousand words- how amazing must it have been to be able to have light - real light - after dark. The thread that runs from this to our hand held computer smart phones is awe inspiring and it all started with Edison's unwillingness to give up his search for the right material to use in his incandescent light... 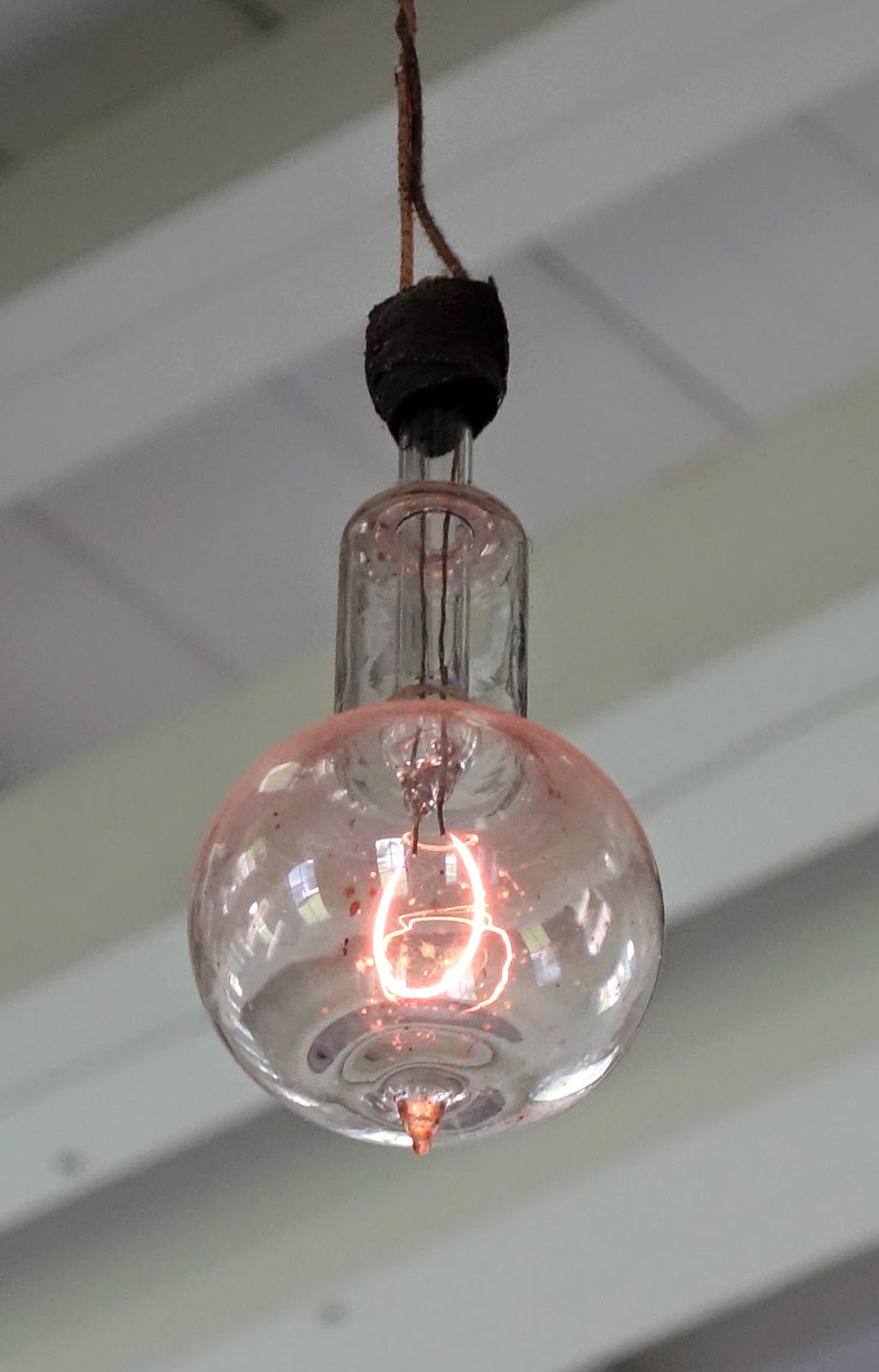