so our final dinner in NYC was with Jeremy and his friend Carolina and at Scalini Fedeli (we have been a couple of times before and been very happy with the food and the service and Tribeca seemed a good meeting point.) 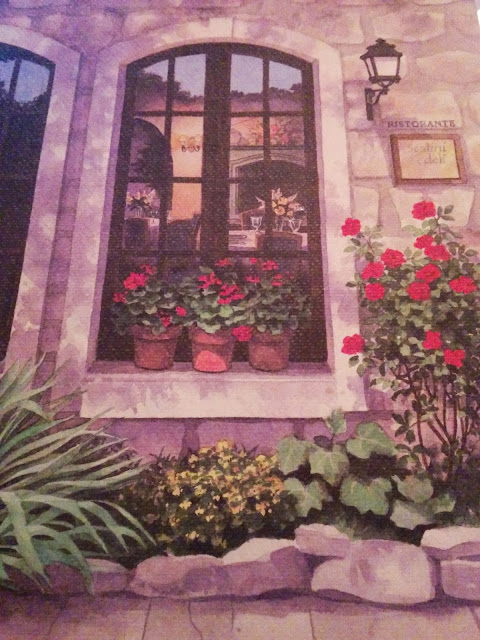 my starter of veal Bolognese on pappardella 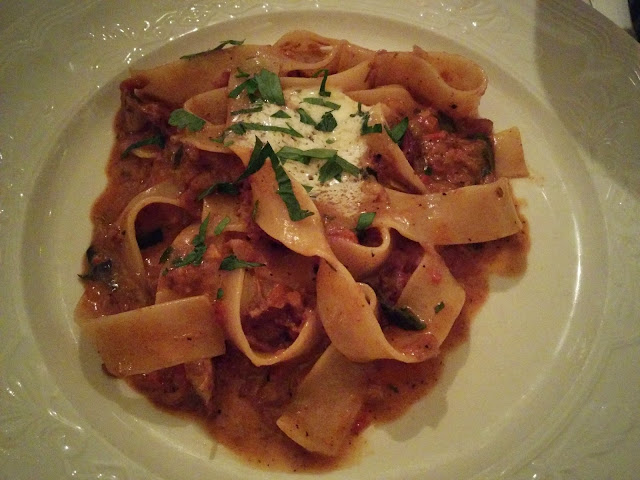 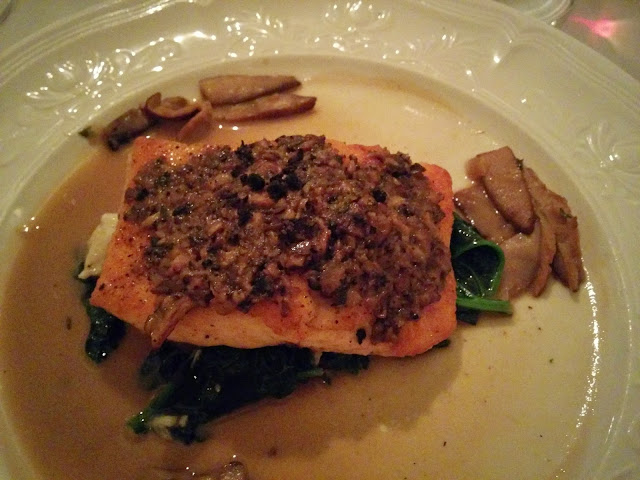 risotto for the table (mushroom) 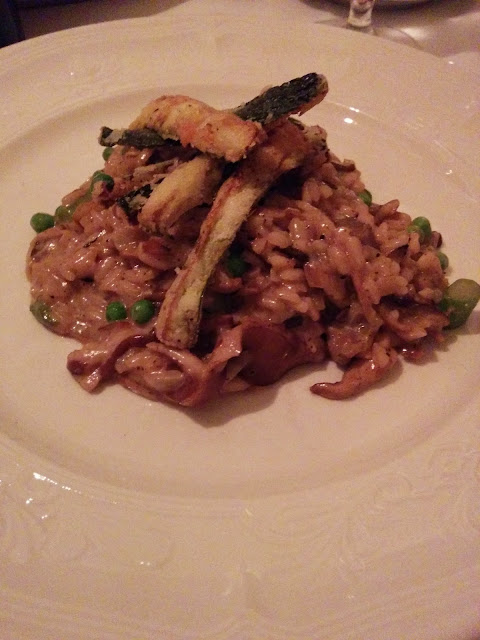 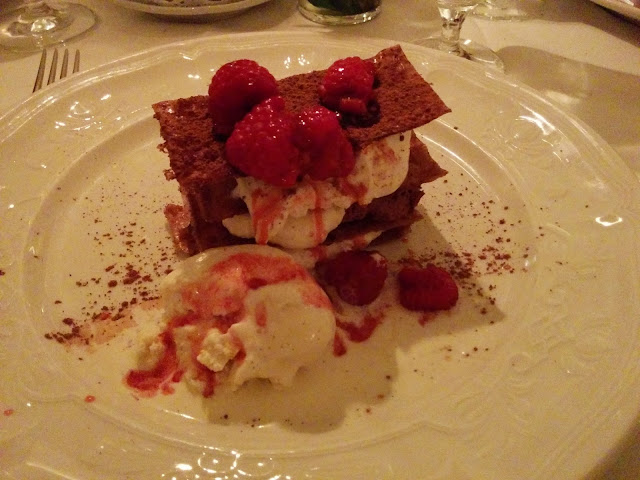 and then the next day- on the way out of town and to the airport - we were invited to Google for lunch! we ate the café La Place which is kind of like Movenpick Marche in Boston or Toronto or Foodlife in Chicago.  Photos are restricted in Google so I only have two from this visit - from the newly opened roof deck overlooking NYC... very fun! 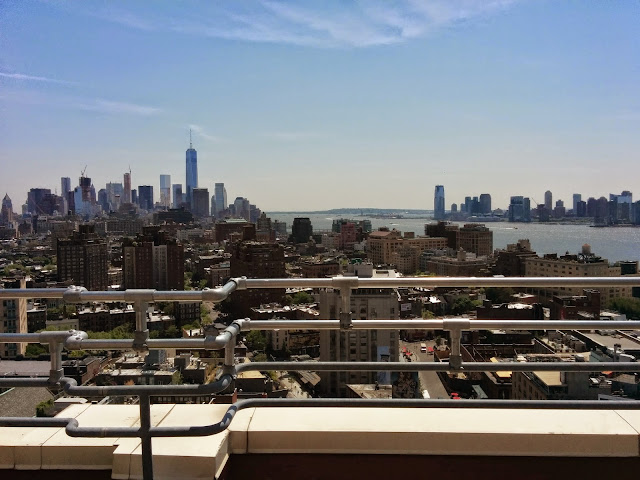 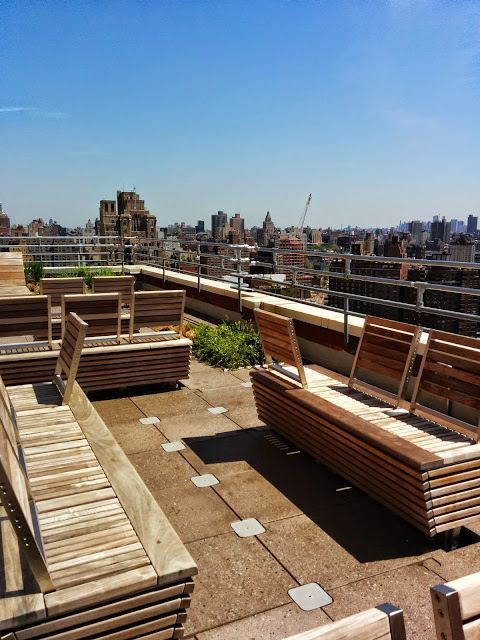 we actually have visited Google before and the many photos (Sunday and not much work going on) in this post-
http://blog.semifreelife.com/2012/04/all-agog-at-google.html
from here we went to the airport for our completely uneventful flight to Brussels - where we arrived 45 minutes early! and because I had booked the hotel room for early arrival we could just crash there and then get up in time for lunch! Which we had a 't Kelderke - for mussels in Brussels! 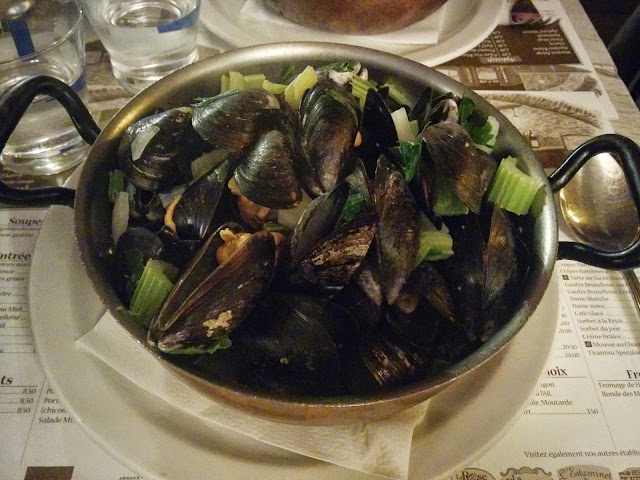 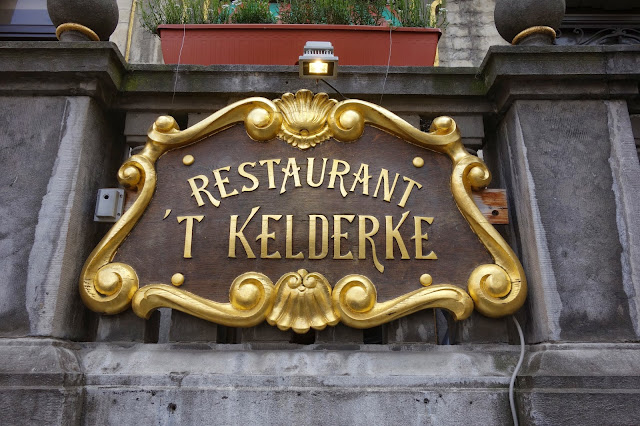 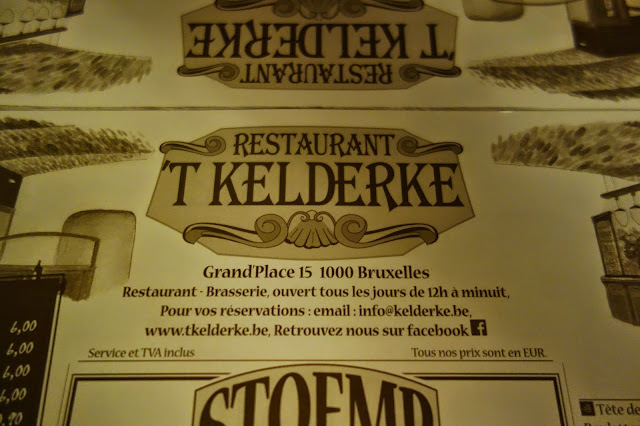 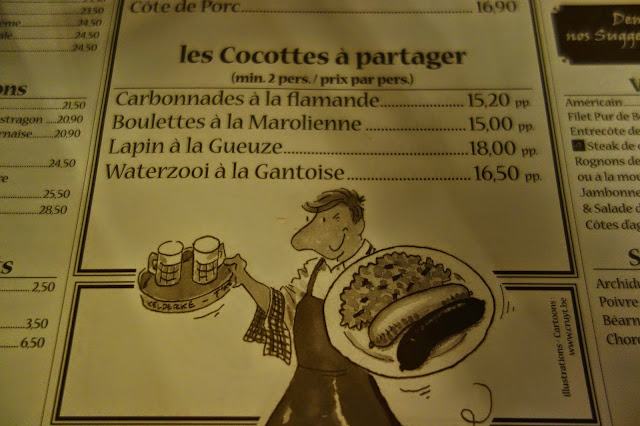 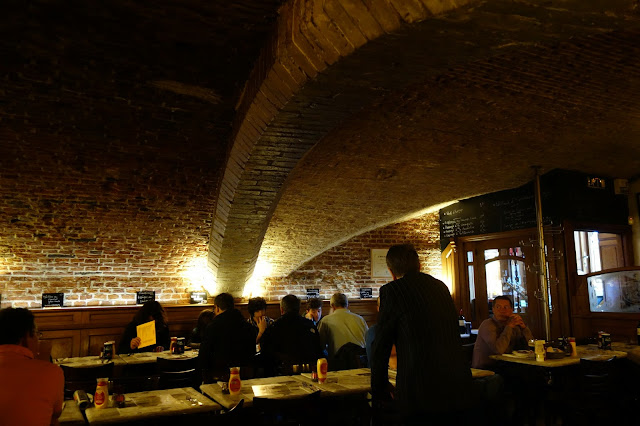 more on Brussels after lunch! in a further post... because I need to break it up or go crazy with the cumbersome uploading system I have to deal with when not using my own laptop to post to semifreelife... a promise of more- as always
Posted by TOR at 6:00 PM