we have made our selections!

Yes the tickets went on sale today for the Chicago International Film Festival! And I will say that it is very international - a different flavor than our winter Sarasota Film Festival. we combed through the catalogue - after three years we are getting better at this process and so it didn't take all that long despite there being 45 pages of film blurbs and a schedule of two full weeks-

here is what we ended up with - the festival starts in mid October - so you will get reviews from us later in the year- this is just a taste to whet your appetite for the event and maybe get you thinking about grabbing your own tickets this year either here or at the Sarasota Film Festival 2017 in April! 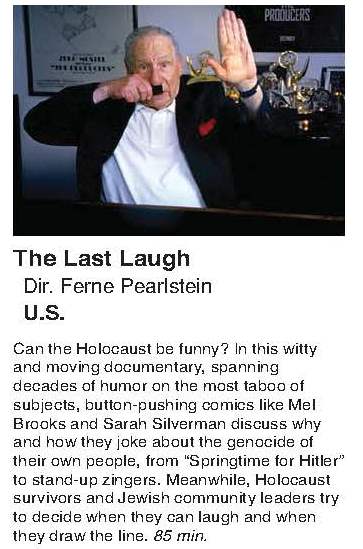 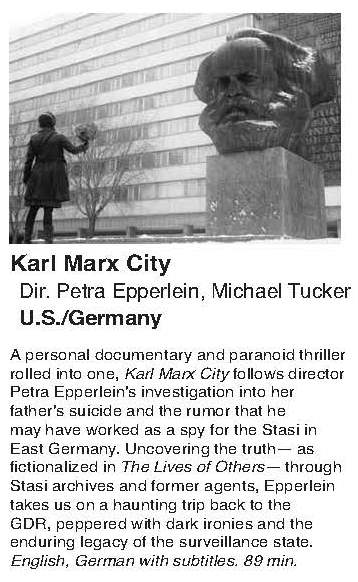 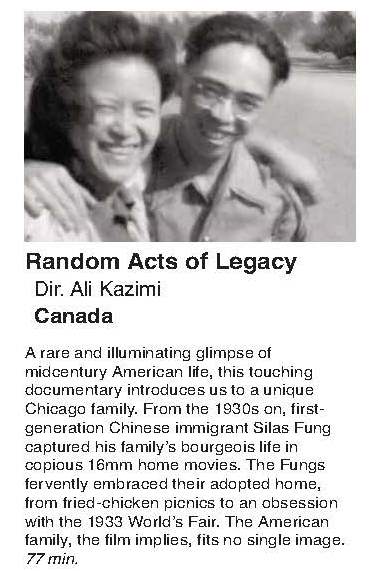 then one we are headed to together - 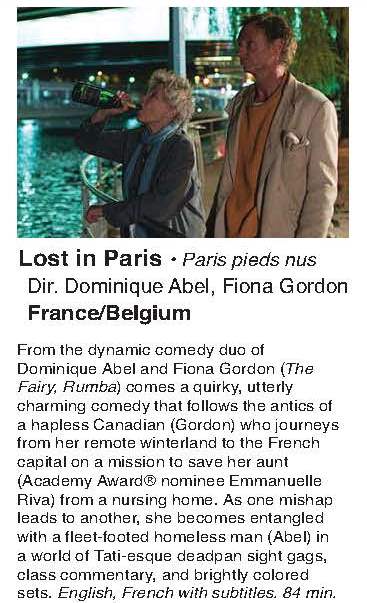 then my own selections for when I am in town and had no conflicts - since we already have several plays and a three dinner reservations at our favorite places - the juggling is sometimes a bit difficult...

these first two have Chicago connections- 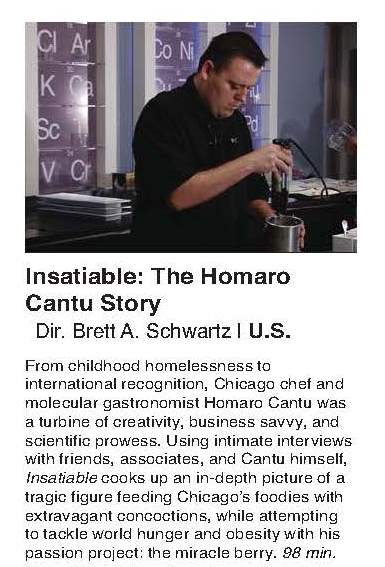 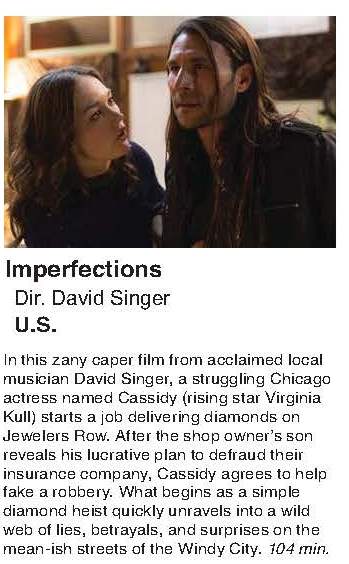 then an Israeli film that looked to have good potential- 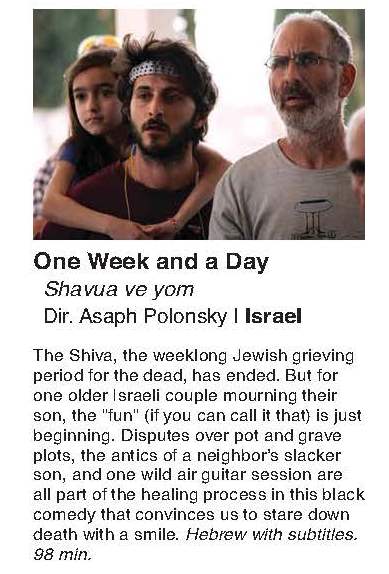 satire and whodunit - how can you go wrong especially when it is French satire? LOL 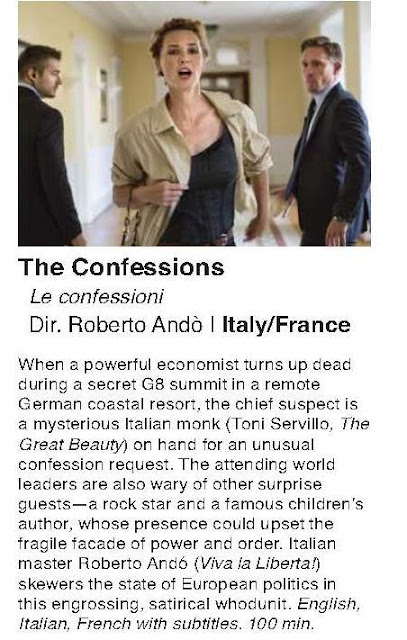 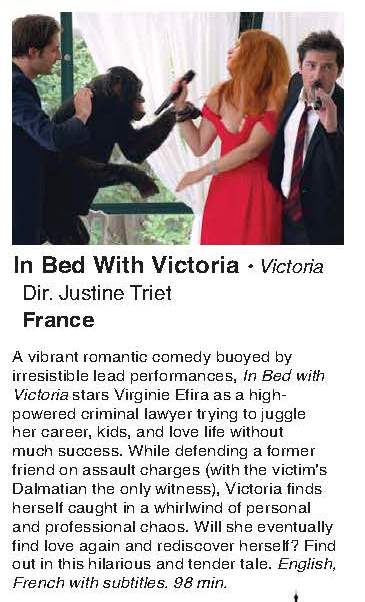 and finally the one I chose because one of my favorite actors is in it - I have loved Jennifer Ehle's performances for a long time and so I thought I would be sure to see this if there were tickets available and I was in luck! 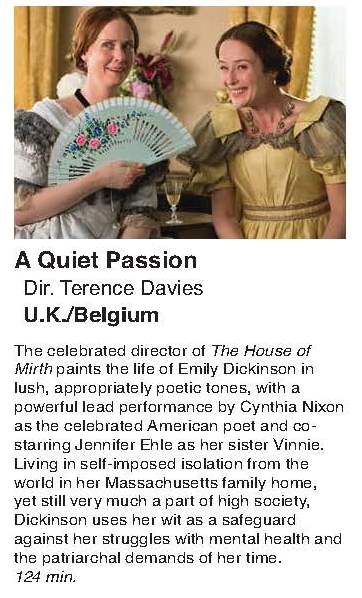 So there you have our own lineup for the CIFF- 2016.... we will of course report back when we have actually viewed the films to let you know what was a winner and what didn't live up to expectations... so stay tuned!