from the present to the first part of February due to my being too busy to post while we were moving.... these are what would have been posts in chronological order and now they are reverse chron order- LOL  so working back another week in the missing posting-

the week in between the last post and this we basically did nothing but meet service people at the empty house to bring some of the systems up to speed after the condo inspection reported some issues...

but when we make it all the way back to the second weekend in February we have our trip to snowy Chicago! Where we had dinner on the arrival night at mfk (yum) and the next night went to the theater to see the fabulous and heart wrenching production of Skeleton Crew at the Northlight  and the following night had my birthday dinner at Oriole (separate post)  and a concert at WFMT by Tom Paxton and dinner after with friends Mike & Leslie and Ron & Mary at Bien Me Sabe- a whirlwind tour which also had doctor and trainer appointments and more than 10 inches of snow! 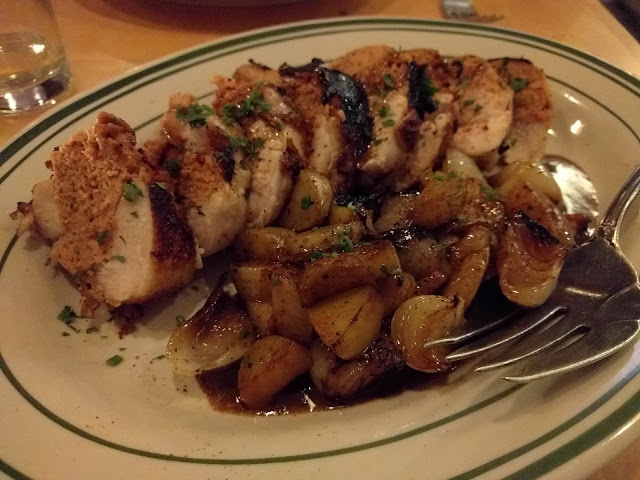 above the chicken ballotine from mfk! we LOVE that place- 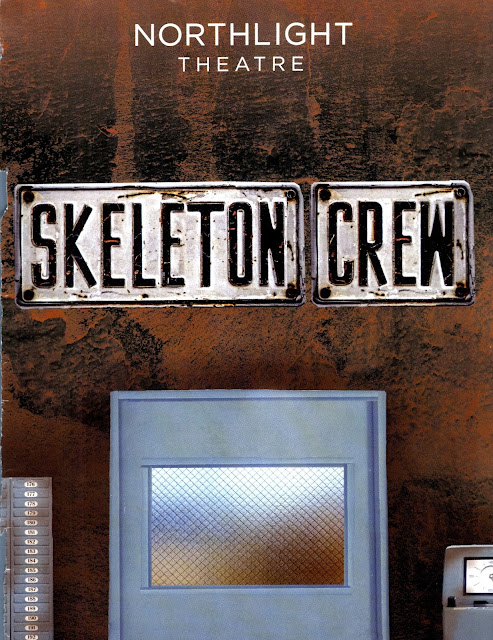 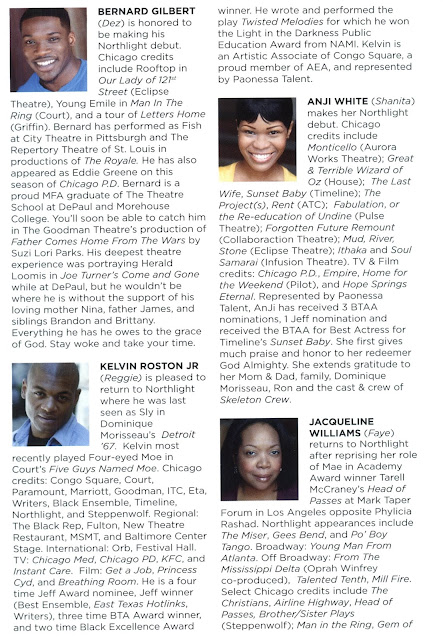 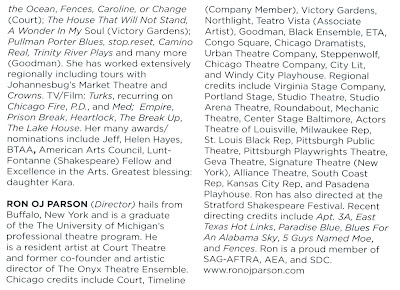 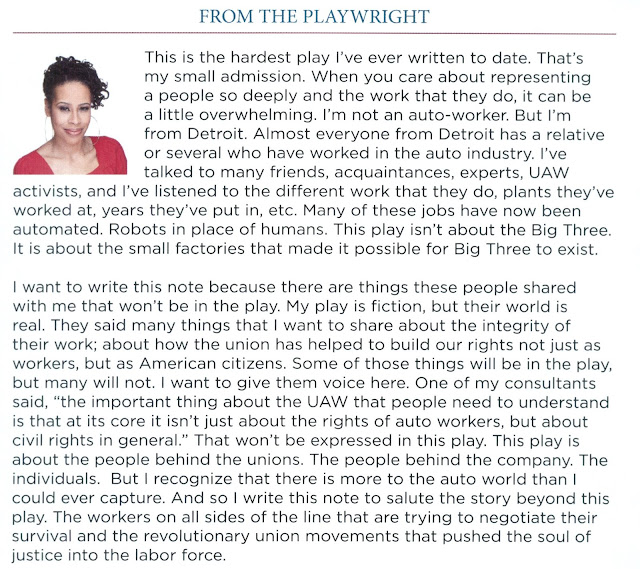 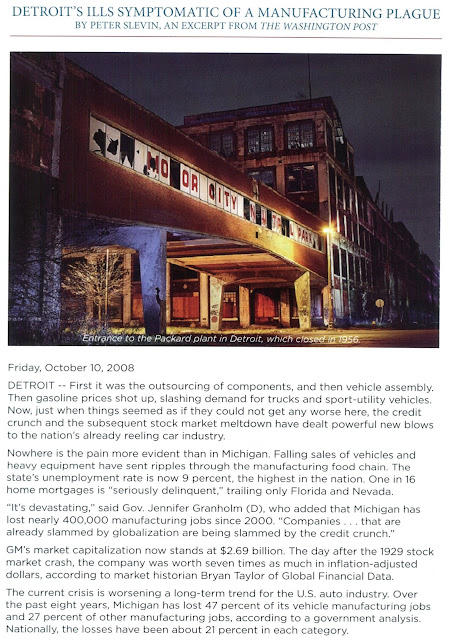 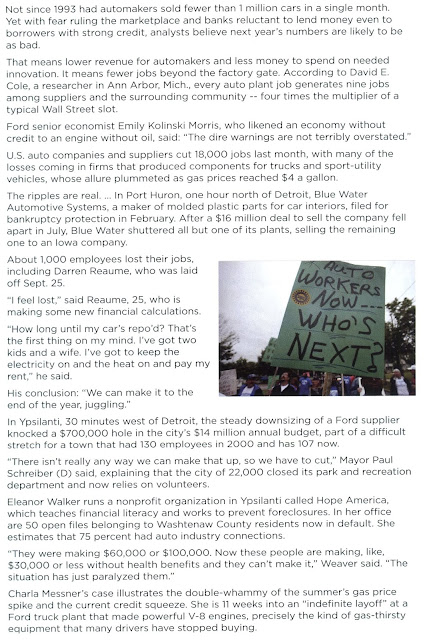 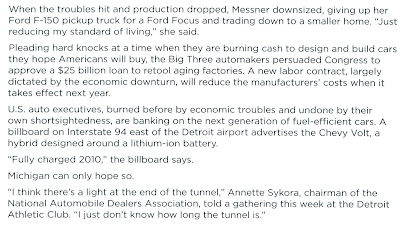 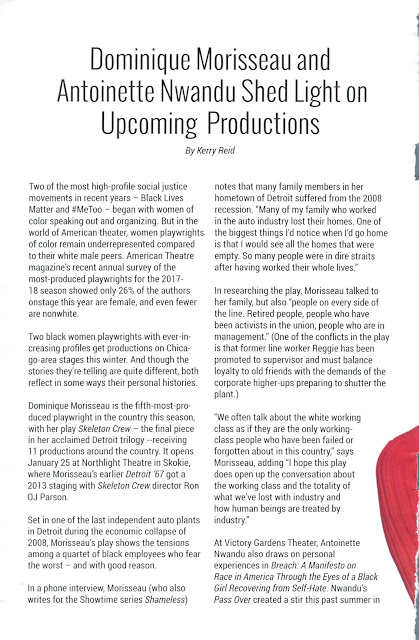 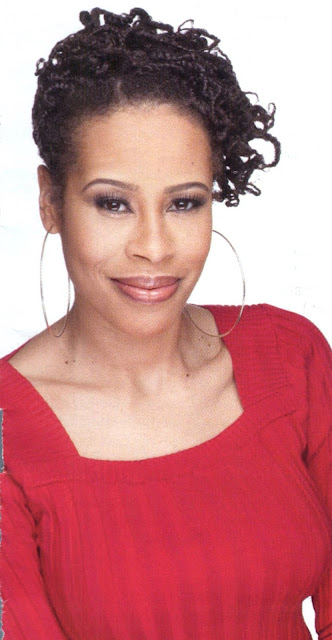 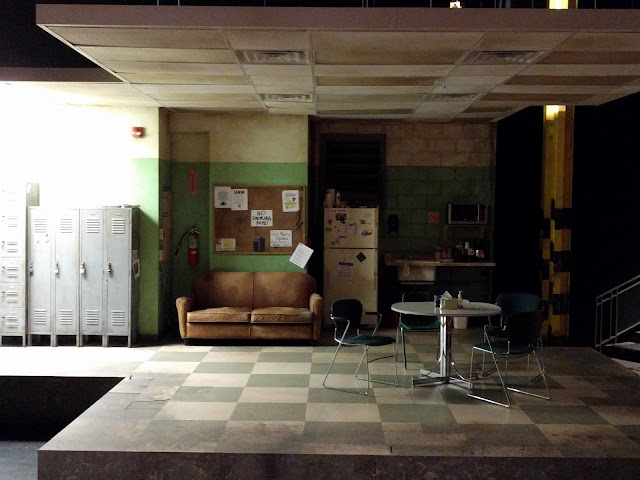 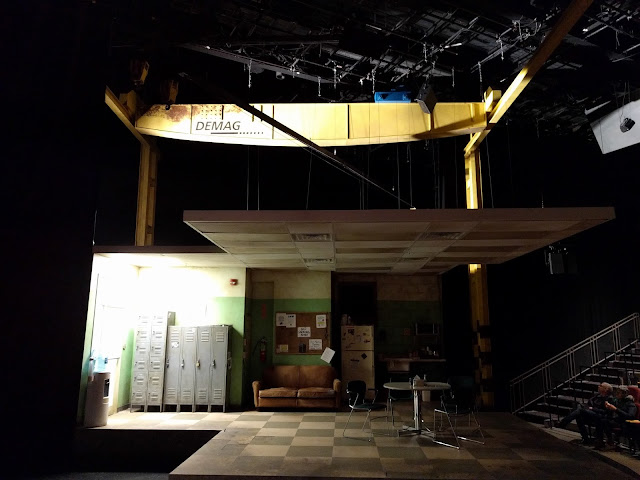 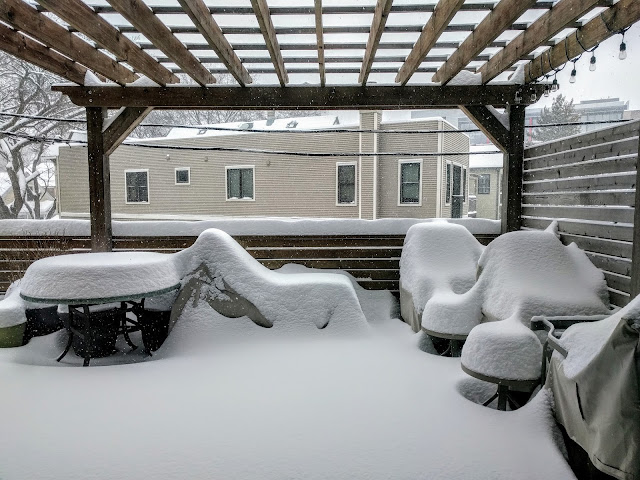 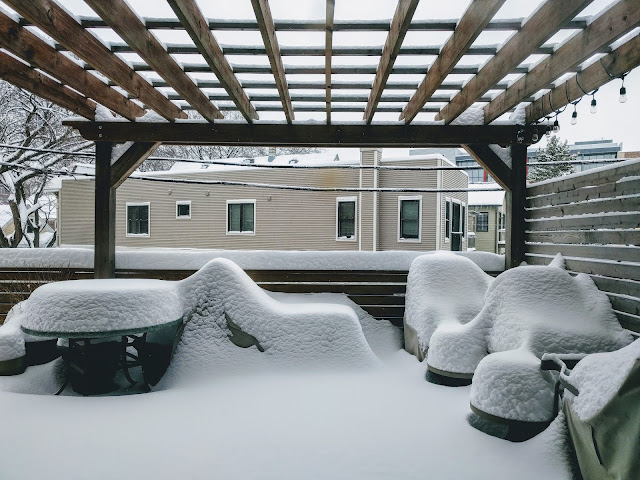 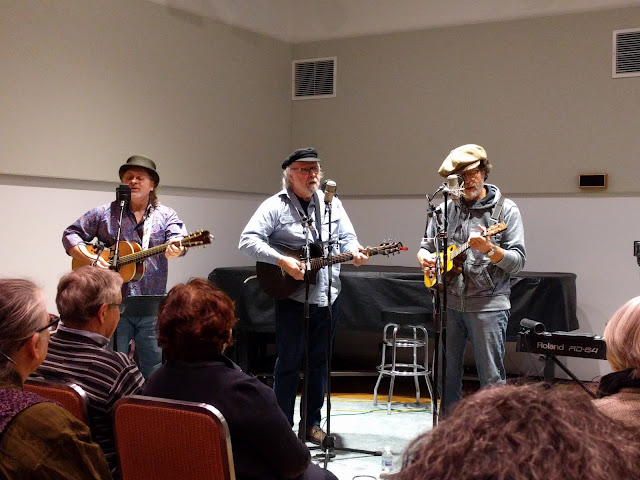 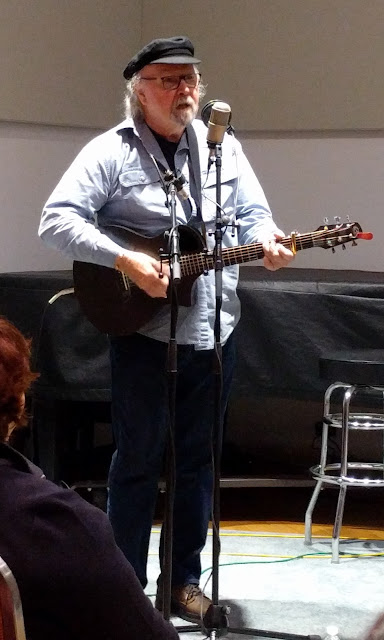 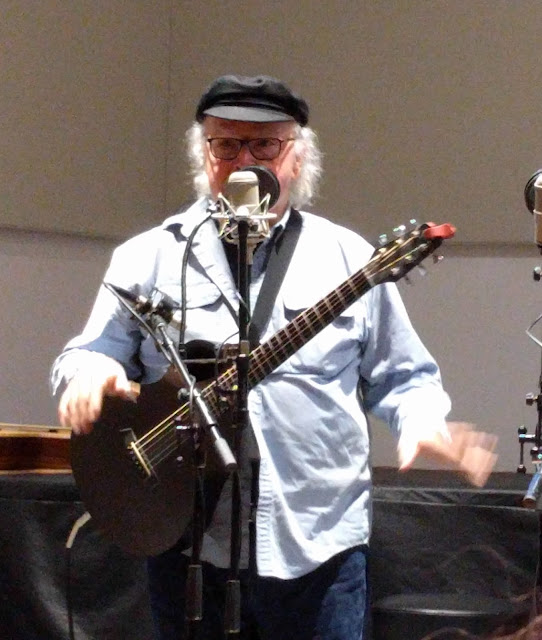 the shrimp tostones at Bien Me Sabe - a favorite starter! 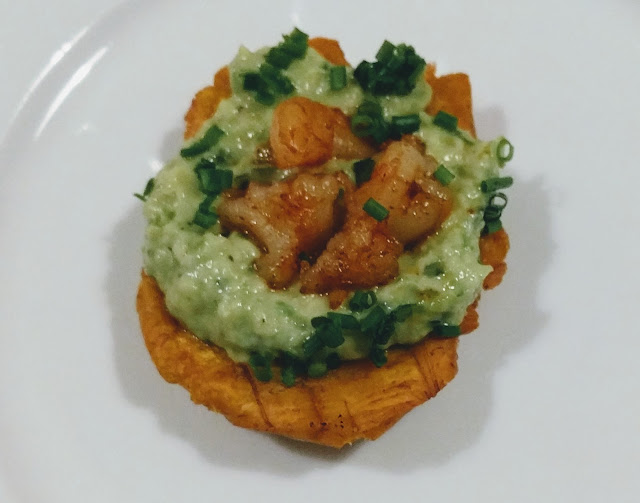 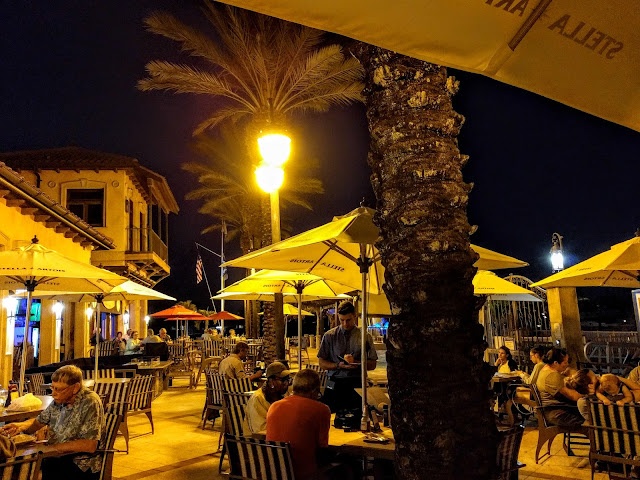 we had visited Chicago in January 2017 and not had bad weather so we got cocky and booked a february trip this year - that will teach us! won't do that again!
Posted by TOR at 3:26 PM