from the present to the first part of February due to my being too busy to post while we were moving.... these are what would have been posts in chronological order and now they are reverse chron order- LOL

so working back another week in the missing posting-

We went to a spring training baseball game at Ed Smith stadium in Sarasota to see the Orioles and Cardinals in a slug fest that ended with a 9-10 score in favor of the Cards! 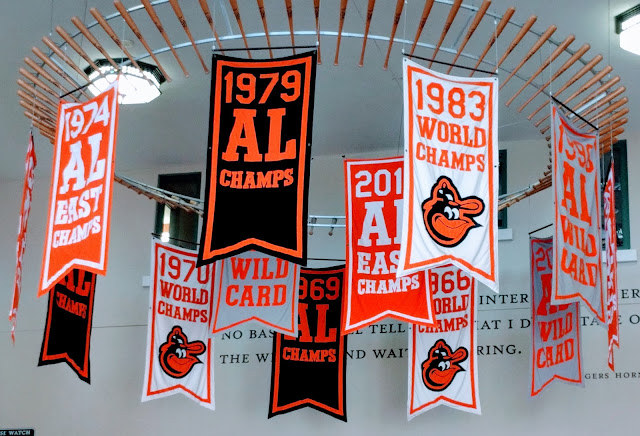 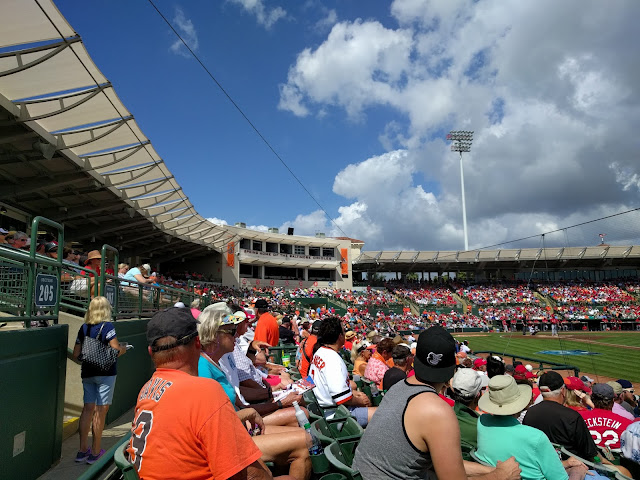 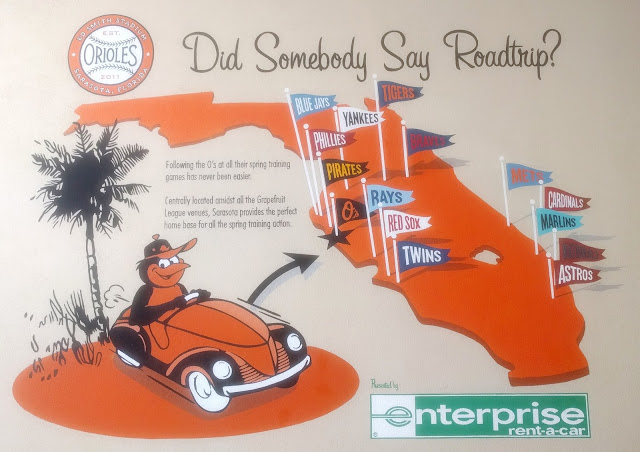 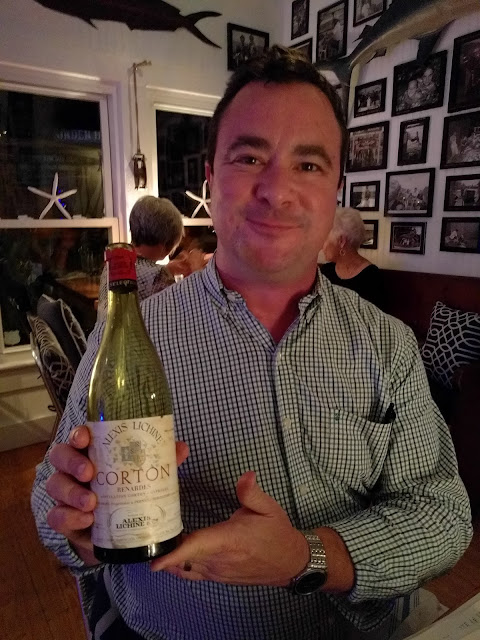 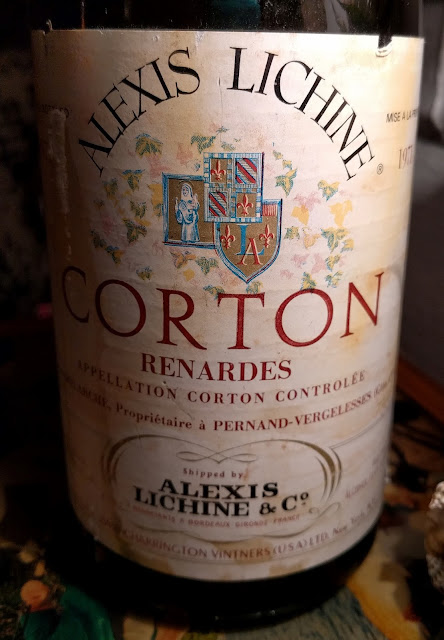 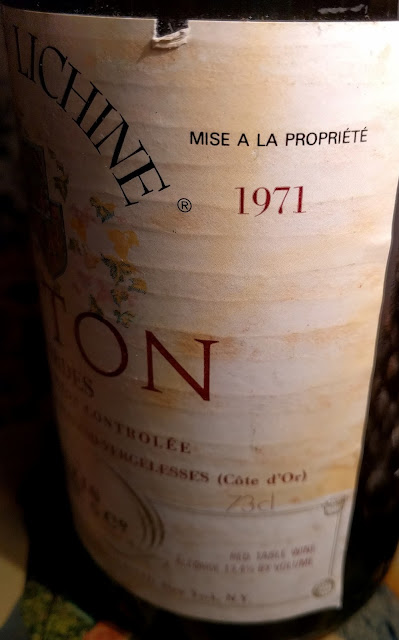 below is a nice photo from their fB page - of the bar and communal table - such a great place! 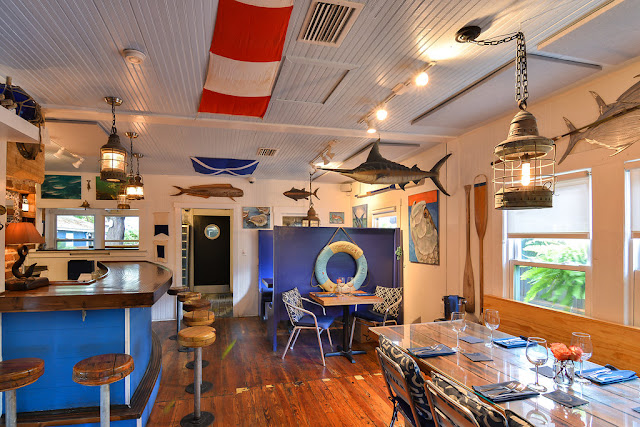 And- I went to see the Ballet Hispanico with Barb W. - beautiful dances and lots of energy and fun... 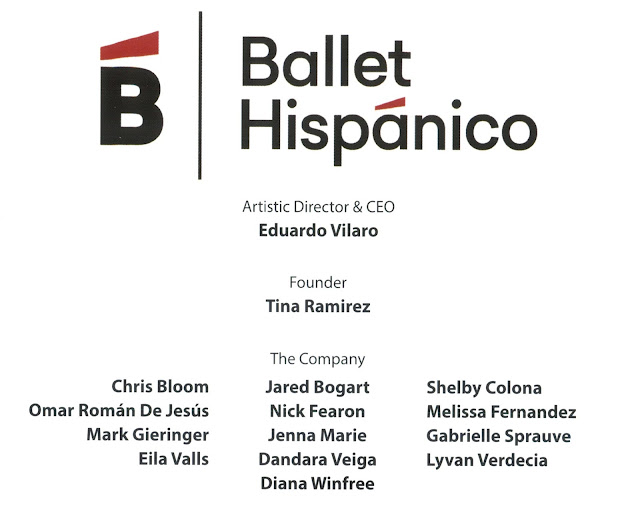 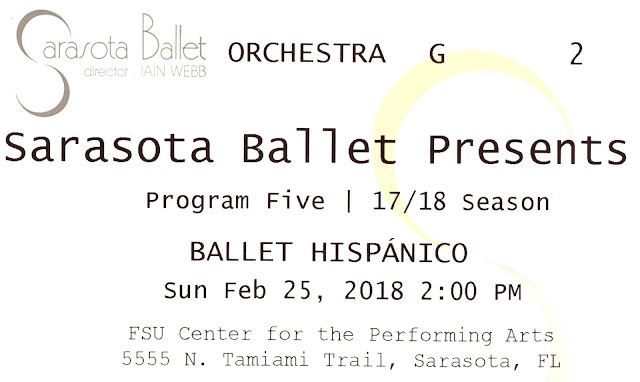 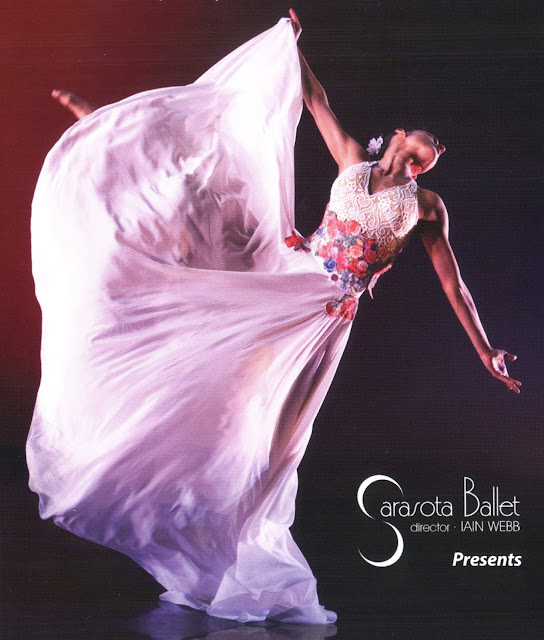 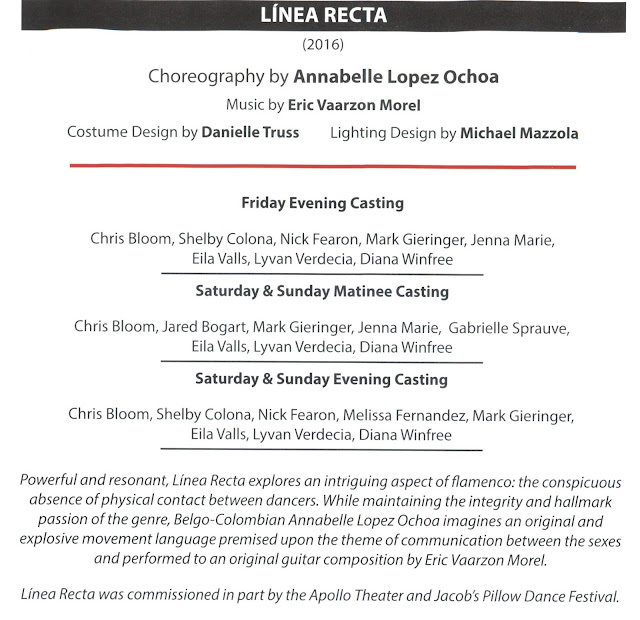 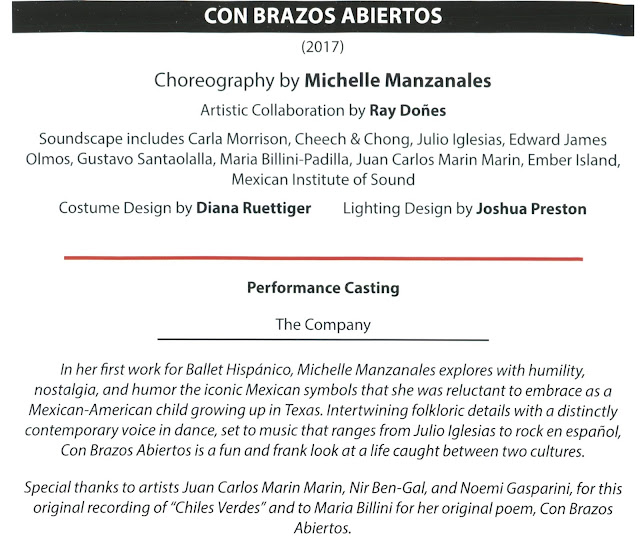 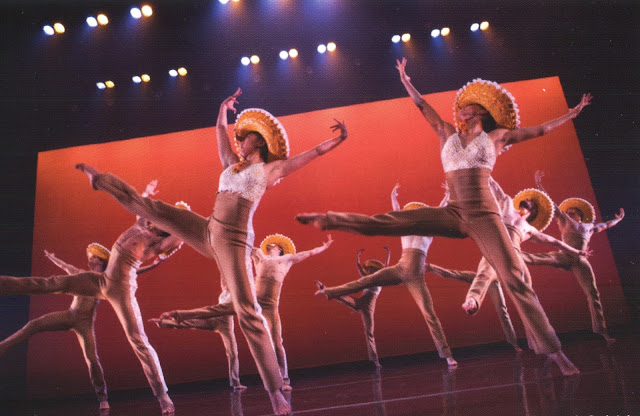 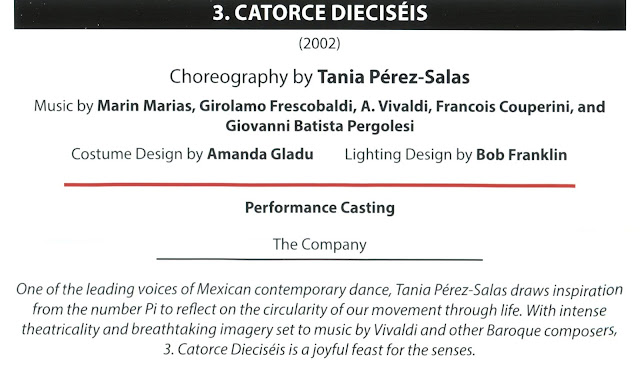 It was hard to pick a favorite among these three... each was unique and the movement followed the theme and music so well that they were truly three completely different works. 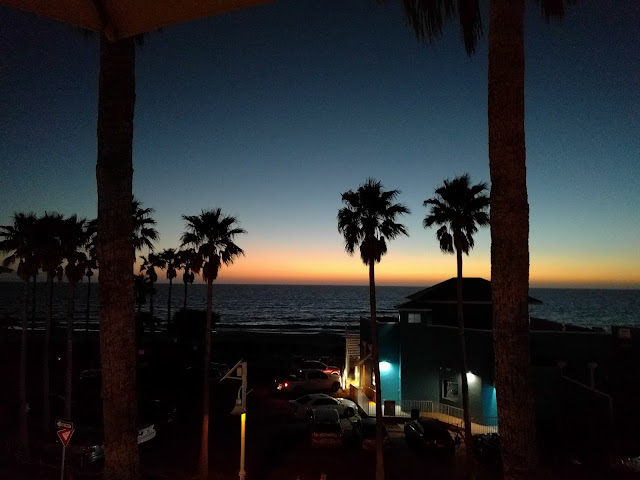 and just to round out our week - on the prior Saturday we had the Salzburgers' 1970 Reunion - four plus decades later they still try to keep in touch- this time we did a Sarasota Bay boat tour and dinner at Captain Brian's followed by a concert at Fogartyville of half of Aztec Two Step (Aztec one Step I guess LOL) The concert was so bad we left at intermission but the boar ride and dinner were lots of fun! 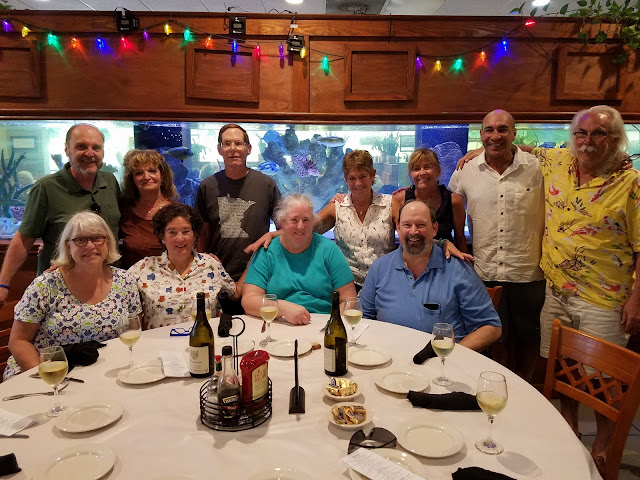 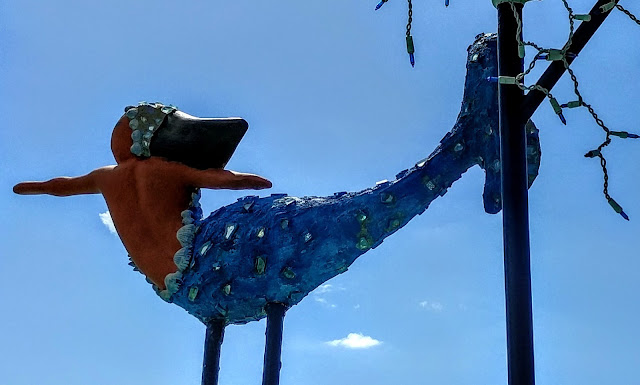 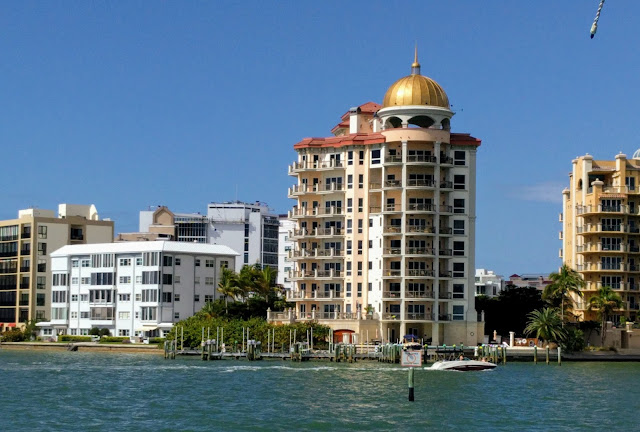 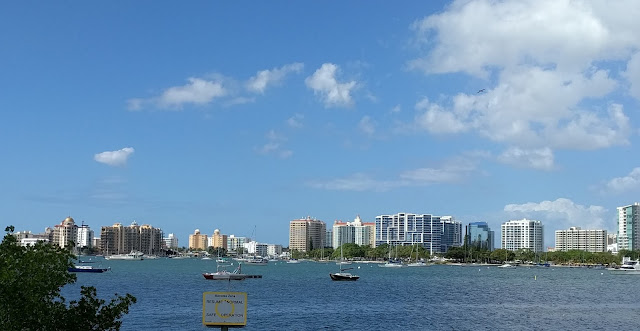 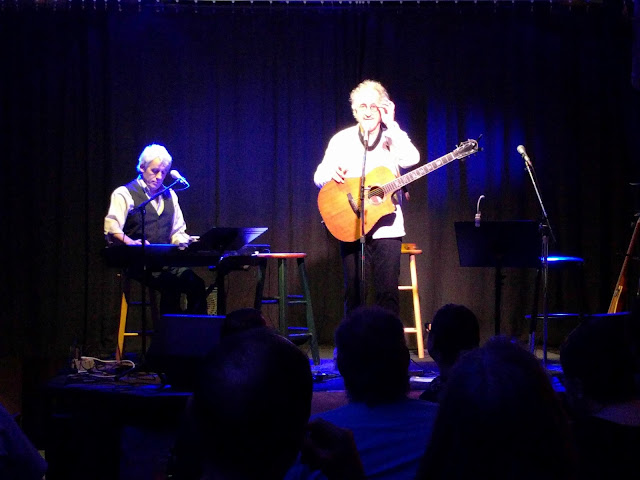 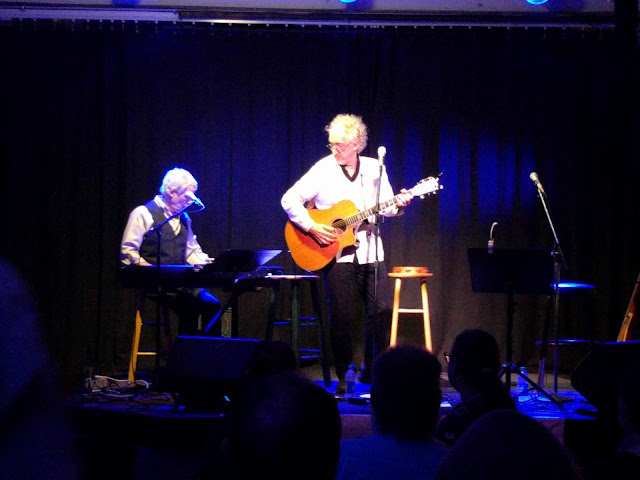 and one more event - the night before closing on our old place we went to the symphony for a program we had mixed reviews for- not crazy about the Bernstein piece but liked the remaining music - an overture from Rossini from the Barber of Seville and then Beethoven's Sixth Symphony so more good than bad overall... and a nice evening getaway from the craziness of moving!

So we are now back to the day after closing on our old place - and three days after moving into the new one- so cast your minds even further back into the month of February - cold one that ti was all over the nation- because the catching up is near- and will be done in the very next post... with our trip to Chicago right on the heels of the closing on the new place...
Posted by TOR at 3:01 PM