from the present to the first part of February due to my being too busy to post while we were moving.... these are what would have been posts in chronological order and now they are reverse chron order- LOL

Last Monday - we had dinner with friends Al & Carol catching up after all of being inordinately busy for the last six to eight weeks...  then  Tuesday we went to a lecture noted below.

I went to the ballet with Barb W. on the previous Saturday to see two incredibly beautiful performances.  One was a Ashton version of Midsummer Night's Dream called "The Dream" and the other was an amazing group of dance vignettes called "Still Life at the Penguin Cafe" both new ballets for the Sarasota Ballet. Both were terrific! 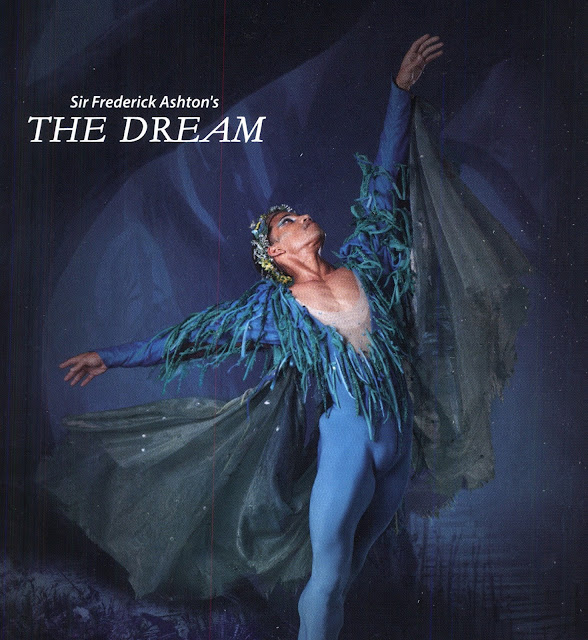 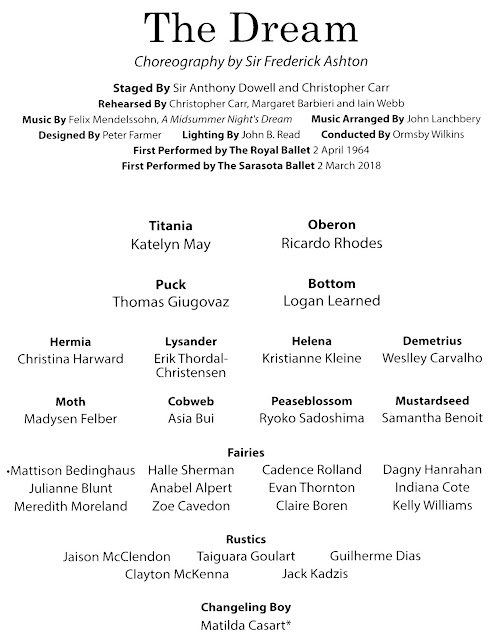 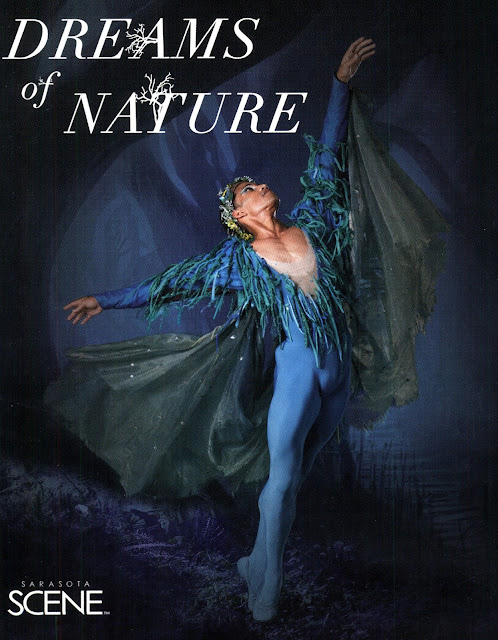 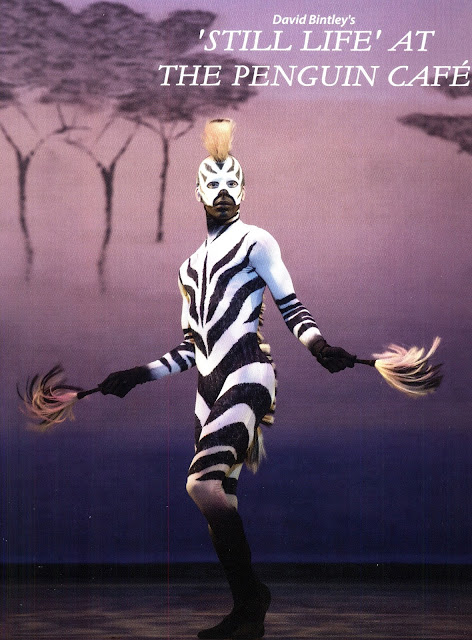 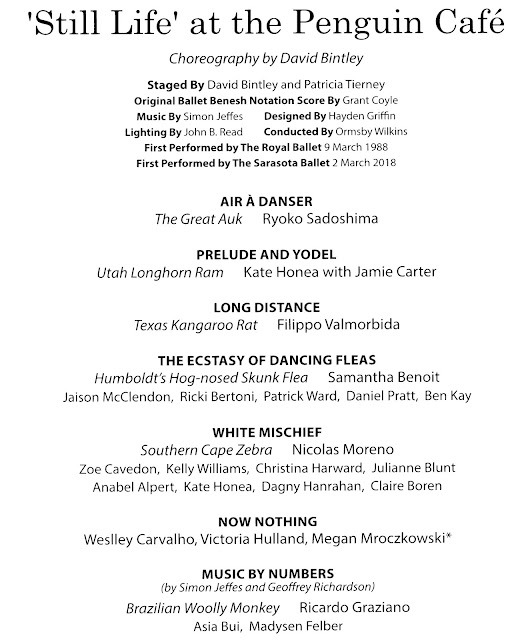 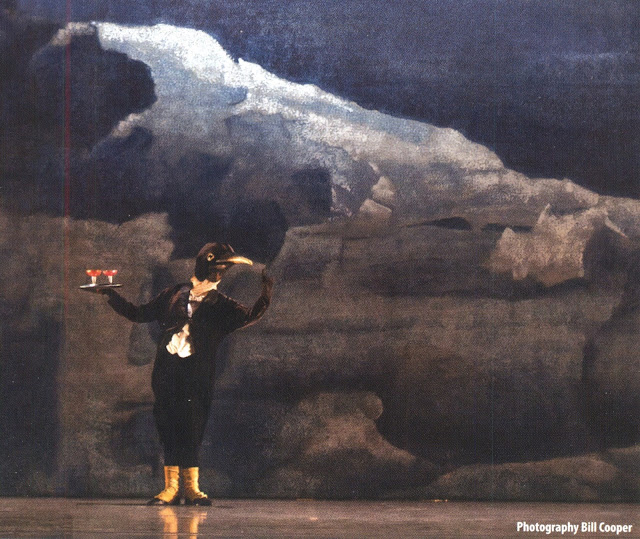 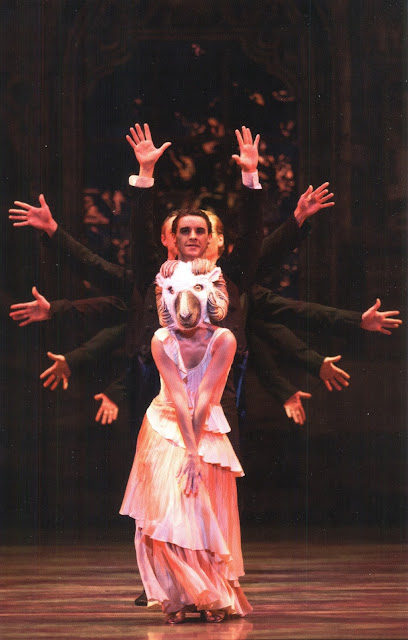 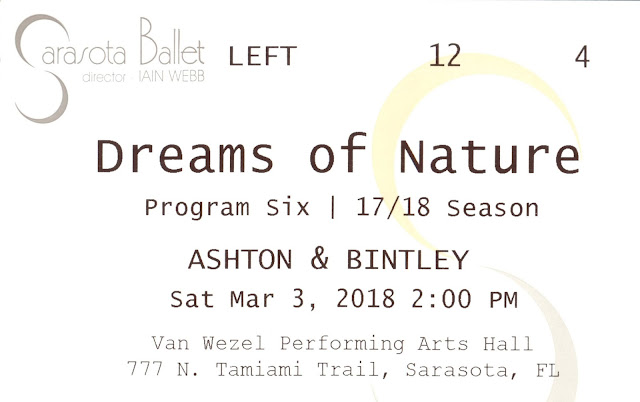 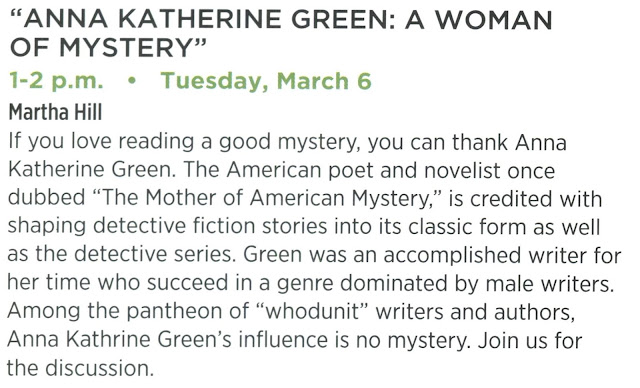 a fun bit of info in a little over an hour- then back to working on the organizing and unpacking...
Posted by TOR at 12:51 PM