you would think that being retired meant more time not less- but don't be so sure.  time - it appears- is not a static thing - and wasn't that what Einstein was talking about all those years ago?

anyway- although I meant to be blogging regularly I found I was just too busy to do so.  first in getting ready for the Phil birthday trip and then going on the trip.  so now we are home again and I will do the trip in the order we did it.

we arrived in NYC on Wednesday around 6Pm and went directly to our hotel.  the hotel turned out to be somewhat of a disaster as the place was in need of an update and also had construction going on from 7 AM each day until 5 PM each afternoon. however it was free--- on points --- so we couldn't complain about the price but a travel tip- stay as far away from the Parker-Le Meridien as you can... they don't care and they certainly aren't giving any discounts for your disrupted sleep.

back to better things- we spent almost not time in the room other than to sleep so NBD overall.

we called Jeremy and made arrangements to meet him and his friend Vanessa for drinks near Gramercy Park.  we found Pete's Tavern - allegedly the longest running alcohol serving establishment in NYC- see below: 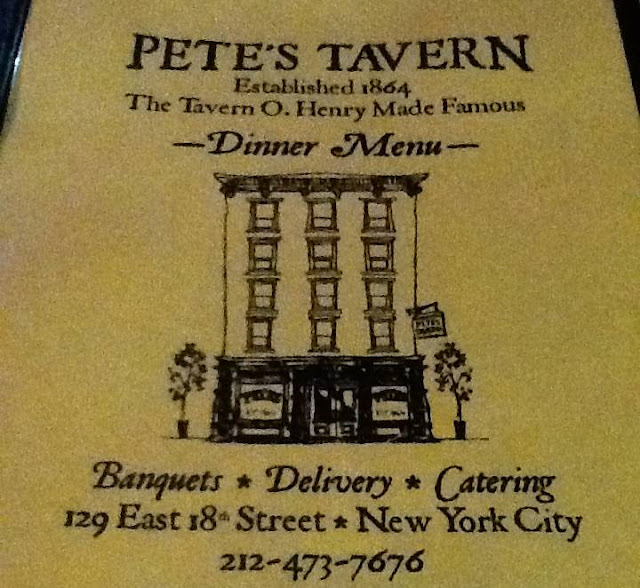 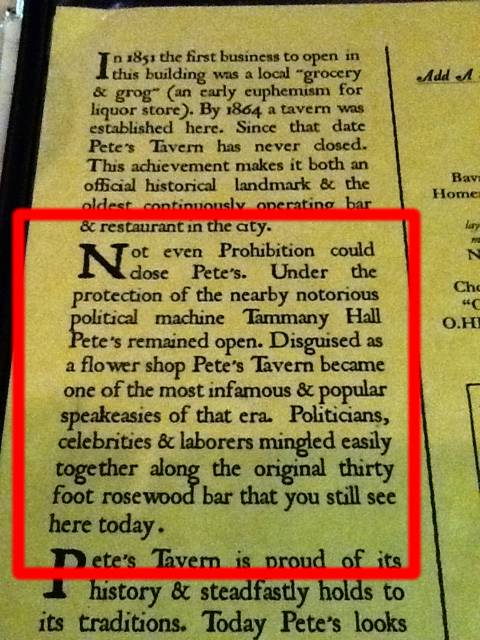 apparently O. Henry wrote the Gift of the Magi in a booth there.  and as you can see it stayed open serving liquor during prohibition by fronting as a flower shop...LOL

after we left there - we headed to Maialino where we had a 9:45 PM dinner reservation - here are a few photos from dinner - first the suckling pig- 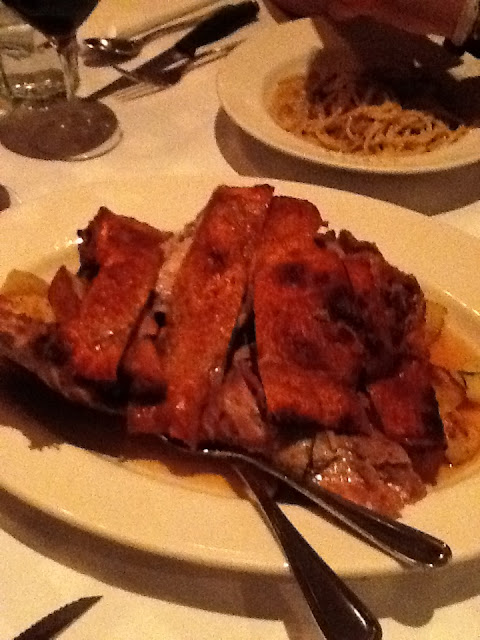 then the fettuccine with the ground pork from the suckling pig- 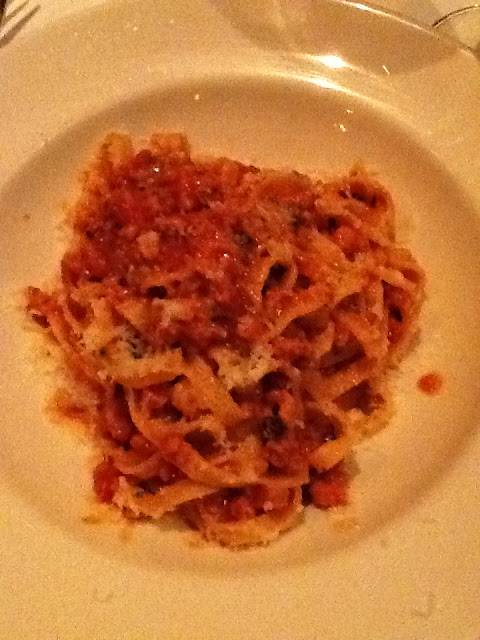 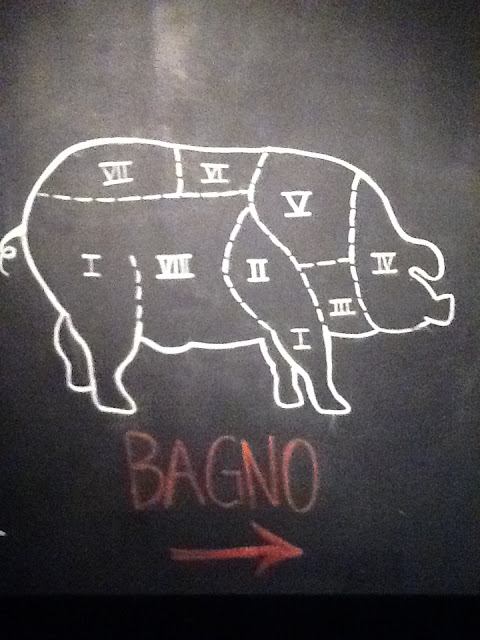 we toddled out well after midnight (one other table was finishing as we left but we close to closed the place.)

here are a couple of photos: 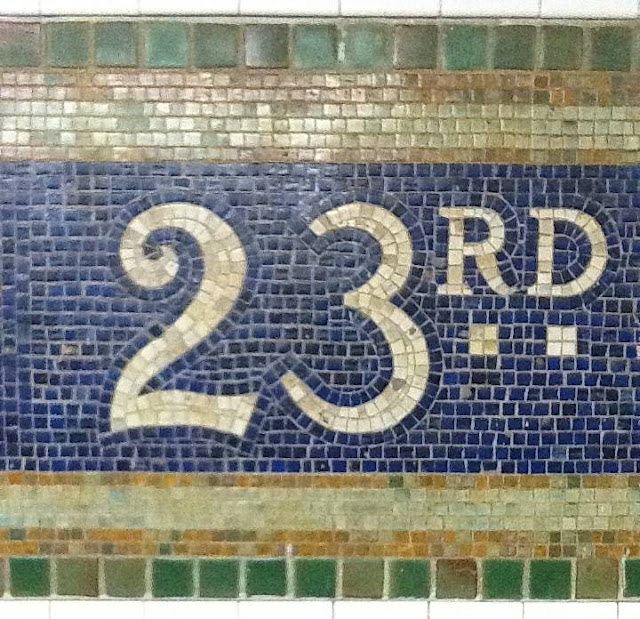 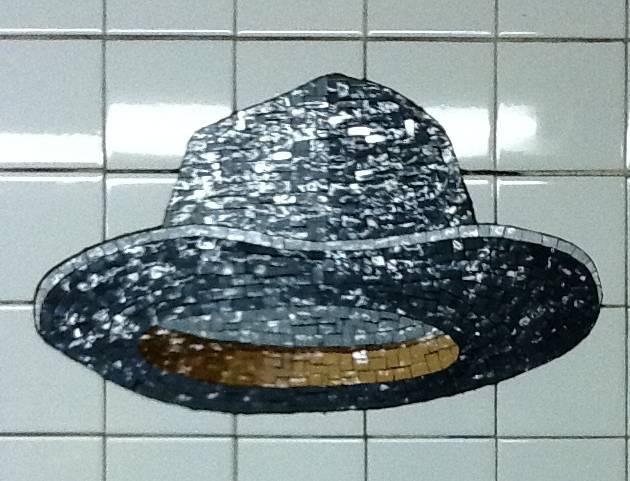