of walking and walking-

we got up a bit later as it was Sunday and no pounding noises awoke us at 7 AM.  we headed to the UES for lunch at the Bistro Chat Noir.  it was delightful little hole in the wall bistro with four tiny tables outdoors on a patio. one of the tables outdoors was clearing so we scored a table in the shade on a glorious autumn afternoon.

they are known for the black cat burger - which we both ordered with blue cheese and Phil started with an excellent mushroom soup and I with the tuna tartare - both great choices. service was friendly and relaxed - we will definitely return. 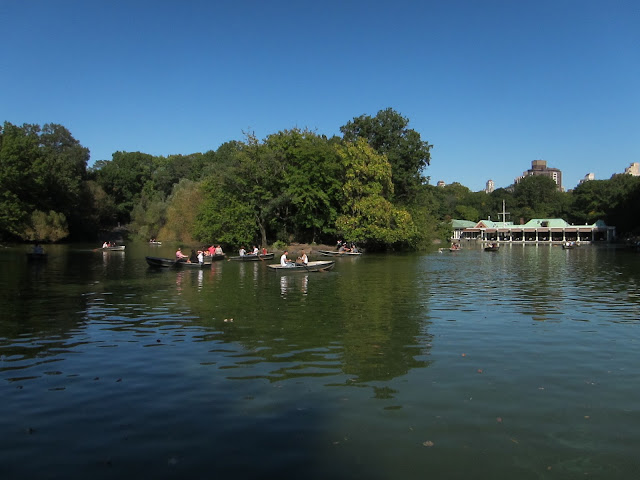 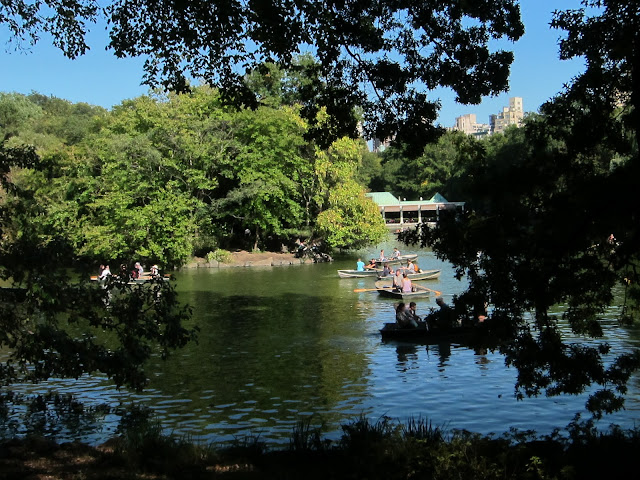 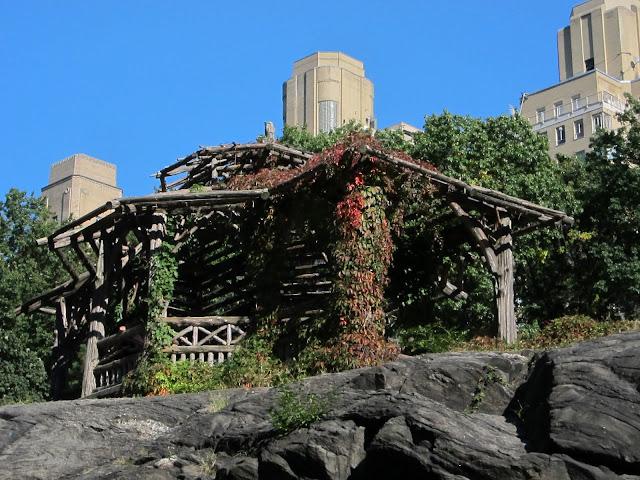 then we walked back to the hotel in the late afternoon and caught up on some email etc.  before we headed to meet Angela and Lee at Novita (again near Gramercy)

we had eaten there before with Jeremy when visiting and when Angela was off on her first trip to Israel, so it was her first time and we were just meeting Lee. We had a great meal with a shared course of tagliatelle with truffles (YUM!)   a nice evening all around, catching up with Angela and meeting Lee. 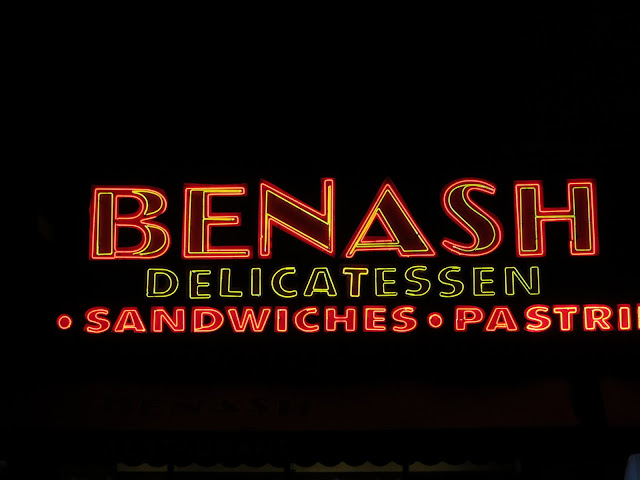