so then Friday we went to lunch at the pastrami place - I would call it Mile End but that one is the Brooklyn one- this one is the Portland one---LOL - and now I remember it is Kenny & Zuke's (what kind of name is Zuke????)

the sandwiches were good but hey - it was no Schwartz's from Montreal...

then we went to S&S house to pick up Grandma Sue and bring her to the hotel for some rest (she got in at 2AM last night!) and later everyone came to the NINES for the casual dinner - sushi, chicken wings, and good finger food- followed by wine time at S&S house - including Marissa's birth year wine- a 2000 Bordeaux!

so here are a few photos to get us started - of the NINES (as in "dressed to the") - the location used to be a department store - actually still is - just a shrunken version now with a hotel on the top floors. Lobby level eight.

first two from Kenny & Zuke's where they had my favorite (available in N. America) ginger beer! 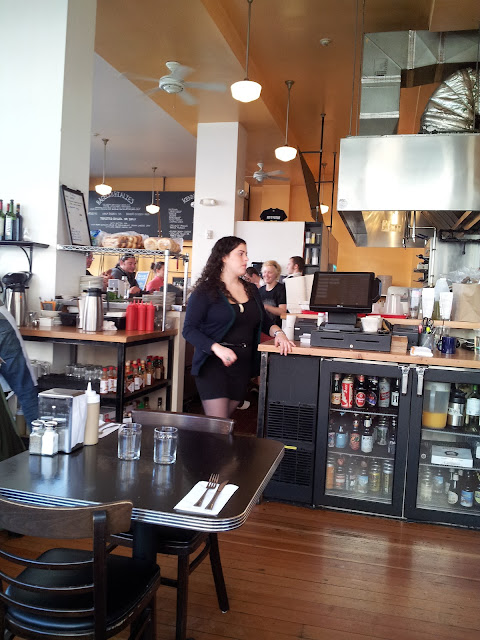 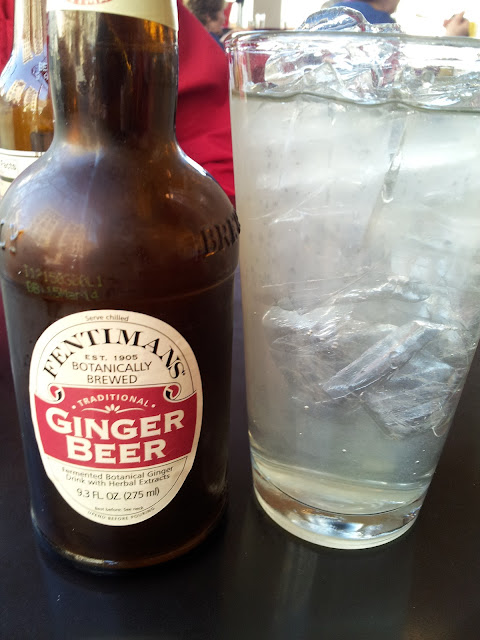 then the NINES - where these ladies obviously were not dressed to... 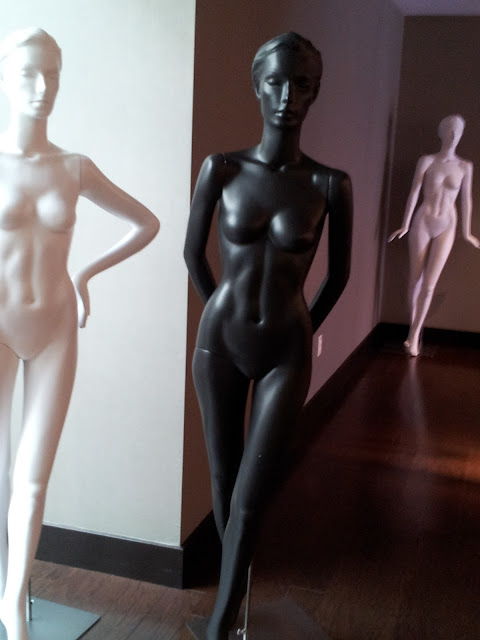 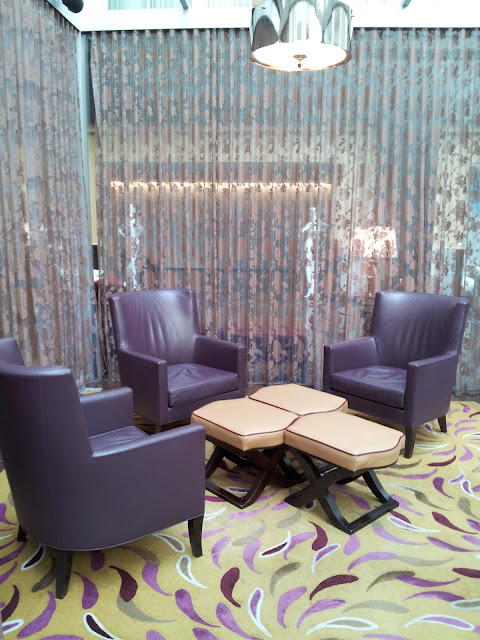 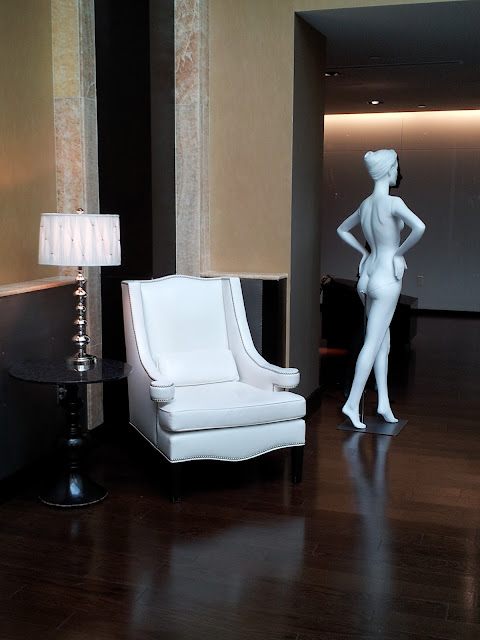 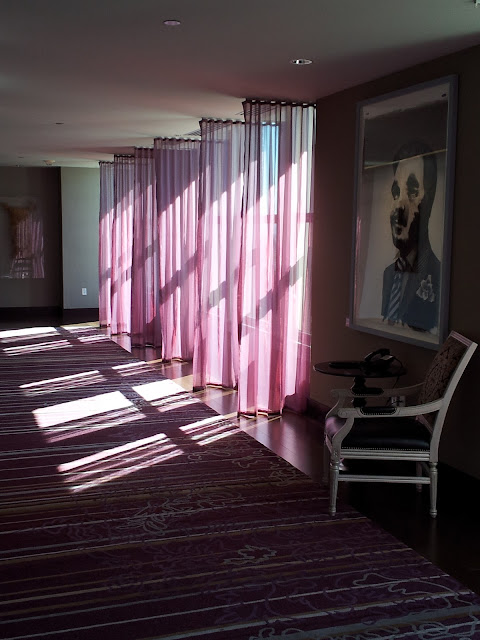 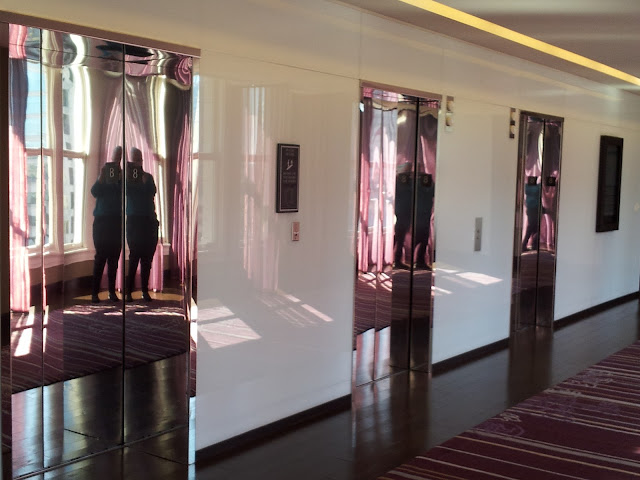 then off to S&S's - where the wine was a special pour for Marissa's Bat Mitzvah and a photo of a painting by her brother Jack! along with a very very very cute dog that calls Marissa "mom" - LOL - her name is also Lucy (just like my little cat- frequent star of blog photos! LOL) 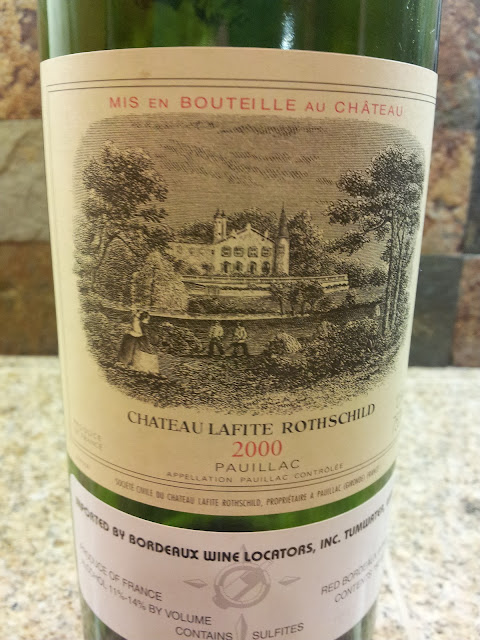 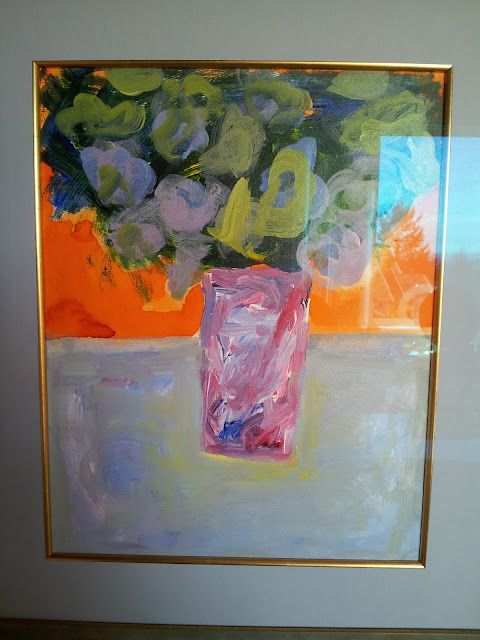 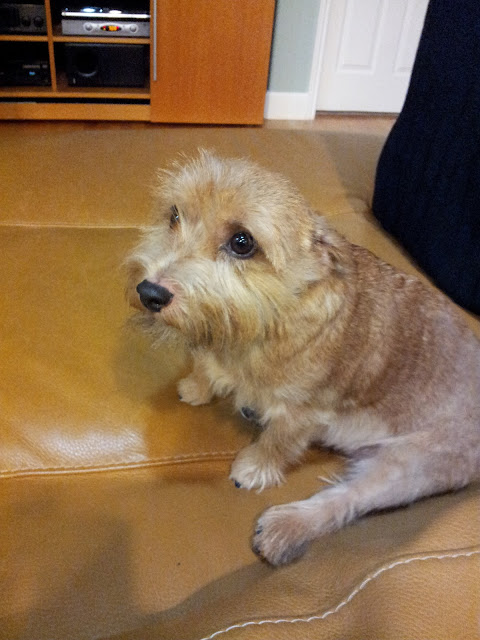 then the next day was the big day! Marissa's Torah portion went very well and the service set a new record in length of time it takes to get through the thing- Catholics have nothing on the Jews (being Presbyterian- sort of- I can't understand how it takes more than 40 minutes to get through a "service"... so the more than three hours - and we didn't even get there for the start - seemed interminable to me!) 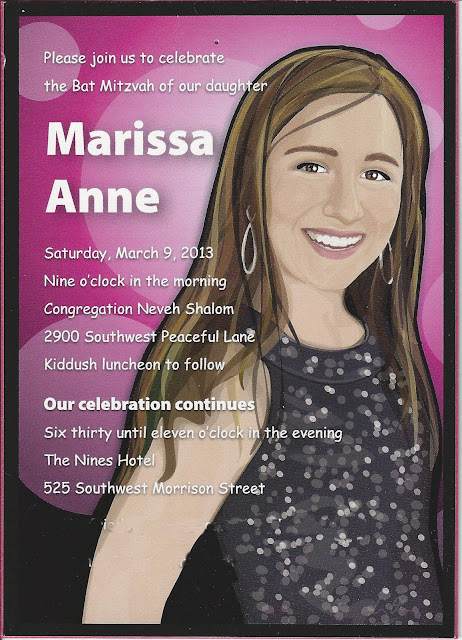 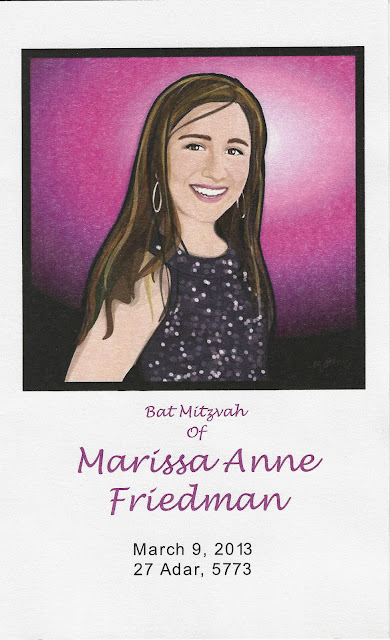 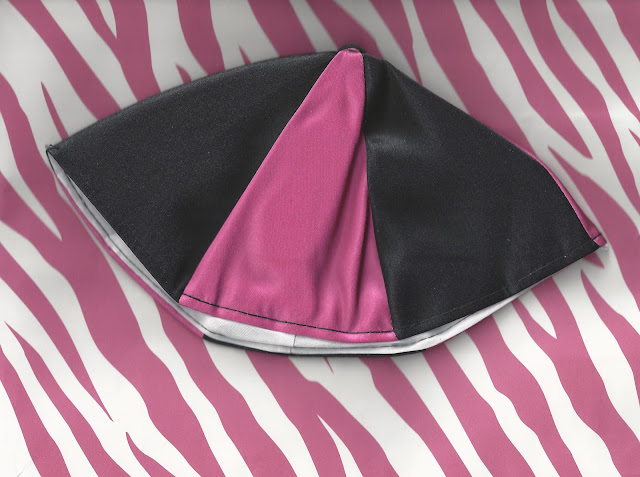 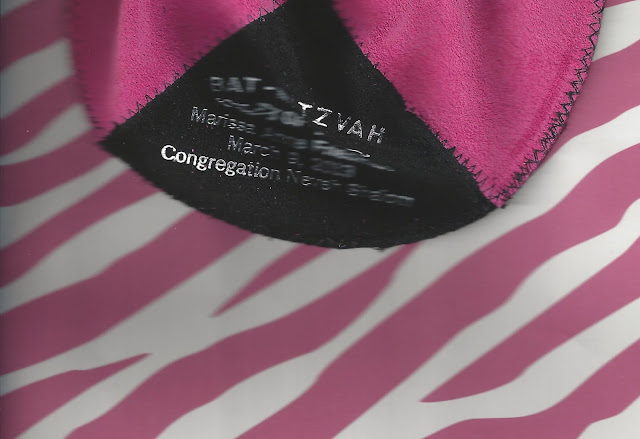 the kiddish luncheon was super! - worth the wait for the mac and cheese and some really super salads along with tables of cookies that we managed to down a huge selection from.... then time off for a few hours until the party begins!
the party started with an incredible sushi buffet and lots of good passed appetizers and then we went into dinner... the kids had kid style food and spent their time socializing and readying themselves for dancing. We watched a fun slide show of Marissa's long (LOL) life from birth to 13!  And then dinner for the adults was served course by course.... 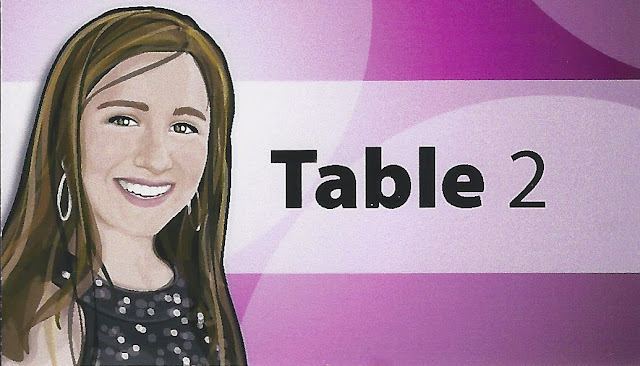 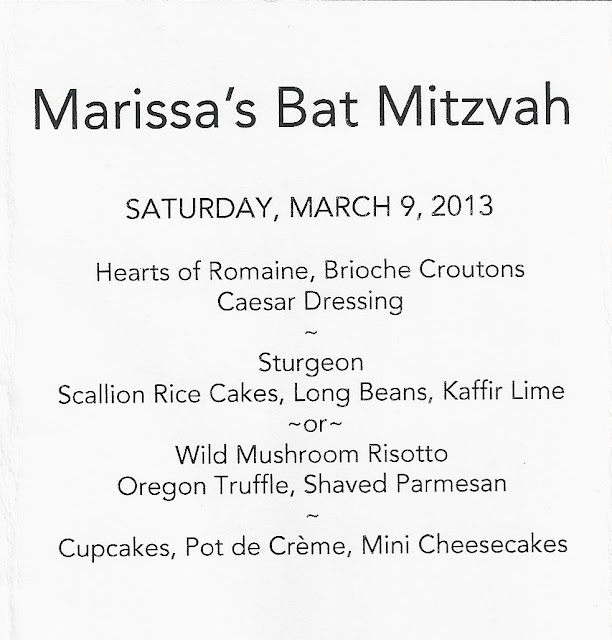 the party went until the appointed hour but I did not- as I was attempting to stay on eastern time as much as possible.  However- we did have time to stop by the photo booth to have our photos taken to add to Marissa's scrap book from the big evening- all in good fun -
﻿ 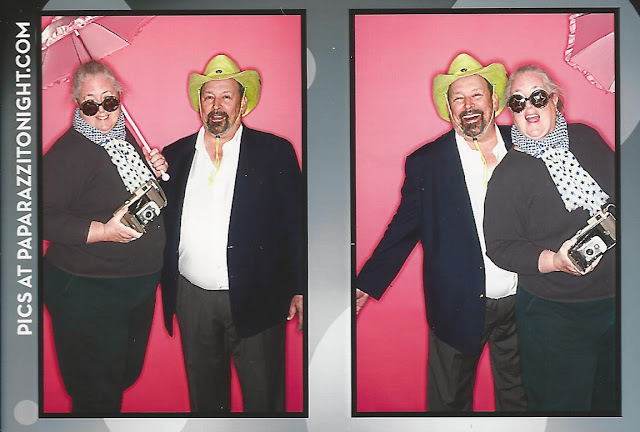 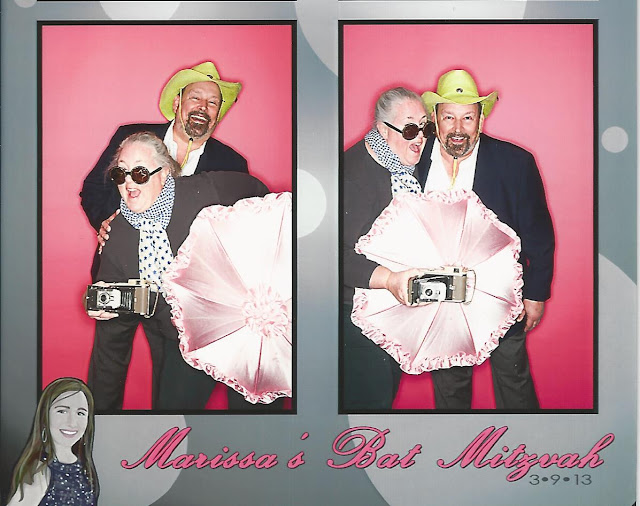 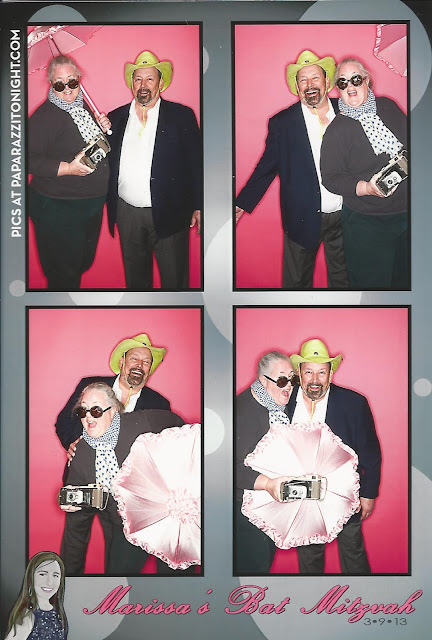 the next morning everyone joined for brunch in the lobby eatery - a farm to table place with really good food... 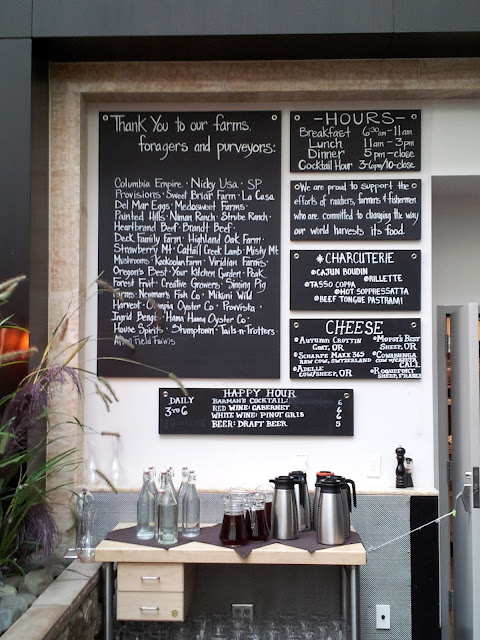 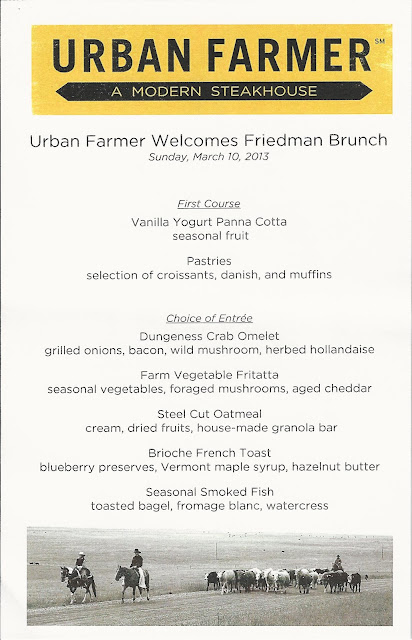 then later again headed back to S&S's to wind down the big weekend- and eat left overs all afternoon... along with the famous Voo-Doo donuts (which I wasn't all that thrilled with considering the wait was a mere 45 minutes - although the bacon maple one was unusual) - then back to the hotel at a reasonable hour because we had a 6 AM flight out on Monday morning - it takes all day to get back to Florida - so we weren't home until nearly 6:30 PM!

my cousin Michele had been our cat sitter so the girls weren't eve n cranky when we got home- but they did have some trophy geckos to show us! LOL - little killers! 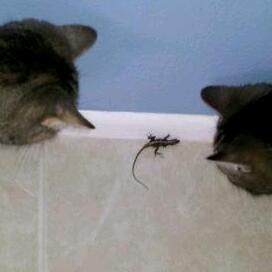 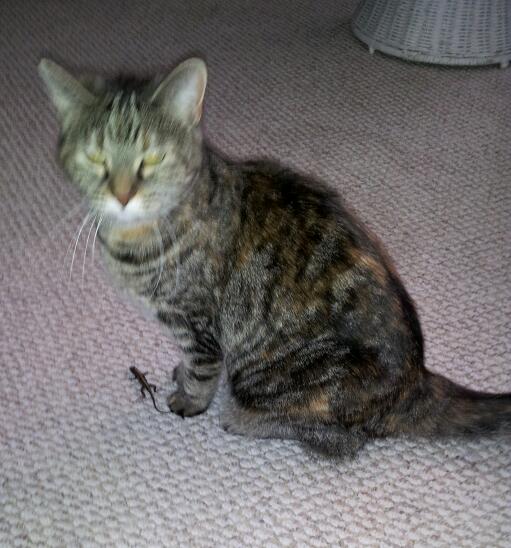 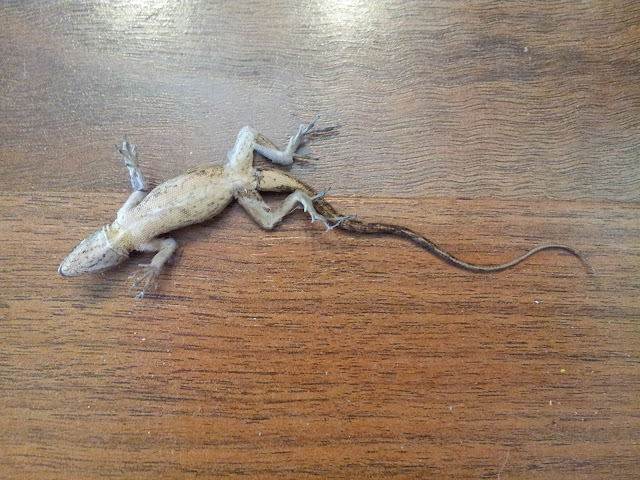 so next up-  some ball games, closing on the condo, a great wine event, two good plays - actually one GREAT one- some visits from friends and then we head into April... better late then never!
Posted by TOR at 5:54 PM