not every one is a bell ringer

as you know if you follow this blog - we have seen some spectacular theater of late - but last night we saw the less than stellar Stone in His Pocket at Northlight.

here is the good news- for the most part, the cast does a fabulous job with the numerous roles the two cast members take on- and the swift character changes make for an intellectually interesting play (including the use of flashback scenes played out by the same two cast members in various character roles)

however- most of the audience around us (all speaking loudly at intermission) couldn't follow who the characters were (despite clear physical gesture changes when the new character appeared to speak) or the basic (and rather simple) plot.

the female characters portrayals were the weakest link of the performances. The performances were laudable in their variety and the stamina needed to make such quick changes for several hours of dialogue.  but in the end their courage didn't hold the audience and half of our row left at intermission - two people in the row behind us left after a mere ten minutes into the first act-

so alas I cannot recommend the play but here is some of the information about it that was provided by the theater.... 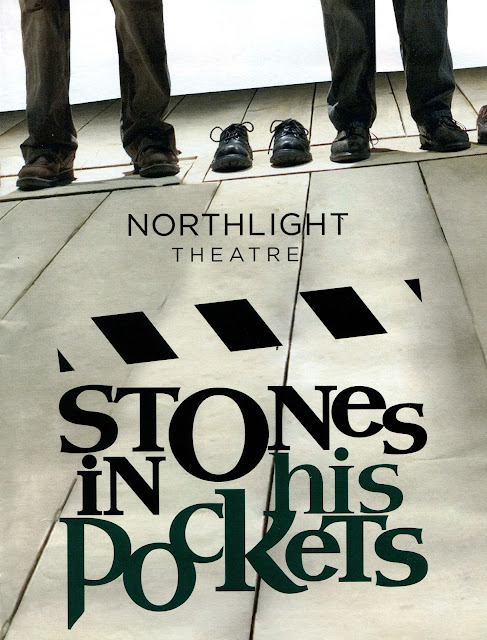 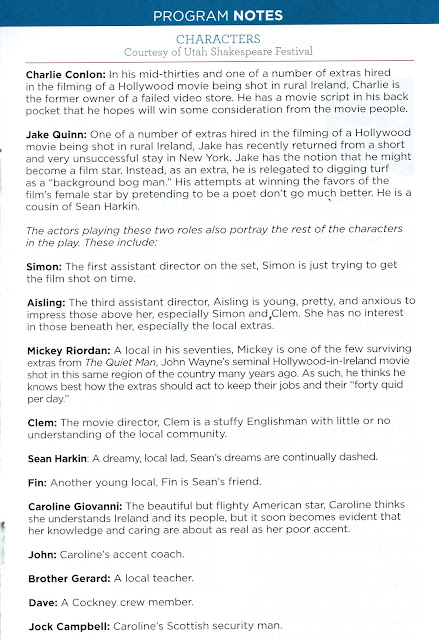 next play up- Strindberg's Creditors at Remy Bumppo Theater- next week - but first - dinner at Goosefoot!