the play's the thing!

so as I had mentioned before - we have been going to the theater and in the last two weeks of our stay this year we had two more plays scheduled.  busy as we were it was SO worth  the time to go see these two shows.

one of the best plays I have seen in many years- an excellent delving into the process of "block busting" juxtaposed with the issues raised by gentrification decades later in the same neighborhood.  emotion laden but full of humor as well- the play explores the issues of race and socio-economic background in the context of integration of a neighborhood in 1959 and gentrification of the same in the 2009.  really superb theater! 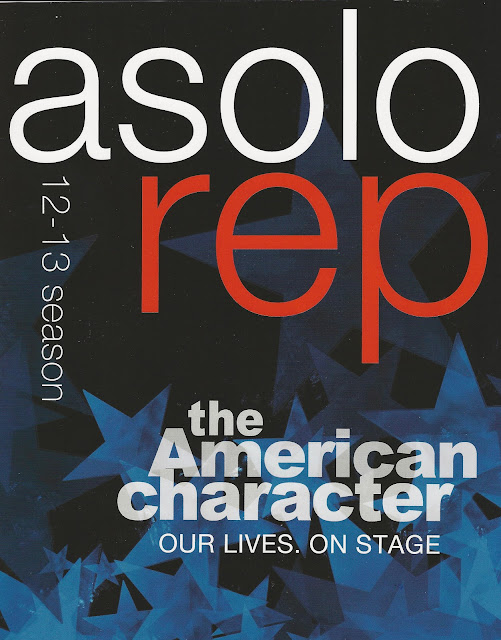 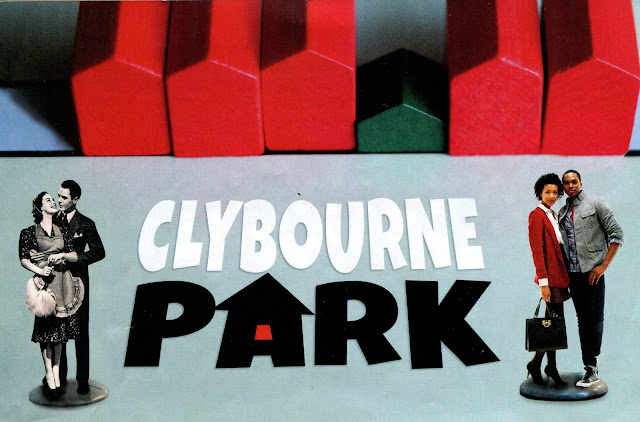 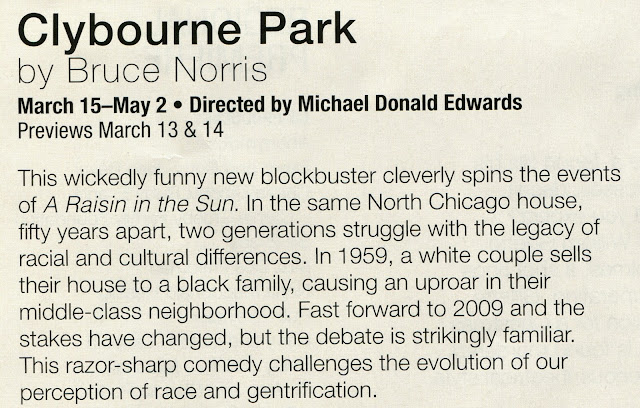 the following week we went to see a complete romp of fun in the Game's Afoot! 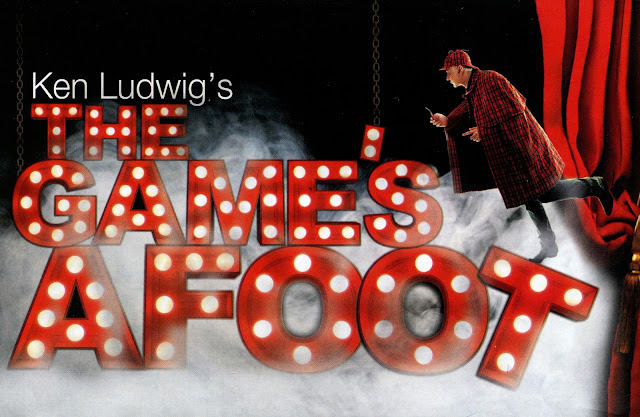 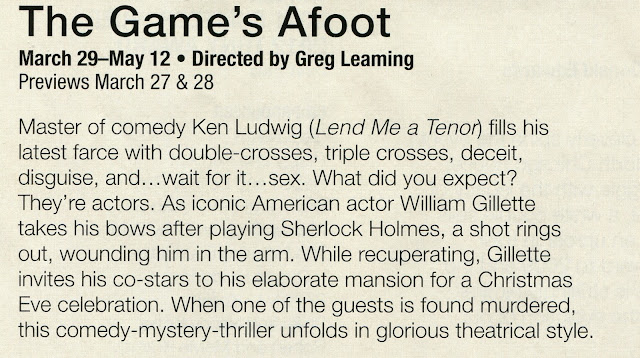 incredible entertainment in the four plays we saw here this year- we will definitely be back!
Posted by TOR at 11:27 PM