Last night we went to a concert at WFMT for FolkStage- it was a Joni Mitchell tribute concert by a group called Chicks With Dip- they are collaborating on this "show" but are independent artist influenced by Joni.  The first half of the concert was the performance of Blue in its entirety by the various members - each taking a song with an occasional assist by another Chick.  The second half of the concert was a show of their work performed by the artists individually (mostly).

an excellent evening of good music and baked goods (LOL) 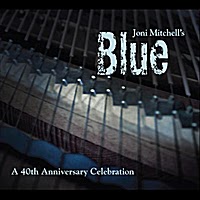 The performers on Joni Mitchell’s Blue are members of a collective known as “Chicks with Dip” — a group of independently performing female singer-songwriters who gather semi-regularly to enjoy each other’s company and the pleasures of good conversation, good songs, and good dip. The Chicks will celebrate their 10th anniversary this year. The Blue project has provided them with a rare opportunity to perform together.

“The idea for the Blue show sprang up organically last summer,” says Carolann Solebello, longtime Chick and former member of female Americana trio Red Molly. “We were discussing Joni Mitchell and what her songwriting has meant to each of us, and since we’re always on the lookout for ways to collaborate, the 40th anniversary of Joni’s masterpiece seemed the perfect opportunity.” 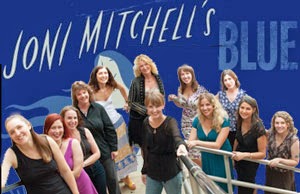 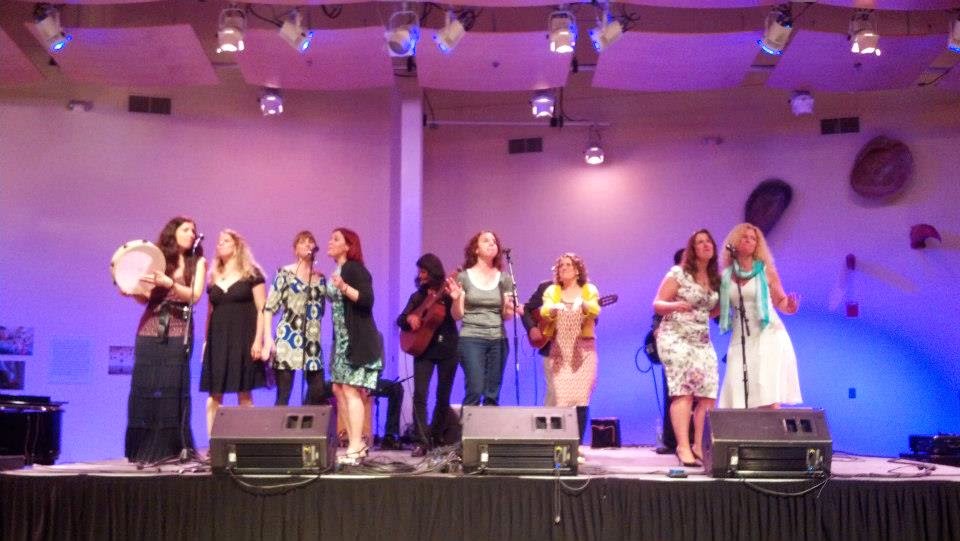 up next Neil Simon's Lost In Yonkers at Northlight theater and Emma at the Dead Writer's theater- stay tuned!
Posted by TOR at 7:44 PM