We had been home less than one week when Phil called me and asked me if we could go to Restaurant Michael for a lobster dinner... he was missing having lobster every other day... I mentioned that if we went that would make six of seven nights coming up when we would be eating out for dinner...  his response was "I miss lobster".... so last night we had the

Your Choice from our Dessert Menu

And here is the newsletter that snagged him:
as long as lobsters stay consistent and priced as they have been, I will continue to deliver great value-driven menus like the one we are running tomorrow, Friday, September 12! I challenge everyone to find a better deal in Chicago this weekend! (at $49 per person including two glasses of wine- how could you go wrong?) 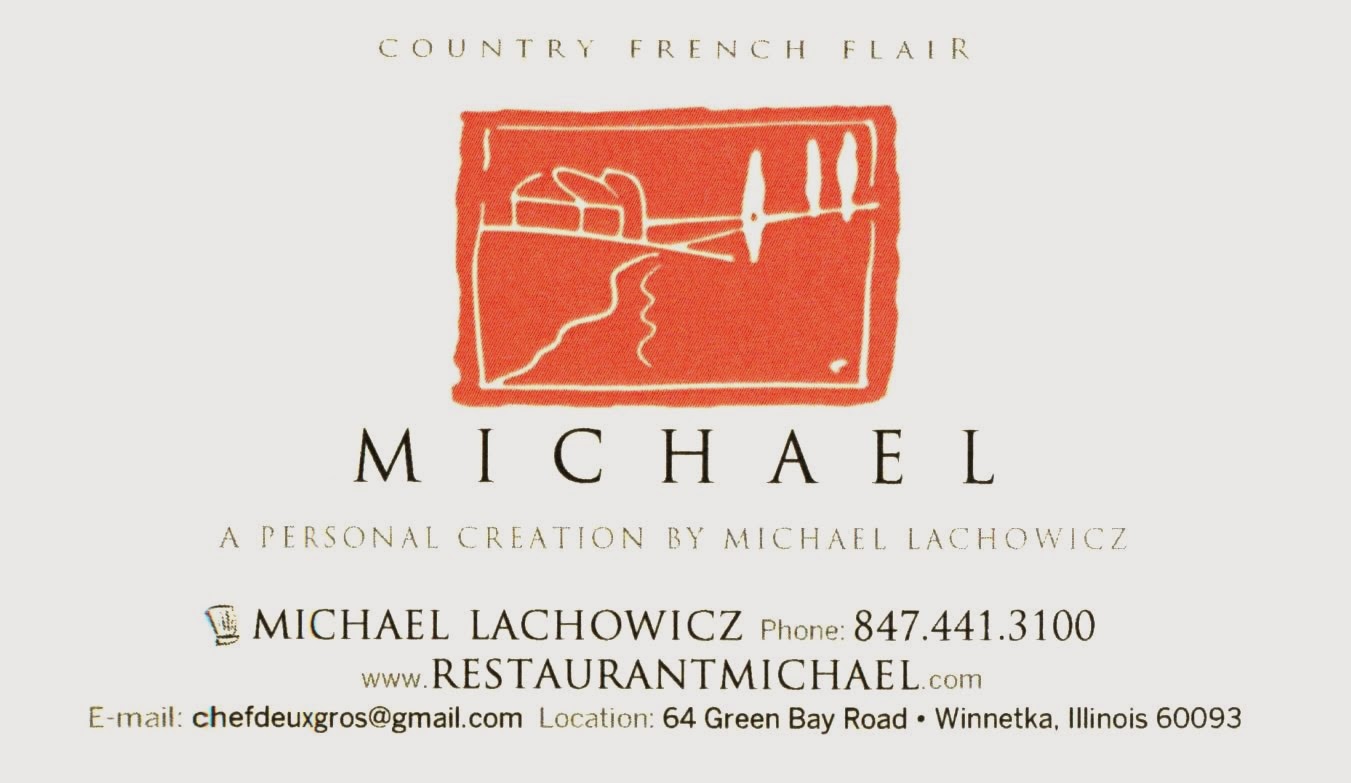 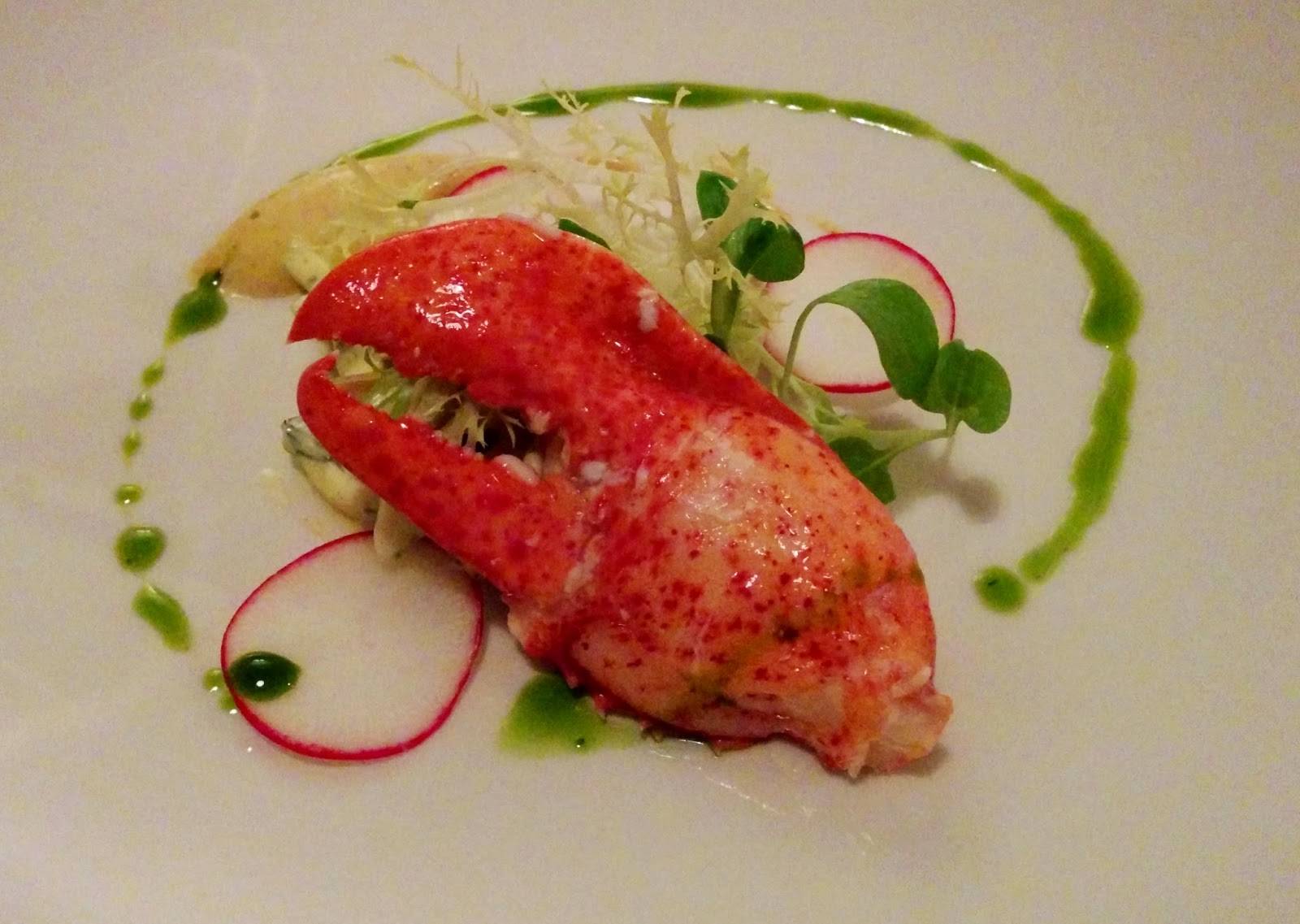 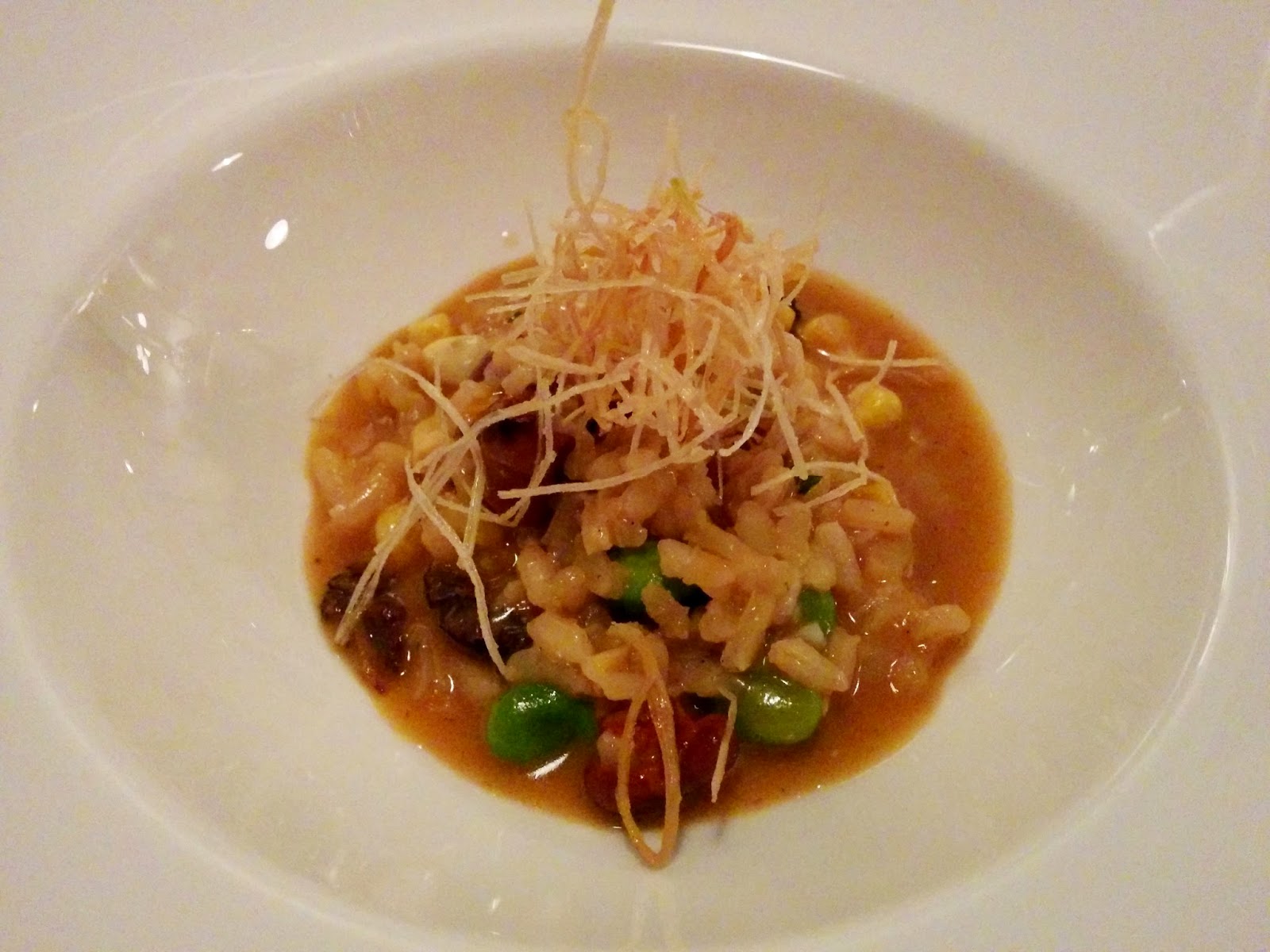 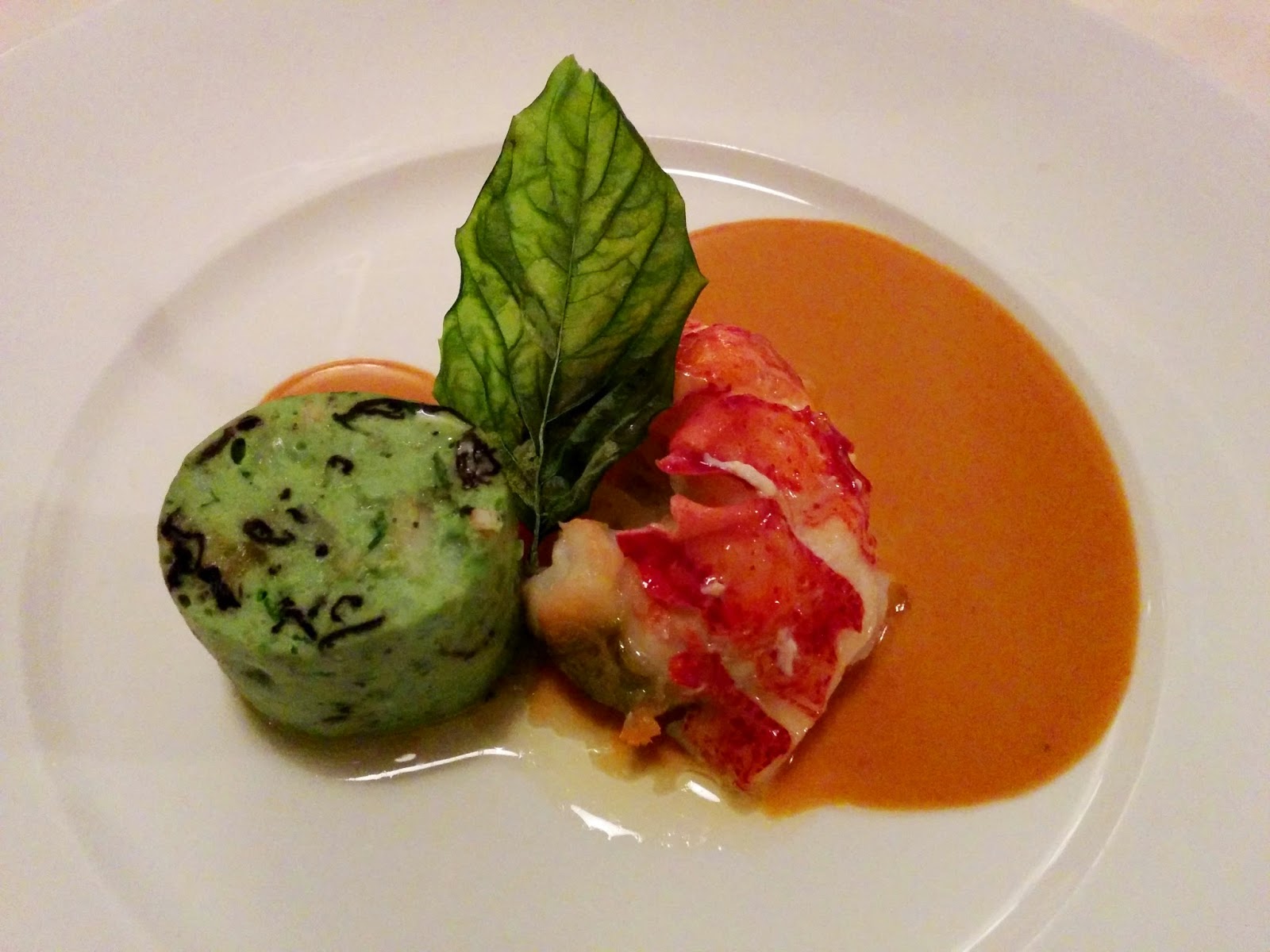 for dessert I chose the Baked Alaska and Phil chose the hazelnut souffle... we were both happy with the choices- 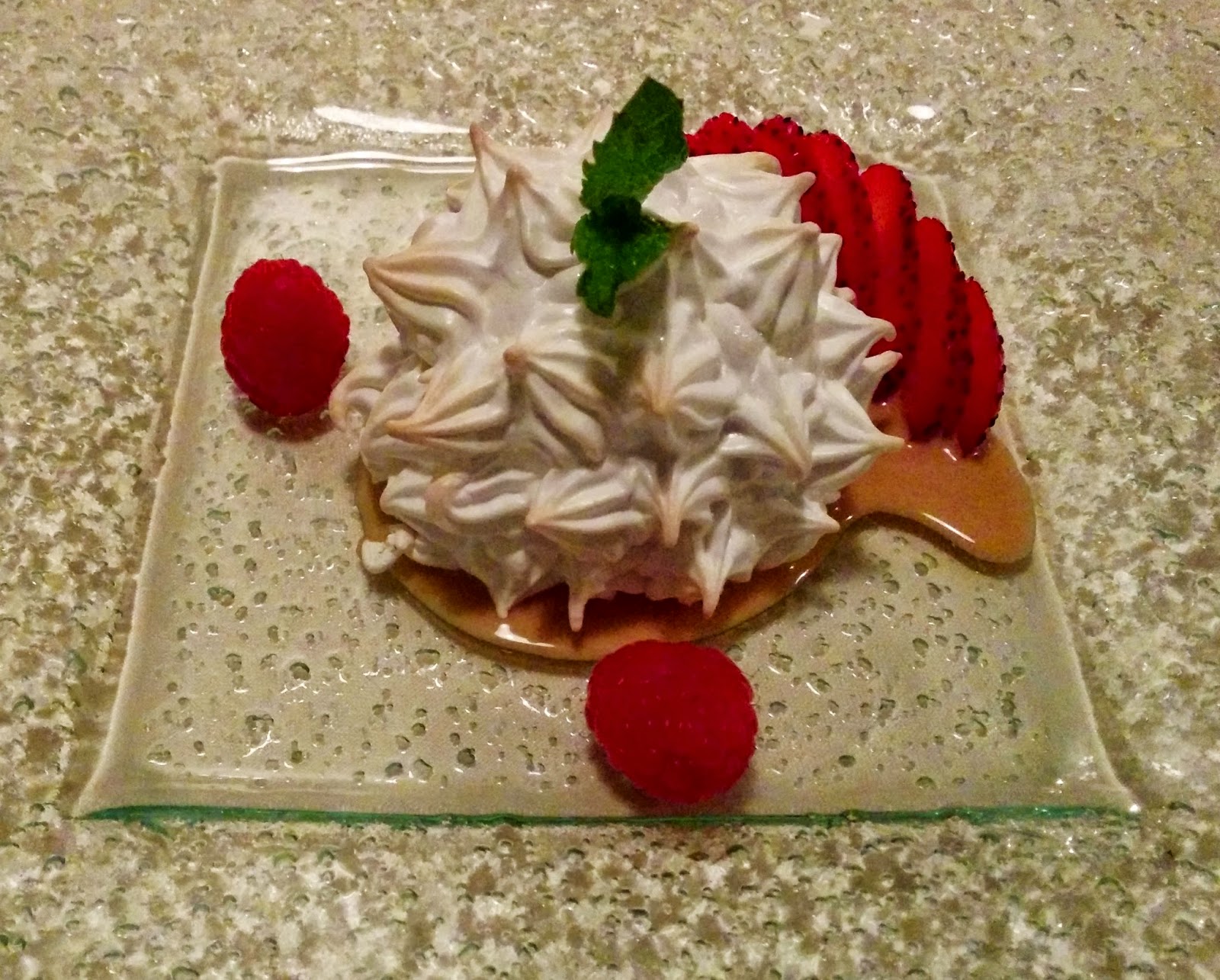 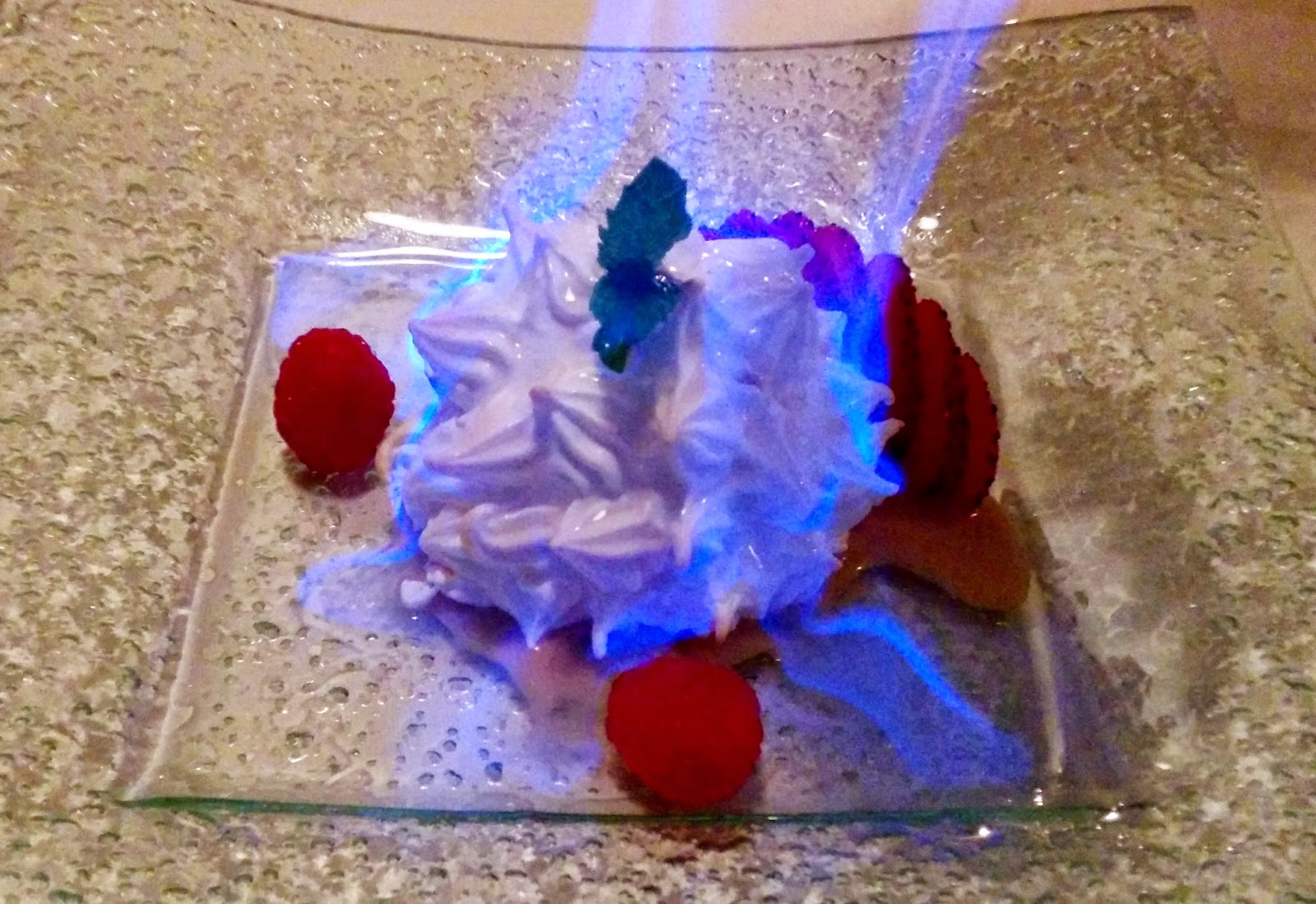 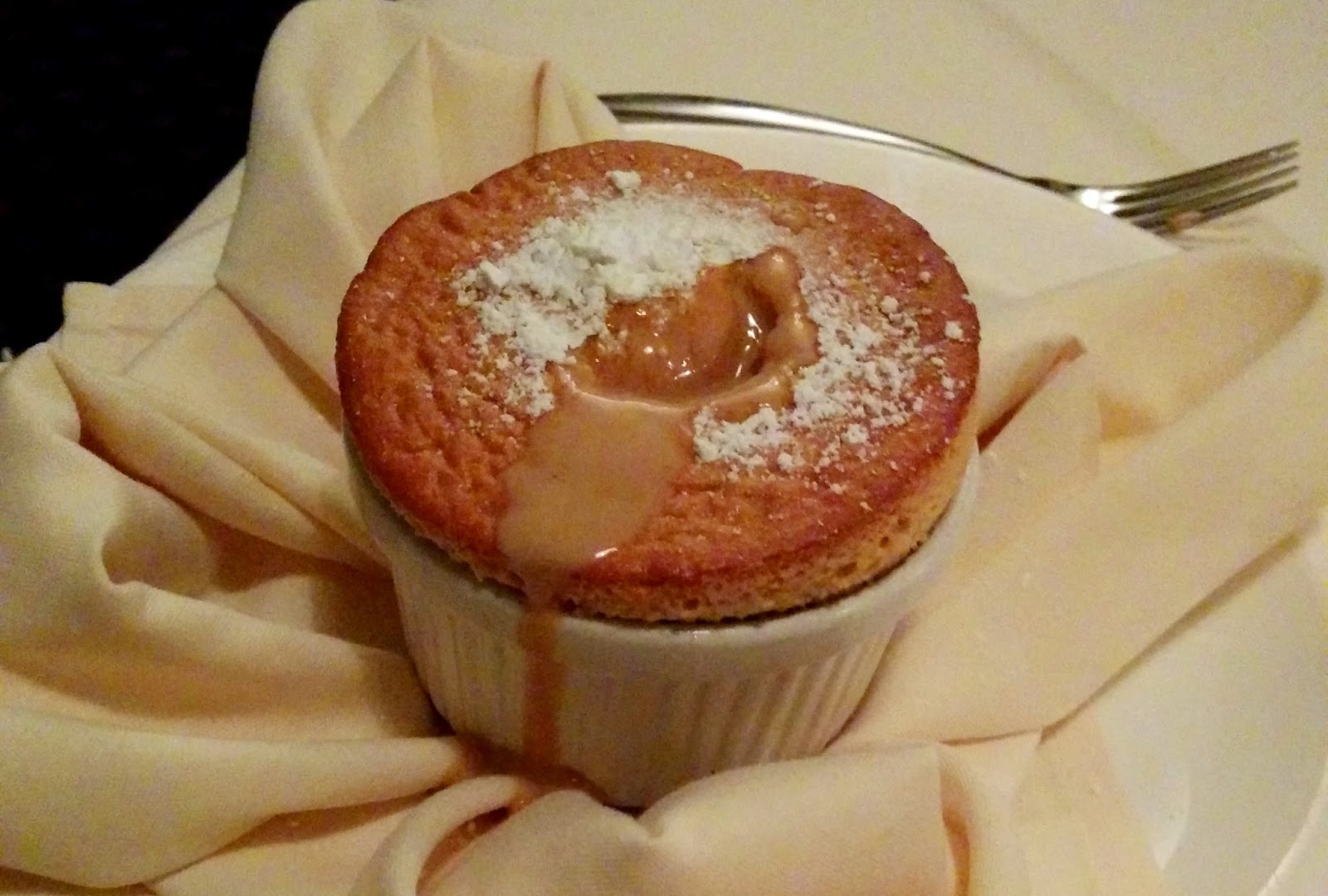 so yes- Phil is missing lobster.... that is an issue when you have spent two weeks eating lobster on the eastern coast of Canada... they turn you into an addict - LOL - not to mention the scallops.... another story altogether!

here are a few photos of Phil's lobster tour of Nova Scotia and New Brunswick (not exhaustive because I know I missed (at the very least) his lobster sandwich at Herring Choker in Baddeck - and likely more (Lincoln Street Food- no photos at all- where was I?) 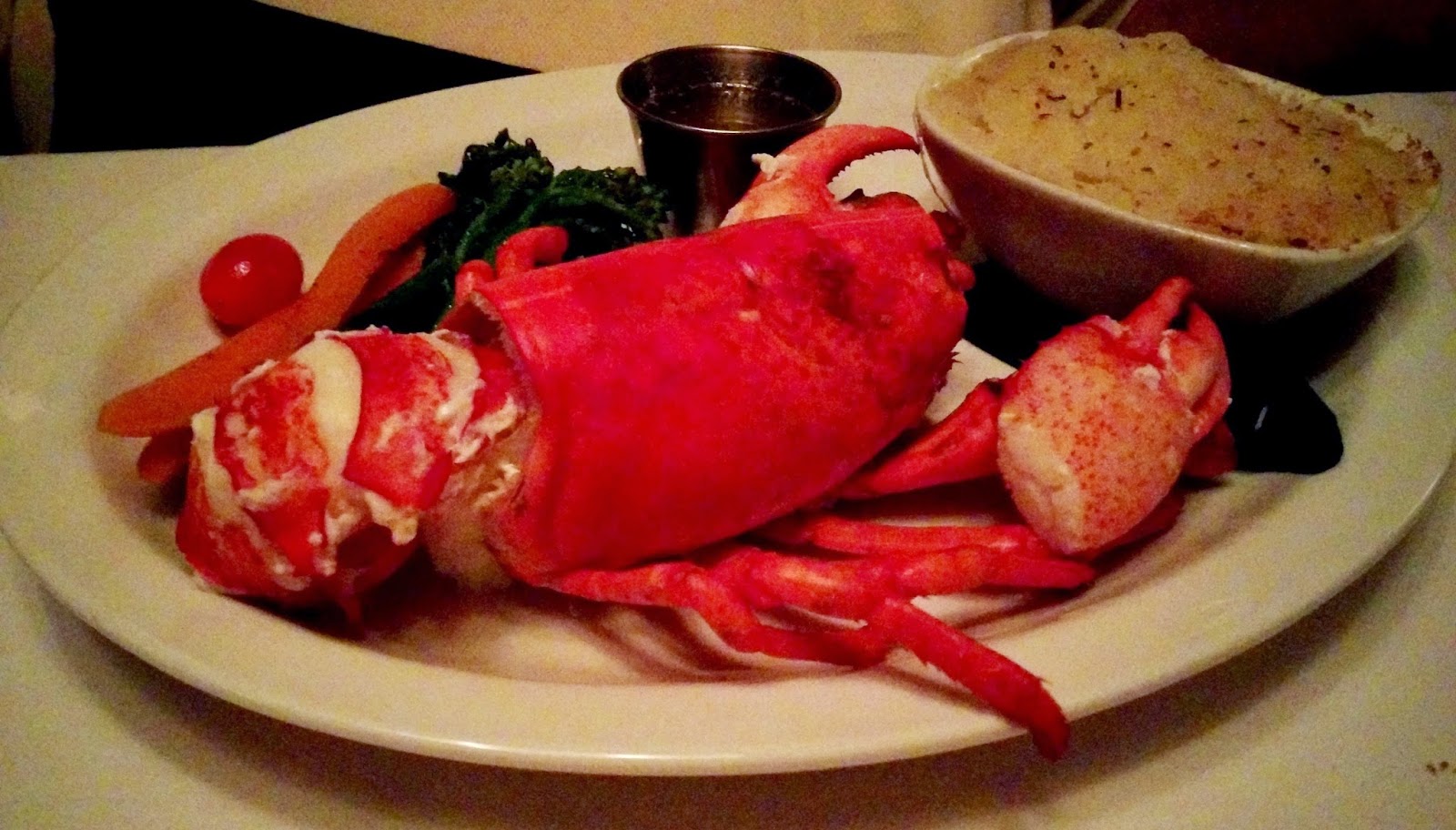 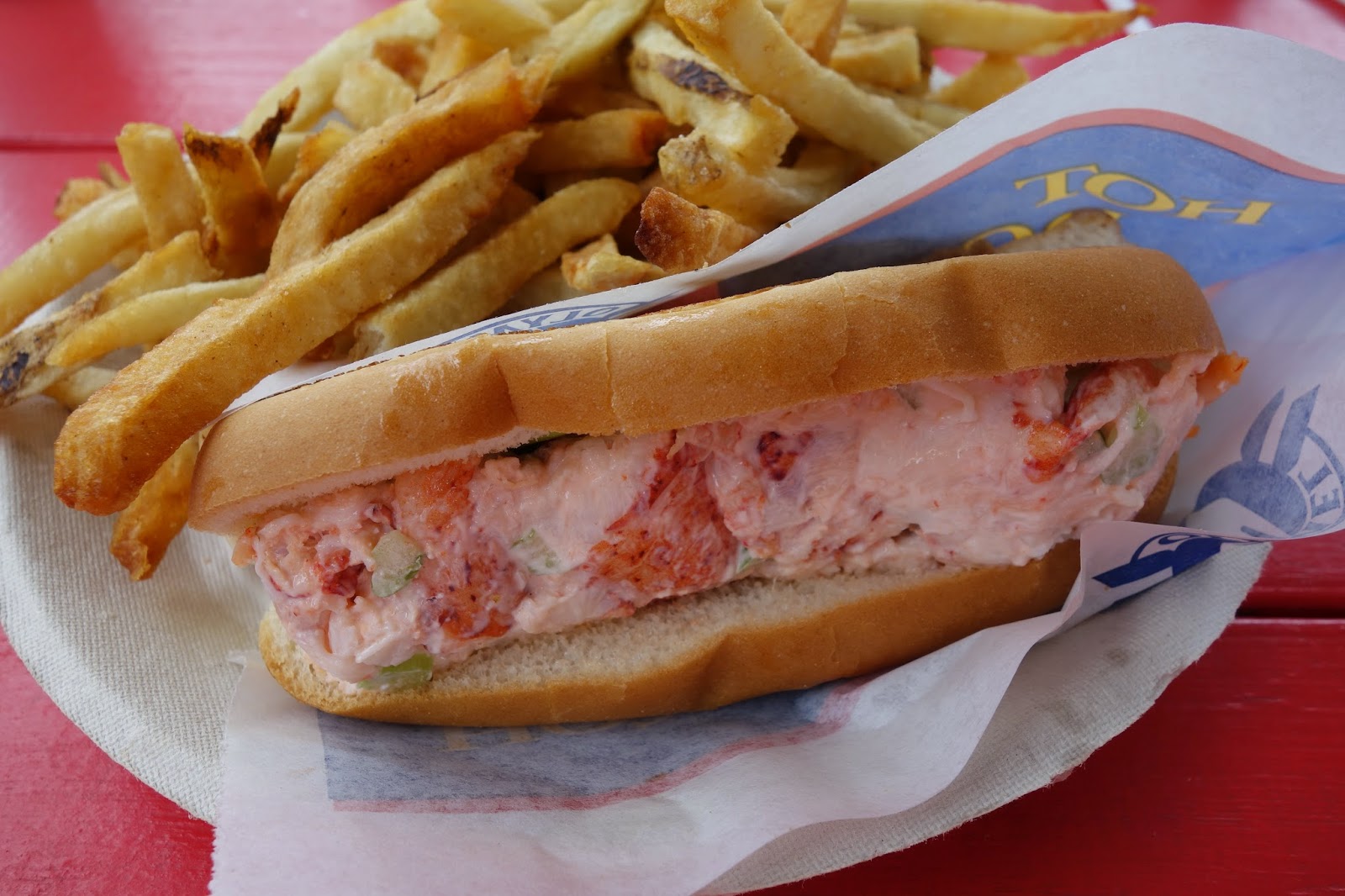 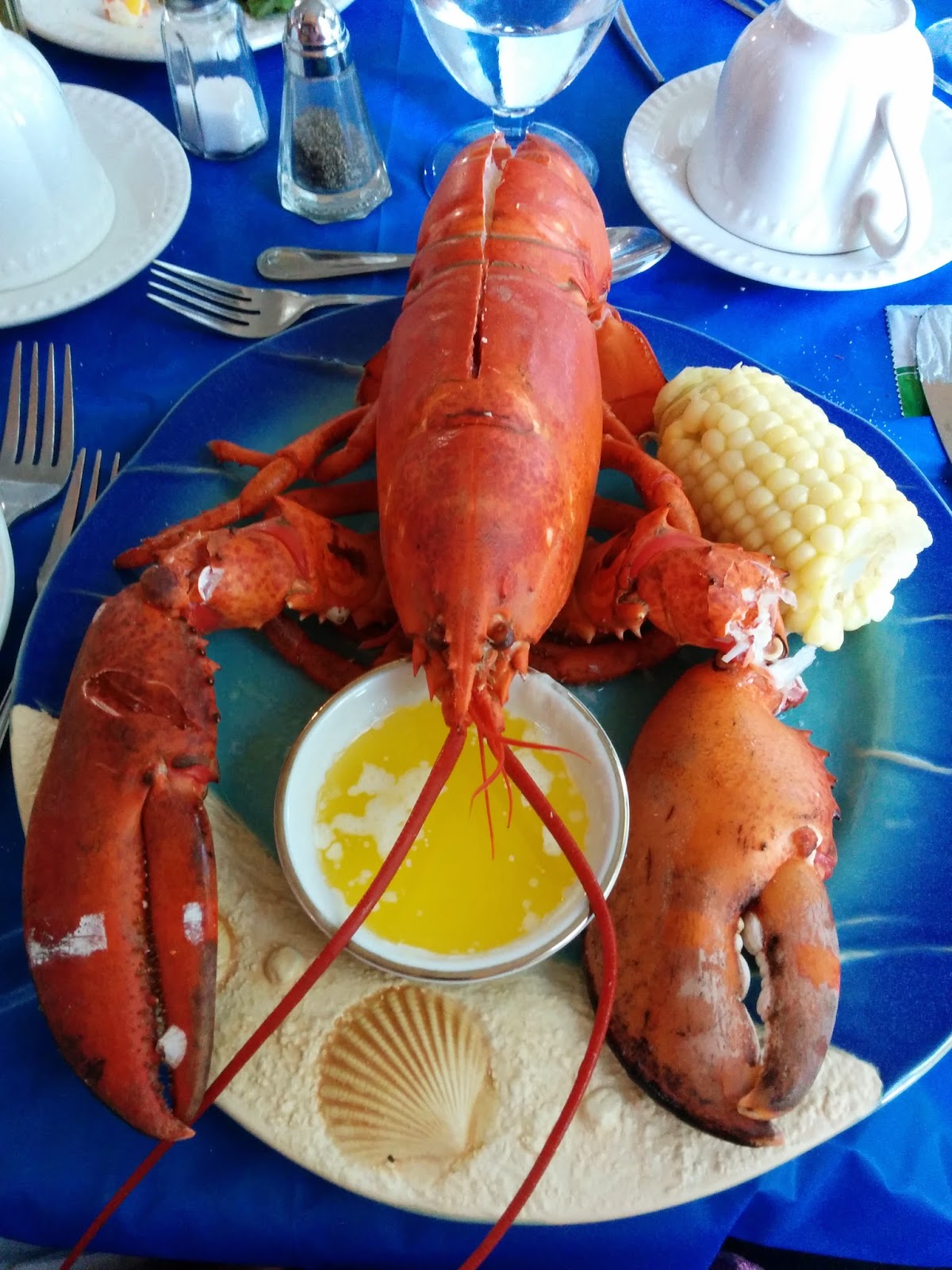 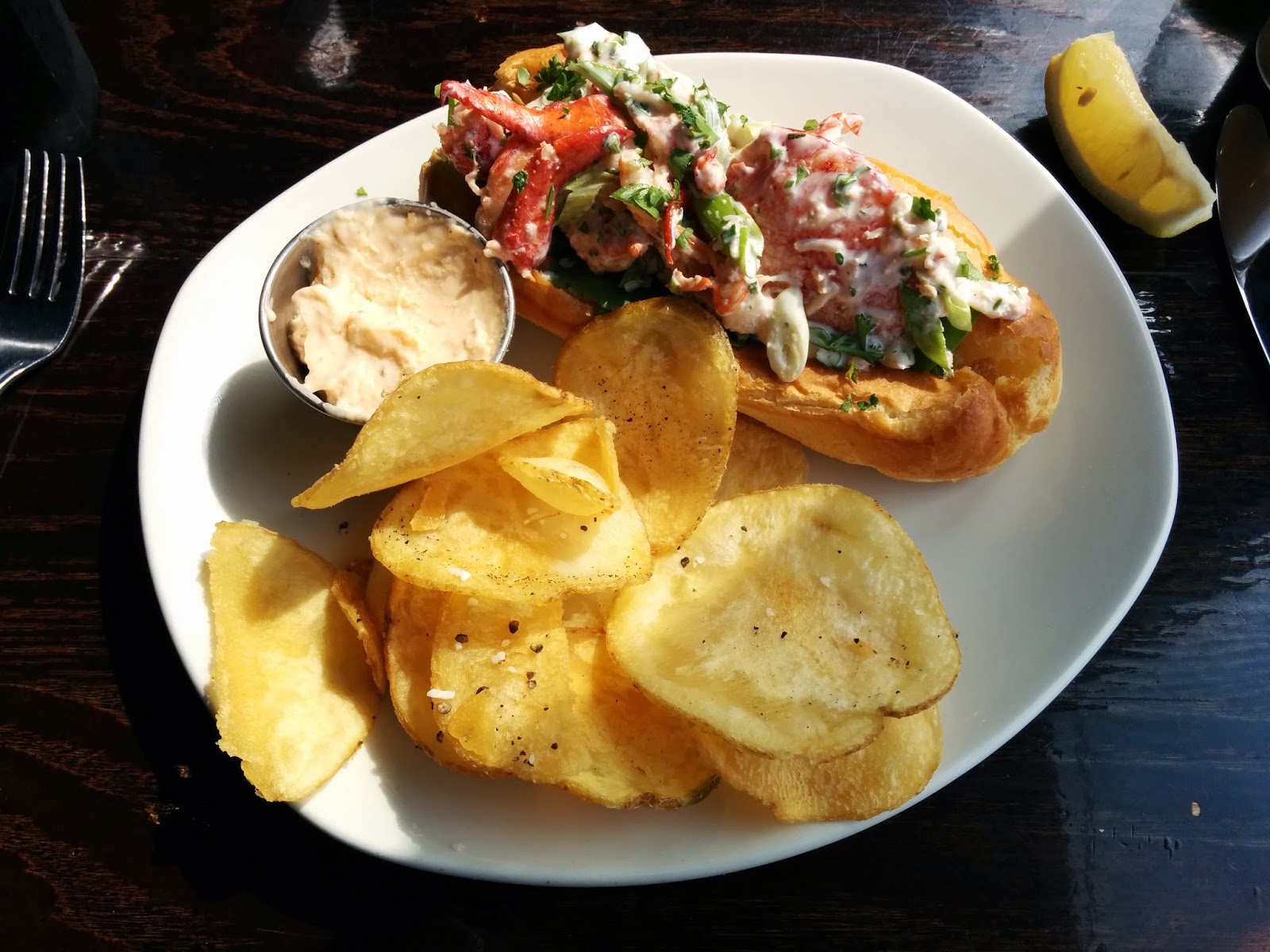 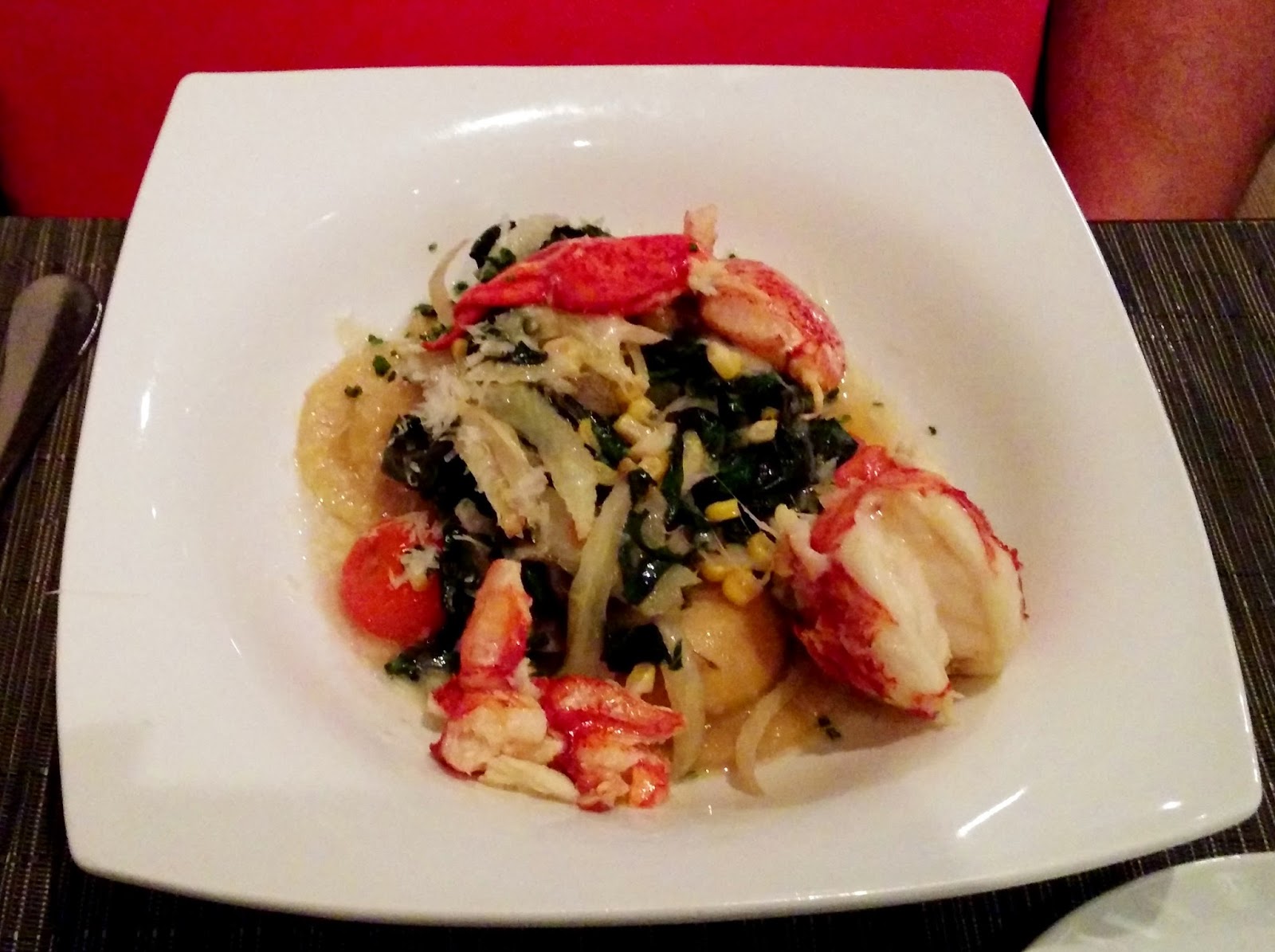 so on we go... tonight dinner with friends at Cyrano's Farm Table (same Chef Didier as Cyrano's on the River from last Sunday night but at his full service restaurant near north) will get back to you about that one- and tomorrow theater season begins in earnest with three plays in the next week at various venues- so stay tuned....