you can find the back story on the ballet from my backstage tour there with my Sarasota Arts class of winter 2015... here-

Balanchine, de Valois & Graziano opens on Friday 29 January 2016 with the Company premiere of George Balanchine’s Emeralds, the opening ballet in the choreographer’s famed three-act Jewels. Set to music by Gabriel Fauré and designs by Karinska, Balanchine considered Emeralds “an evocation of France.” The Rake’s Progress was inspired by a series of paintings by William Hogarth, to the libretto and music of Gavin Gordon. De Valois’ dramatic rendering depicts the decline and fall of Tom Rakewell, the spendthrift son and heir of a rich merchant. Resident Choreographer Ricardo Graziano presents his acclaimed In a State of Weightlessness, with music by Philip Glass, which received its world premiere at the 2015 Jacob’s Pillow Dance Festival. Sarasota Herald-Tribune dance critic Carrie Seidman praised Graziano’s latest work as “...magical and mesmerizing,” and Boston Globe correspondent Janine Parker noted “Weightlessness is indeed weighted, with intensity and beauty.” Choreography by George Balanchine © The George Balanchine Trust 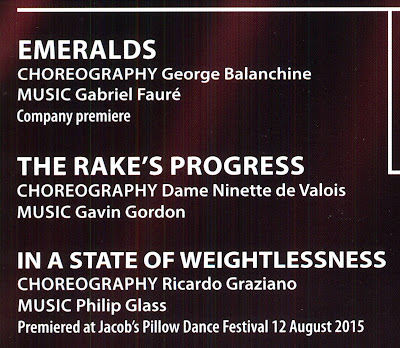 so we will see how this is- I am extremely picky about the ballet- for a couple of short years I had season tickets to the Joffrey but canceled the subscription because I found it completely incredible that despite having wonderful principle dancers, their corps de ballet were awful. I found it completely distracting to have them not be dancing in complete and utter unison.  It was like each one of them had their own personal agenda to shine individually which is not exactly the discipline an audience would be seeking.  so I will report back when I have seen what the ballet looks like on stage. 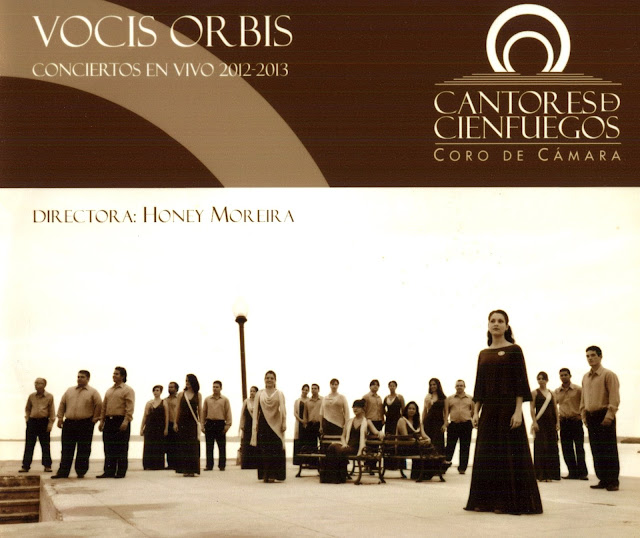 and you can find them on You Tube as well if you want to hear a whole selection.... stay tuned!
Posted by TOR at 5:48 PM