Zadar is a beautiful port - former Roman outpost and Venetian city and home to two of my favorite things on the trip.  along the lovely waterfront the city has created two art installations that are magical.

the first is called the Sea Organ and it is a series of pipes built under the waterfront that turns the wave motion of the water into an organ- it is so cool to hear - even on a calm day (like we had) it has the sound of the sea - something like the recordings you can hear of whale sounds.  And nearby is a visual installation called Greetings to the Sun.  it is a large disk set into the terrace that is covered with photocells which gather energy during the day and then play a beautiful light show beginning at sundown.

here are a few photos: 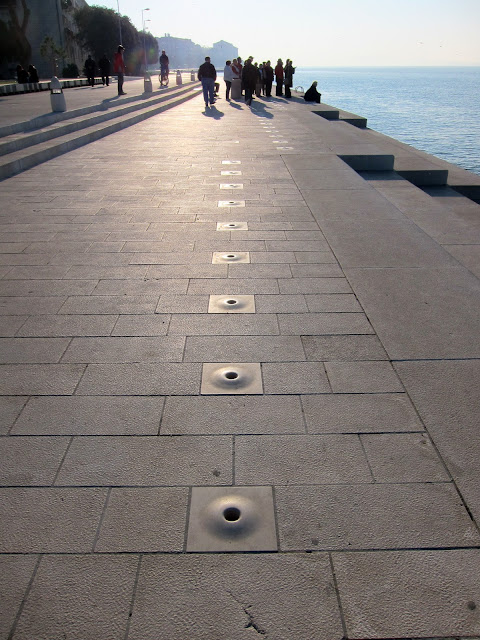 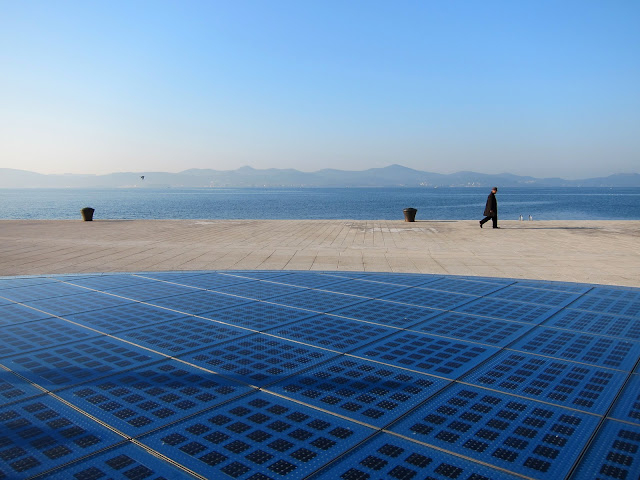 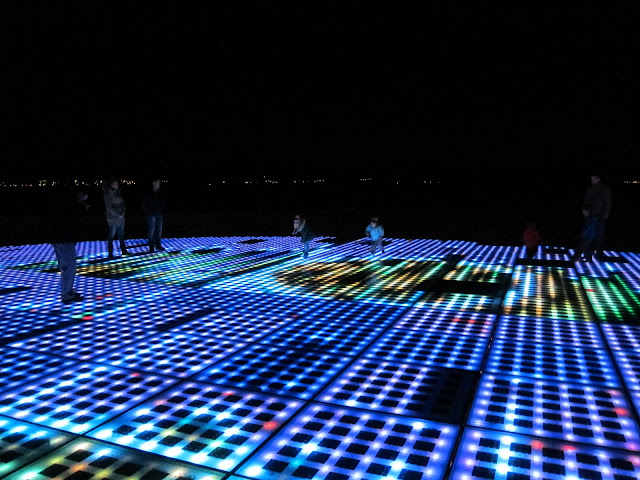 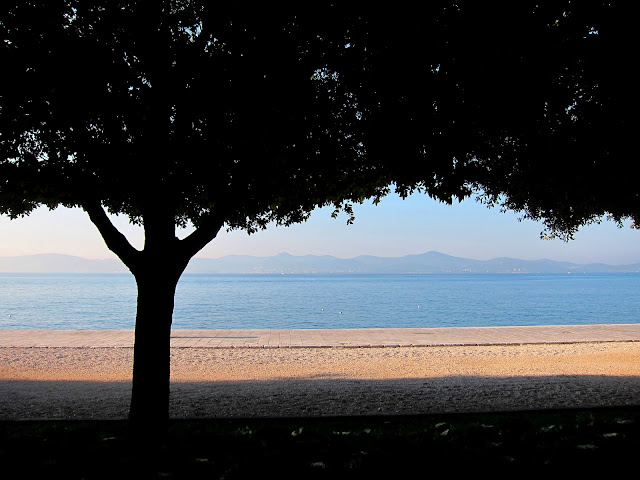 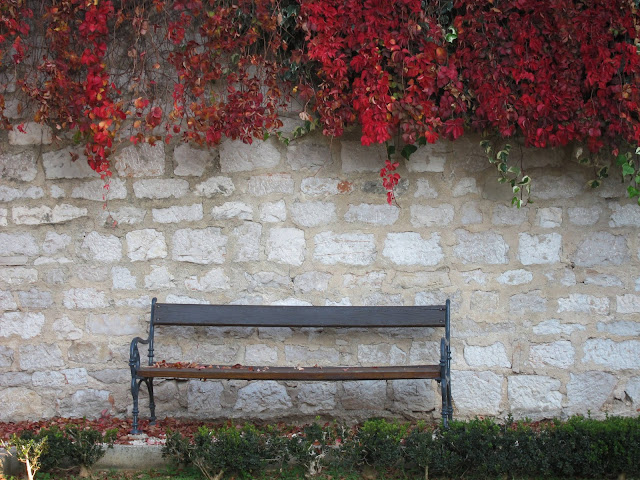 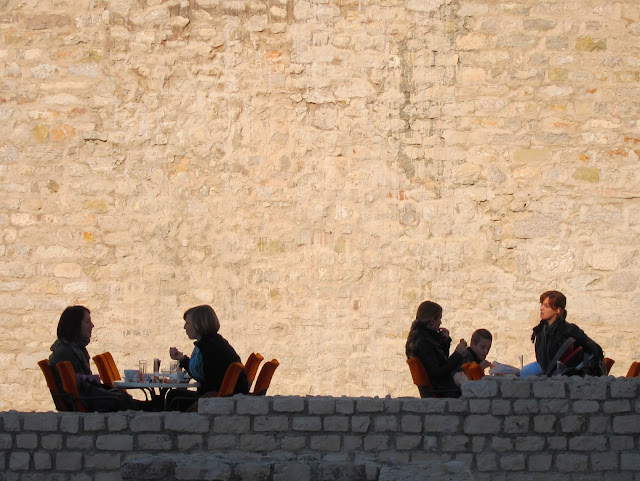 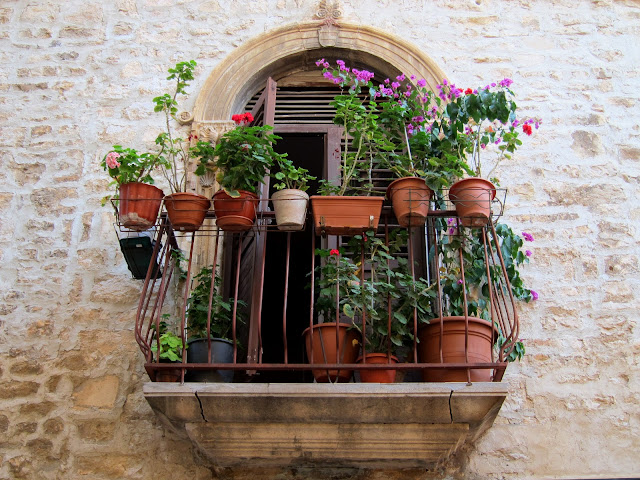 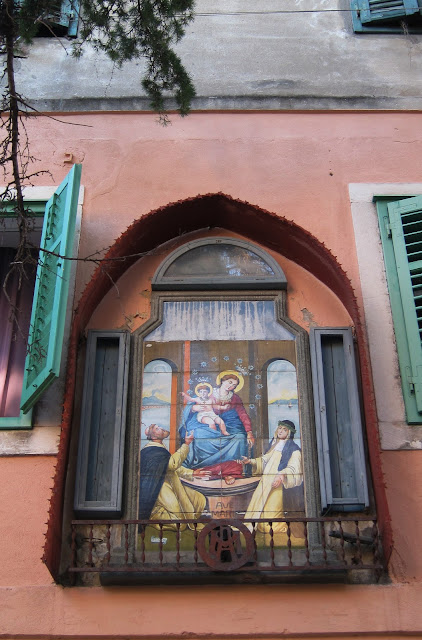 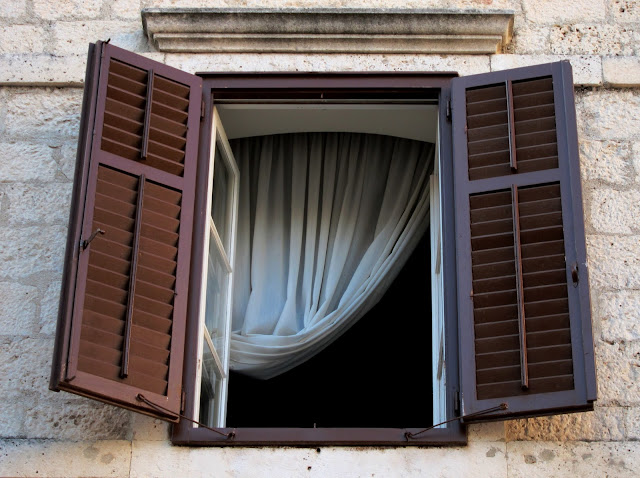 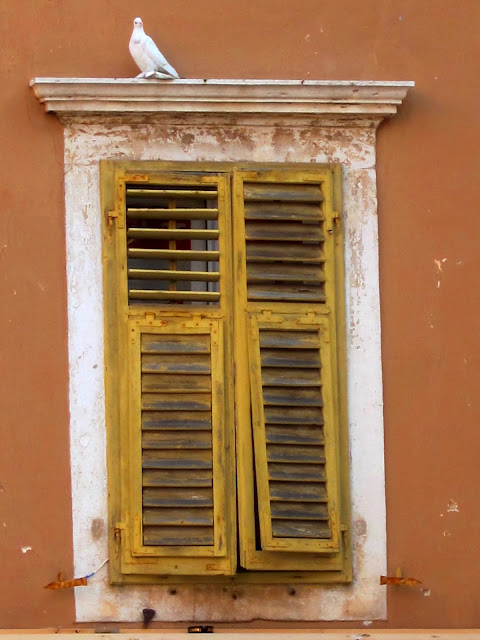 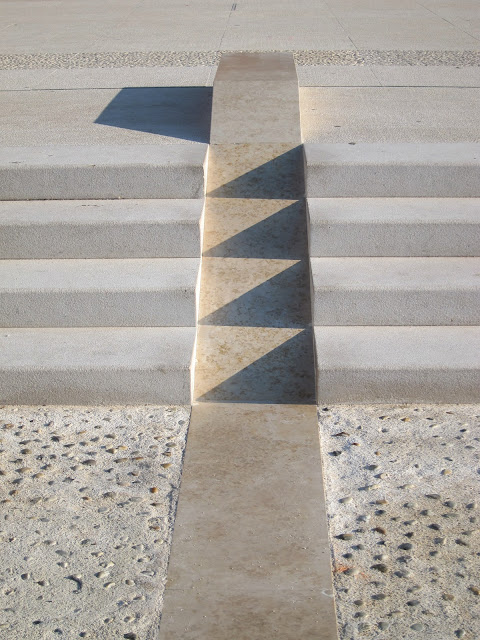 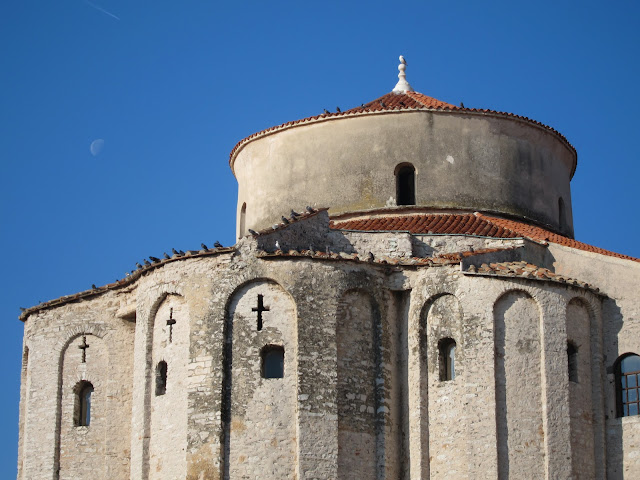 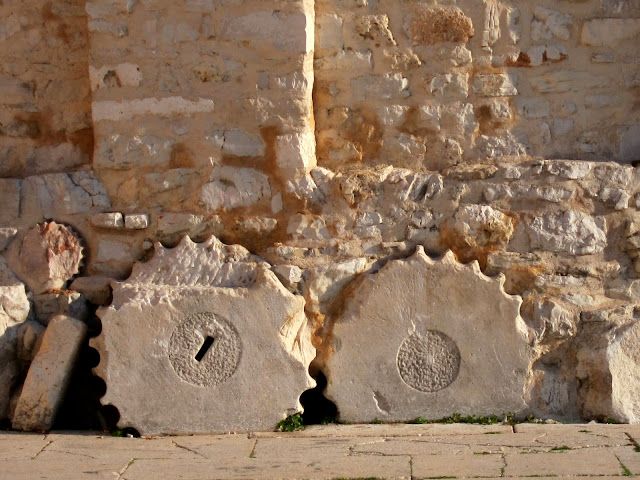 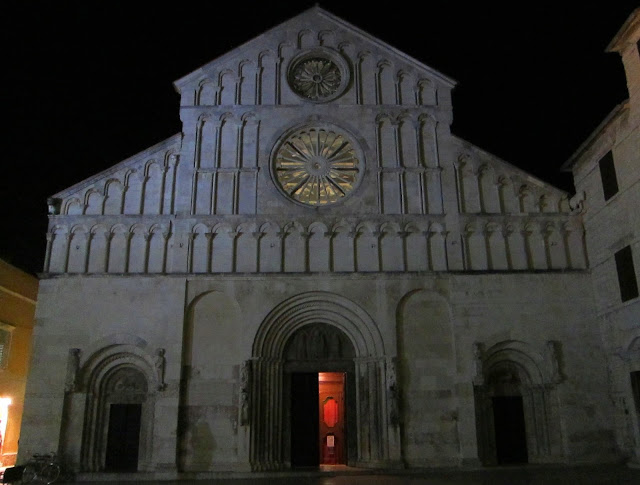 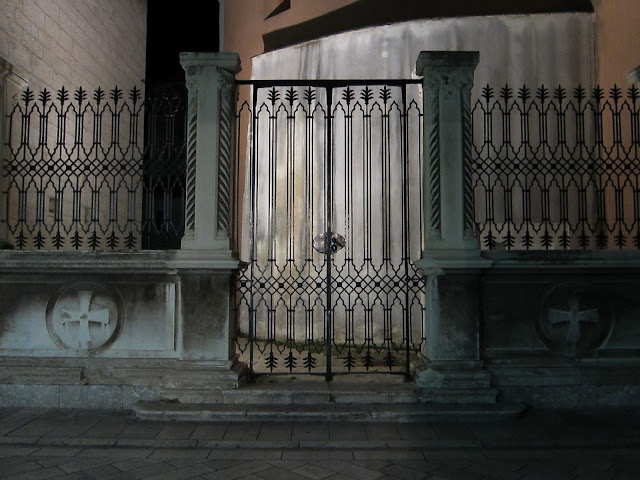 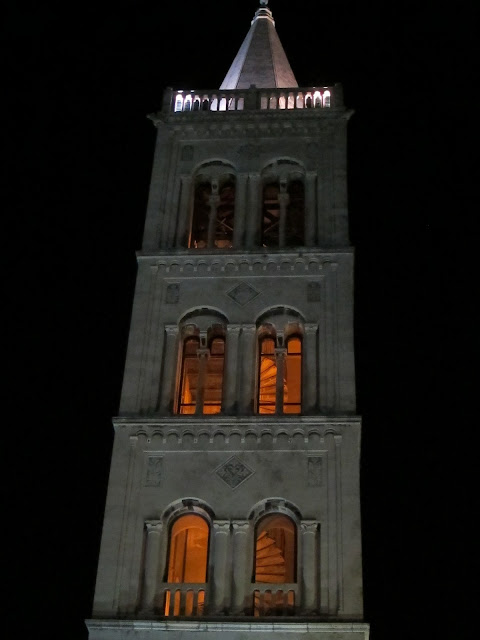 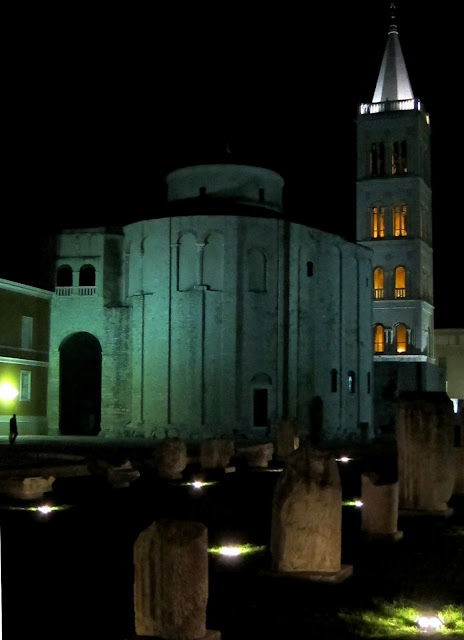 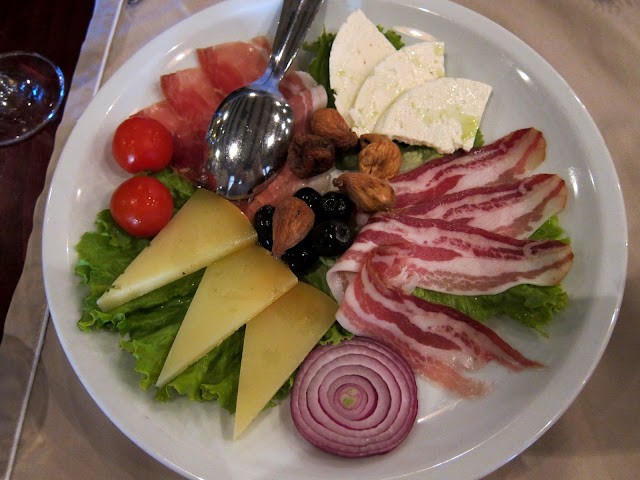 we were invited to the captain's table for farewell dinner so we couldn't consider eating our last meal off the ship-- and we were promised entertainment- LOL and before we leave the trip I wanted to add a few photos from our visit to the Bridge- and one last photo of our little ship docked along the quay in one of our ports. 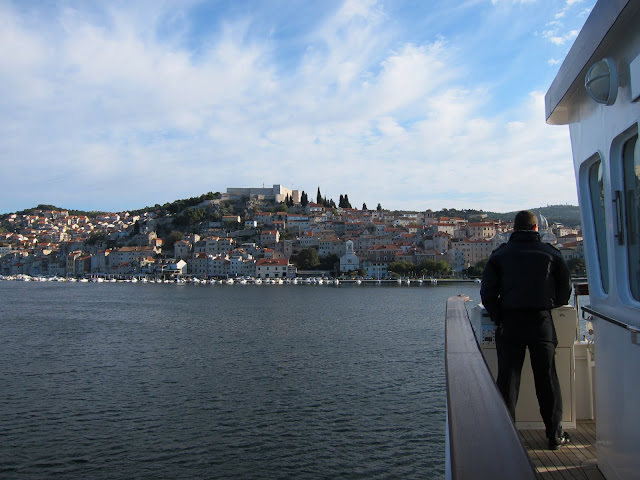 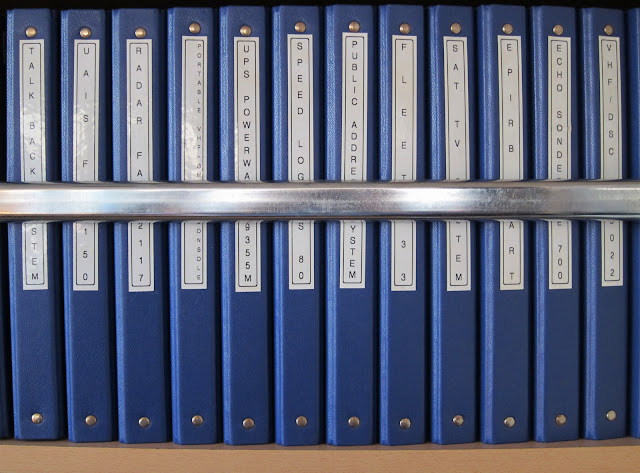 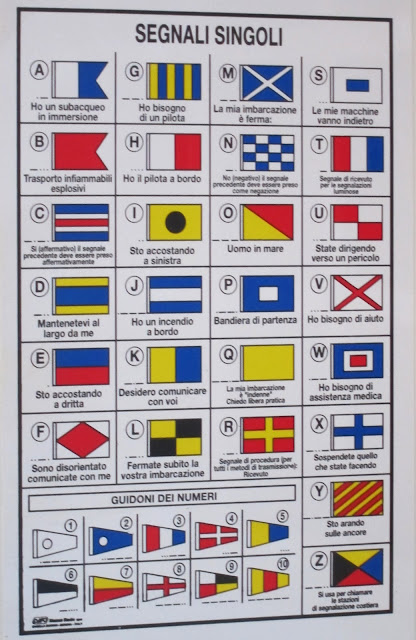 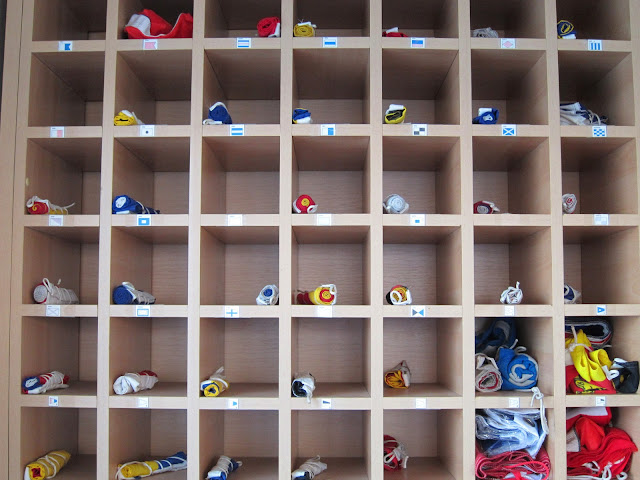 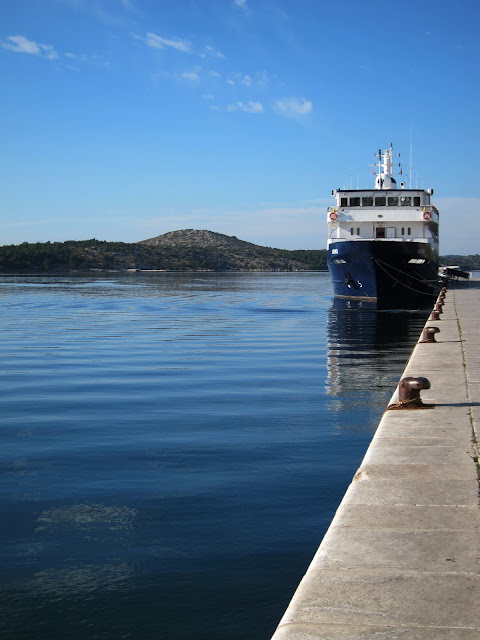 tomorrow we will be headed to Zagreb for more than half of the two groups to get flights home to the US and Canada but 18 of us are going on to Slovenia for four nights.  so farewell to the main trip and on to the extension- Slovenia, a new country for me, Phil and my mom!
Posted by TOR at 11:28 AM

Email ThisBlogThis!Share to TwitterShare to FacebookShare to Pinterest
Labels: greetings to the sun, sea organ, zadar